deffo. Still one of my favourite albums ever.

it was the same night as the thumped Xmas do with Possibly the redneck manifesto playing IIRC. amazing show

moose said:
Vinyl reissue on the way, it was announced a wee while back.
Click to expand...

Aye and people were wondering why there were articles appearing so I said it again.

I gave this a listen a while ago again and while I really love the tracks that are great - which is the first few - it kind of dips on quality after that. Those first few songs are amazing though and When We Were Young is one of my favourite songs by any Irish band ever. So I'll probably buy the reissue.

I am listening to this for maybe the first time ever, beyond a few songs here and there.

Wonderwall is pretty much a rip off of Tripped?

The HoneyMoon is over as well.

Hmm, that was alright. It's kind of awkwardly placed somewhere in between Britpop and Smashing Pumpkins-y US alt-rock? Much like Ireland I guess.

There's definitely something there that raises it above the usual mid 90s alsorans but it's hard to glimpse it behind all that woeful "tasteful" 90s production.

That's my one listen review. I'll be back in a few years after my third listen with a final rating. @scutter hang in there.

Never saw them live. That album is the only wan I'd take to the desert island.
G 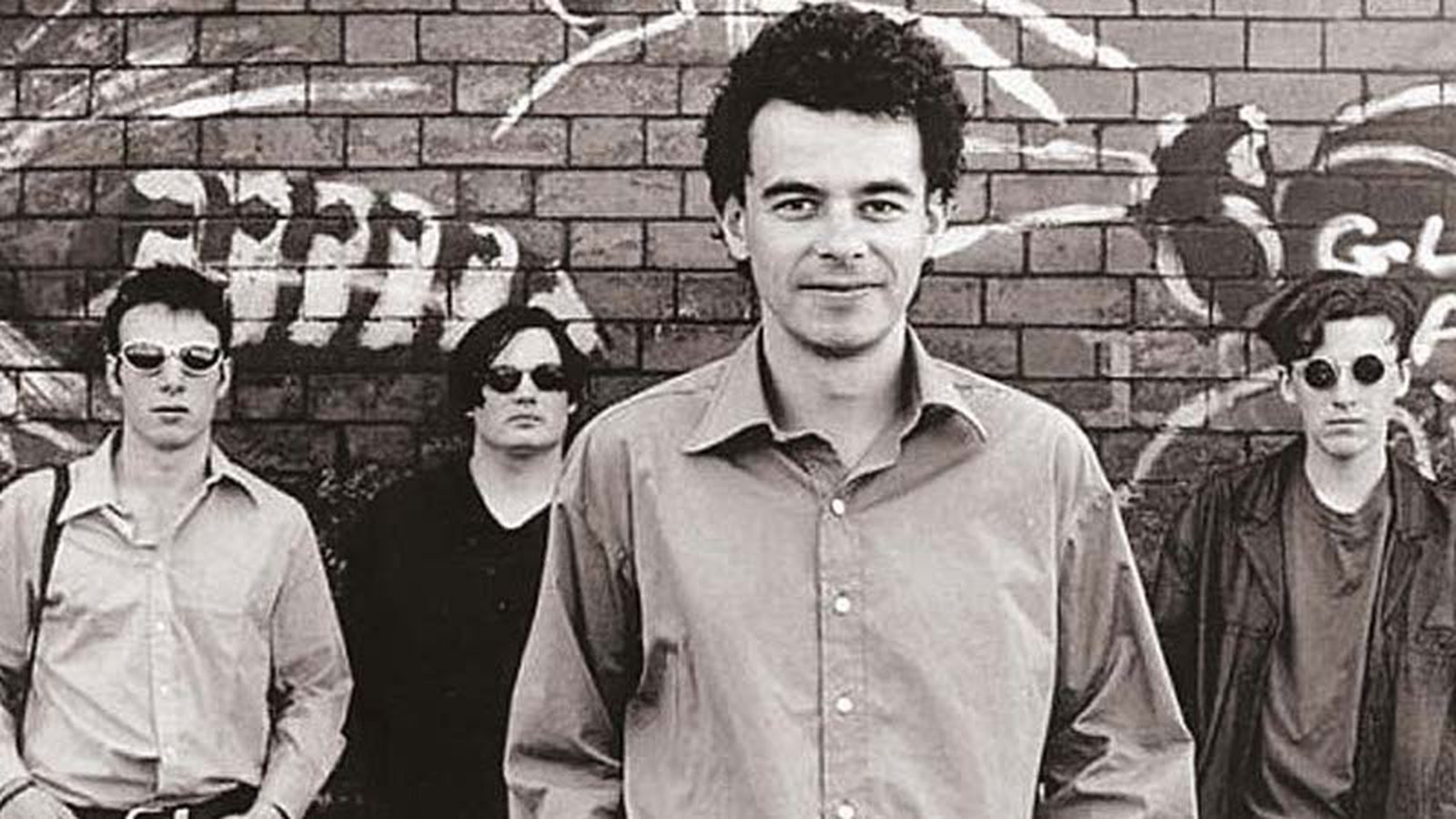 Whipping Boy: When We Were Young - The Story of Heartworm

“In a more just world, When We Were Young would be up there
in the canon with Come On Eileen and American Pie,
a bittersweet memorial to simpler times whose poignancy grows
exponentially with every passing year” - Pete Paphides, Needle Mythology

“It’s one of the finest albums, and easily the most unsettling,
in the grand history of Irish popular music” - Colm O'Callaghan


Heartworm was the second album by the Dublin band Whipping Boy, originally released to critical acclaim in 1995. The album is now regarded as a lost classic and was voted the 4th best Irish album of all time by The Irish Times and the 7th by Hot Press.

This new edition of the album on the Needle Mythology label features a remaster of the album by Sean Magee at Abbey Road, a second record / CD of B-sides, two previously unreleased demos and live tracks, along with sleeve notes by Colm O’Callaghan. The original vinyl of Heartworm has been out of print for over 25 years and regularly changes hands for hundreds of pounds.


In May 1996, Needle Mythology founder Pete Paphides, who at that point was writing for Time Out, saw Whipping Boy play at late lamented Astoria in London “It was one of the most exhilarating gigs I’ve ever seen in my life. And, as it happens, one of the most heartbreaking ones. Whipping Boy’s second album Heartworm had been out a few months now, just enough to have allowed a deep obsession to take root. It was a record I evangelised about to anyone who was willing to listen. More so for the fact that in 1996, it was hard to see where this record was going to fit in. Which perhaps explains why, as the four members of Whipping Boy plugged in their instruments at the London Astoria, the venue was at best half-full.”

Pete has spent two and a half decades telling anyone who will listen about that night and the magic of Heartworm “It was exhilarating – but also heartbreaking. Heartbreaking because you know that when a band who is signed to a major label plays to a half-empty venue in London – it won’t go unnoticed by their paymasters. Certainly not, at any rate, when none of the singles from the record they’re promoting manage to scrape the Top 40. But those of us who were listening didn’t forget. We told our friends. And they told their friends. And the reputation of this magnificent album grew and grew, to the point where younger artists such as Fontaines D.C. were citing it as one of the greatest albums of the past 30 years – a view ratified by a poll in the Irish Times last year which ranked Heartworm as the fourth greatest Irish album of all time. Alas, this was all too late to stop Whipping Boy from dissolving. But it’s not too late for Heartworm to assume its rightful position in the canon.”

it was the same night as the thumped Xmas do with Possibly the redneck manifesto playing IIRC. amazing show
Click to expand...

If that was in the Olympia, it was 2005. I was there too and it was around Christmas. It was a few months before I moved permanently but I flew over because I wanted to go to that gig.