What television series are you currently making your way through? (1 Viewer)

Here he is in a later screen role. 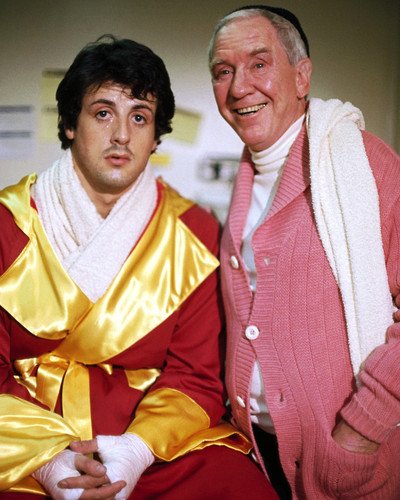 Batgirl AKA Barbara Gordon actually has a different hair colour in superhero mode. 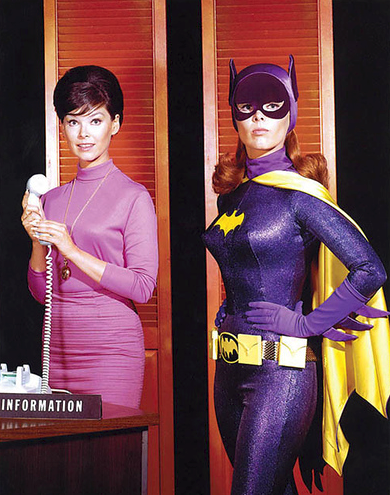 It was just the TV movie thank fuck.

Now we are on to original star trek 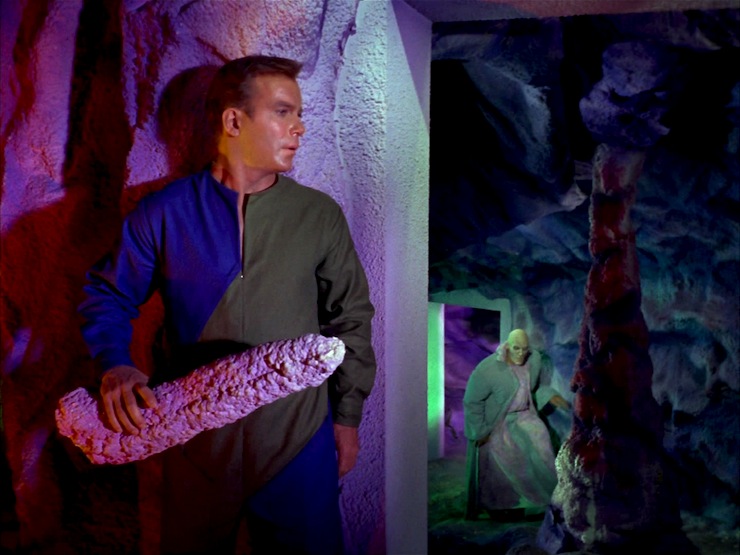 found SOUL SESSIONS show on BET that shows old music where usually you get
one good funk clip from 70's hey day of Soul Train and one classic era rap tune.

but the one i recorded a few days ago was dope -
JB - Super Bad, KOOL AND THE GANG - Funky Stuff (1974) both from Soul Train.
plus videos from EPMD, two GANG STARR videos, A TRIBE CALLED QUEST etc.
plus some lesser things like BIGGIE, TUPAC videos and HALL AND OATES (also on ST )
most episodes are full of slick R&B pop but this was a good 'un.

LOOK OUT FOR LURCH!!

The latest bbc adaptation of A Christmas Carol. Now this should have been terrible - they’ve gone for a gritty take written by the Peaky Blinders guy. There’s swearing and the opening shot is someone pissing on Jacob Marley’s grave, but I actually got into it because Guy Pearce is great as Scrooge.

I thought it was good too

first part of the new Dracula on bbc. Thought it was great.

It looked good, but I wasn't impressed with the smart alec, wide boy make over of Dracula.

definitely upped the funnies towards the end of the episode alright but didn't take away from it at all I thought. Shots of and around the castle filmed on location of Murnau's Nosferatu it seems, which is a cool touch

Watched first episode of the Dracula thing. It was ok but I thought it went way too fast from "this dude is a bit weird" to "oh look he's a blood sucking vampire". And I really could have done without it going full Tarantino at the end as well. I liked the Van Helsing nun though.

Absolutely MARATHONING Schitt's Creek over Xmas, after months of it being on my to-watch list. I'm just genuinely in love with this how. Serious slow start, wasn't into the characters at all and couldn't see myself continuing but Jesus, now I'm addicted. And Dan Levy is THE single most gorgeous human I've ever laid eyes on. LOVE.

Not really feeling the Dracula thing yet.

GF introduced me to The Trip and Toast Of London in the past few days. Both good

Dracula was overall a yes from me. I thought they managed to move away from most other portrayals without going to shit, which is really tough. The nun was brilliant and the humour worked well in those scenes but Dracula’s own one-liners got a bit tired, especially when they undercut the horror.


The baby looked stupid when they showed its Gollum head, if they just showed the hand and the rustling cloths it would have been far more effective.