It has that kinda vibe up to a point - new guy in rural australian village, weird locals, missing teacher - but not exactly

Whilst being better than the second in this shit series, it's still very poor fare. The actors are all good, at least. It's just a total mehfest of a film.

When the Cat Comes (1963). A cool Czech movie about this traveling magician and his partner who have a cat that wears sunglasses and if the sunglasses come off everyone becomes coloured in a way that reveals their true nature. Some unhappy folk try to kill the cat.

Witchhammer (1970)
Another Czech one, about witch trials. Didn't like it.

casablanca. never seen it before. really enjoyed it

The day after the funeral of Varlam Aravidze, the mayor of a small Georgian town, his corpse turns up in his son’s garden. Although it is secretly reburied, the corpse keeps returning until the police capture the local woman who is responsible. This woman says that Varlam should never be laid to rest since his Stalin-like reign of terror led to the disappearance of her family and friends.
Click to expand...

shidheat said:
casablanca. never seen it before. really enjoyed it
Click to expand...

“Casablanca, or, the Clichés Are Having a Ball” — Umberto Eco

“Casablanca, or, the Clichés Are Having a Ball” by Umberto Eco When people in their fifties sit down before their television sets for a rerun of Casablanca, it is an ordinary mat…

Nate Champion said:
As if having to sit through the trailer a few times wasn't enough, this tweet from the deep well of joylessness that is Mark Cousin sealed the deal on me never watching it:

Lol, I watched this last night. Really enjoyed it. Right in my wheelhouse

beavis and butthead do the universe. never gets old for me
T

short impression: it was fantastic and everyone should watch it

longer thoughts: Ireland in the early 80s was not a fun place for a lot of people. the movie is set in Belfast (and was filmed there! how the fuck did they manage that?!?!) and tells a story of a young woman figuring a whole lot of things out. But it’s also got weird time jumps and a whole load of brain-stretching film experimentalism — like a recurring character who just deadpans nonsense stories straight to the camera, or scenes where the camera slowly does circular tracking shots (maybe mainly as some kind of godard or varda homage, I suppose), or scenes that occur in incongruous locations (graveyards, fields, giant’s causeway).

it’s firstly amazing to think that this movie ever got made, and then even more amazing to think that it got made by a first-time female director in her early thirties who was committed to making such a decidedly experimental movie. it got re-released last year and really it should be much more widely-known. Features way-ahead-of-its-time thematic dramatisations of questions relating to feminism, nationalism, violence, exile, dependence, colonialism, plenty more. It is not a perfect movie, but really that just makes it all the more charming and admirable. 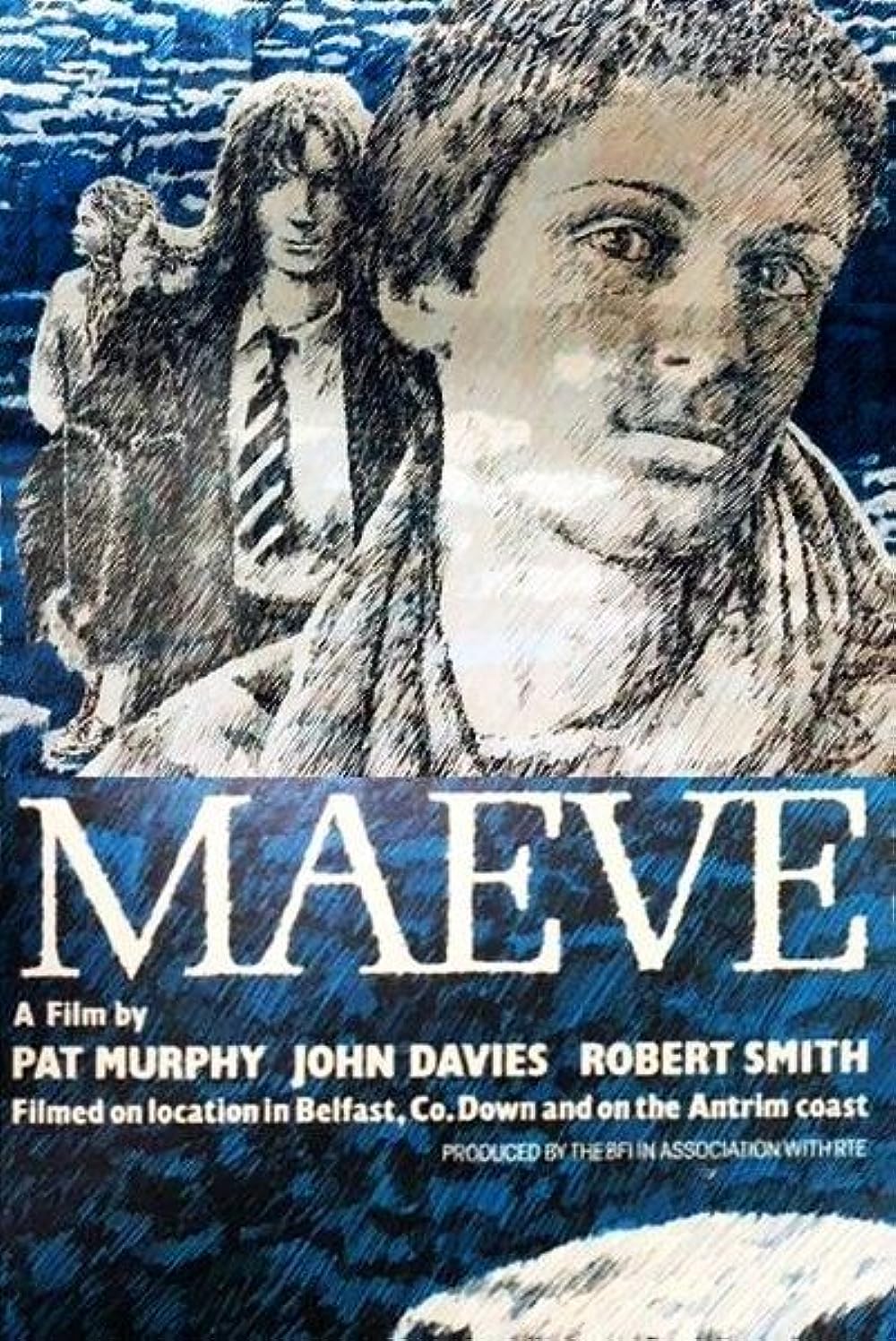 Maeve: Directed by Pat Murphy. With Mary Jackson, Mark Mulholland, Brid Brennan, Trudy Kelly. Maeve (Mary Jackson) returns to Belfast after being away for several years, and she stays in the family home with her sister and father. 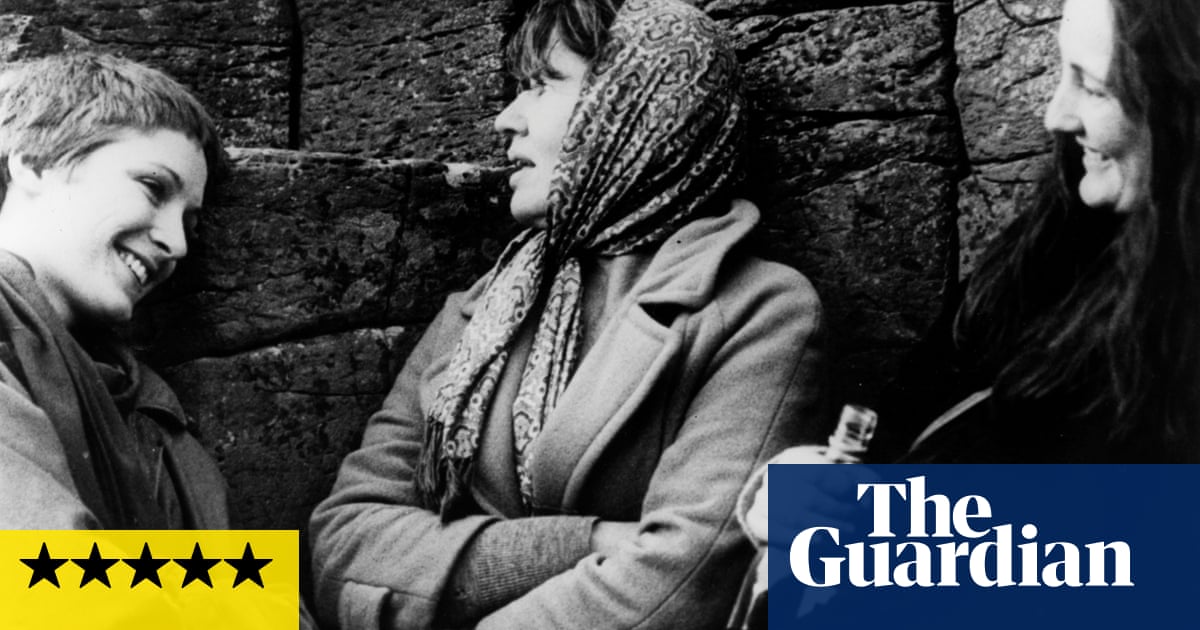 i watched maeve at some point during lockdown. while i didn't think it was by any means perfect, i still found it riveting and really moving. the main thing i took from it was that, as a southerner, i really had/have no idea what it was like to be a catholic in the north during the troubles. it was very insightful, i thought

>amazing to think that this movie ever got made
i also think it could only have been made at that point in time. like, you couldn't remake it.

shidheat said:
beavis and butthead do the universe. never gets old for me
Click to expand...

The house that Jack built. That was.... different. 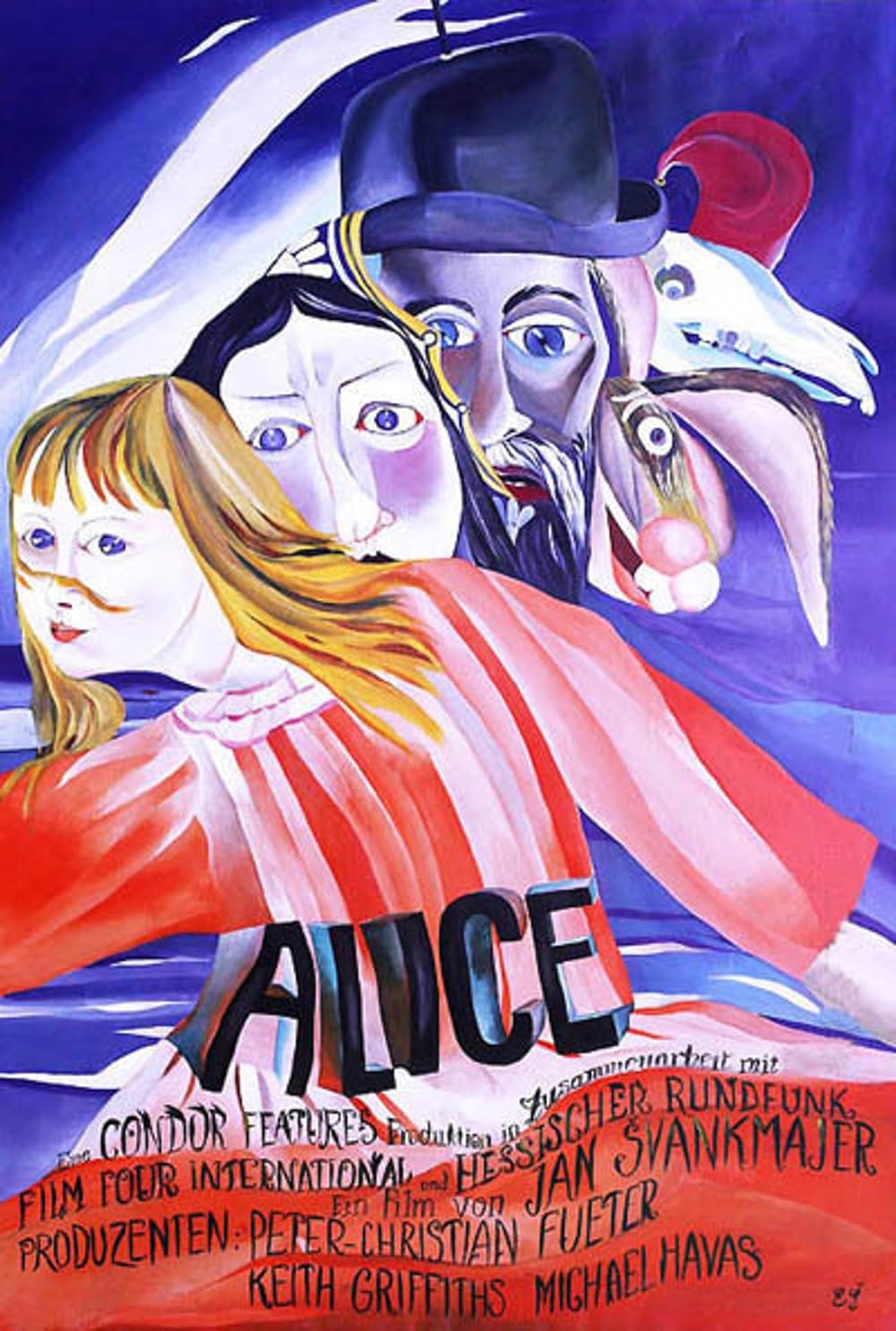 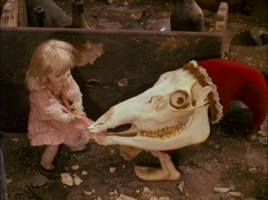 Nitram.
Walked out about half way through because I just don't really get the point of watching this film about a mass murderer. Like, it's not even particularly interesting.

We attempted to watch some cooking film with Bradley Cooper in it in Netflix, can't remember the name.
Anyway it was SHITE and I HATED IT.

Anthony said:
We attempted to watch some cooking film with Bradley Cooper in it in Netflix, can't remember the name.
Anyway it was SHITE and I HATED IT.
Click to expand...

shidheat said:
casablanca. never seen it before. really enjoyed it
Click to expand...

Watched it last week. What a movie. Incredible

For someone who looks very much like her father, Angela Pleasance is strangely attractive in this
New posts

The Looming War Over Taiwan