We watched that last night! Unbelievable still. So sad. Man I wish I was in New York in 1969

We watched that last night! Unbelievable still. So sad. Man I wish I was in New York in 1969
Click to expand...

There's a sad, desperate, yearning, griminess to that film which I don't think has been paralleled in any other film. it rings me out every time I watch it.

David Kronenbourg said:
There's a sad, desperate, yearning, griminess to that film which I don't think has been paralleled in any other film. it rings me out every time I watch it.
Click to expand...

Yeah grimey is the word. Ratzo. The grimiest of geezers

he was talking about Raging Bull.

Synchronic. Interesting idea, poorly executed, which is a shame as I liked the directors’ previous films. This one felt like an audition to make Marvel movies - half baked time travel plot, bland effects and a fuck load of expository dialogue 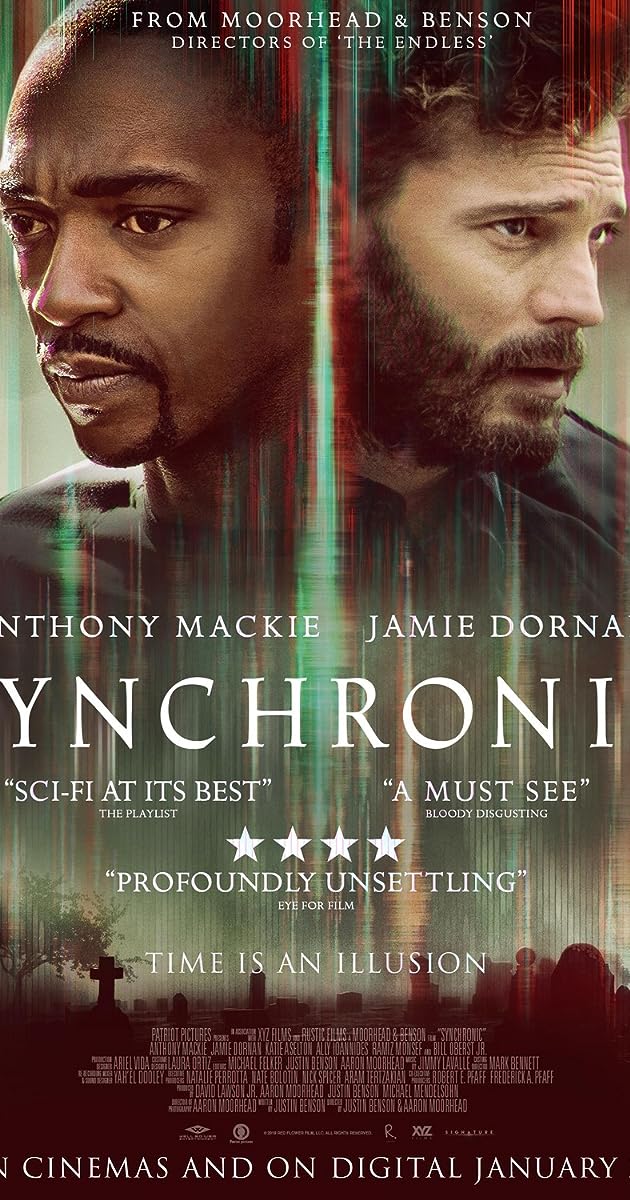 On Friday night watched Deathgasm. New zeland film about a teen metal head who summons a deamon by playing a dark hymn with his band. Lots of gore, metal references and a sarcastic humor undertone..

Last night was Funhouse massacre.
Six dangerous patience are broken out of a secret asylum and run amok in a fairground on halloween. Takes a while to get going, but the gore is good, but a lot of the kills are off camera. Both films use practical special fx rather than cgi which is always good.

Just DL'd that for probably my 5th watch. Wonderful movie - makes me look forward to the Dune remake.

Watched "Safety Not Guaranteed" over the weekend, and enjoyed it. Quirky coming of age/romcom nonsense, but with a warm heart

Rewatched this at 1am lastnight like a tool. 'Ah shir i'll just stick on 20 mins to get the vibe'.

Last night:
V/H/S pretty good, some of the anthologies were better than others, but enjoyable non the less.
The Bunnyman. recent film, made to look like 70's/80's grindhouse horror. Five people on holiday are pursued by a murderer in a bunny rabbit suite. Very silly, with parts that made no sense. The old school gore fx looked way better than the cgi parts. Was ok if you like grindhouse style films.

Premier of doc made by Stewart Lee about brummie post-punk man Robert Lloyd and his groups The Prefects/The Nightingales. Really good. Some great tunes.

The Hate u Give. It's BLM the movie. Really good, watched it with the fam.

Up there with the best documentaries I’ve ever seen. A joy to spend a couple of hours hanging out with these bums and weirdos. 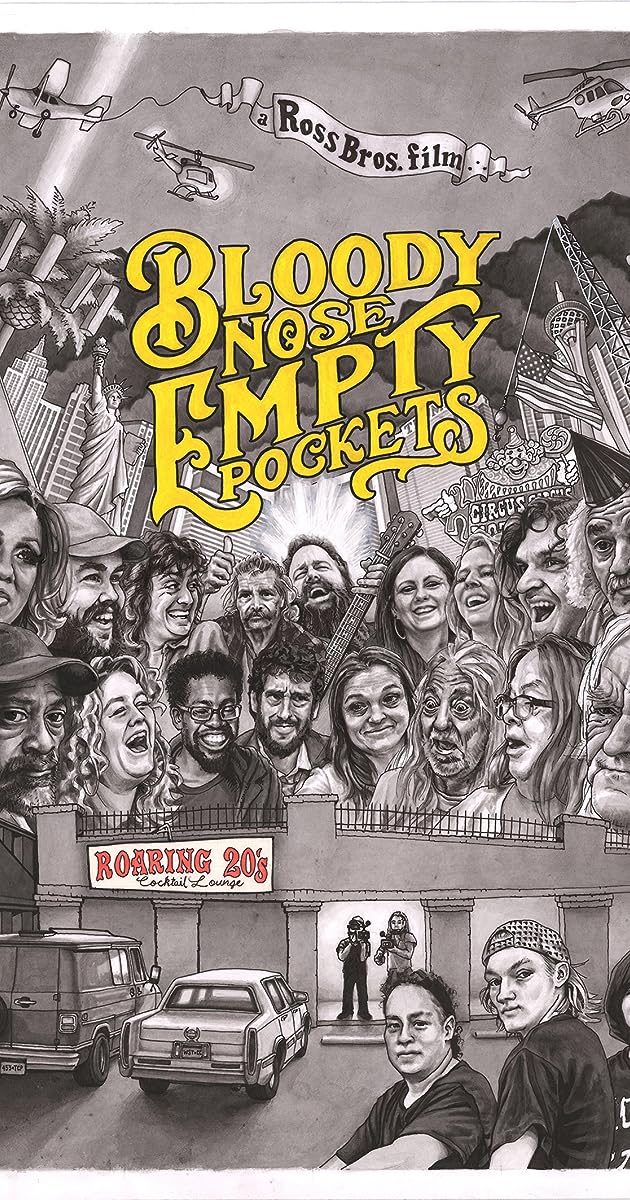 the completely back story, i feel like everyone knew this except me, directed by someone in captivity..

The abduction of Shin Sang-ok and Choi Eun-hee occurred in North Korea between 1978 and 1986. Shin Sang-ok was a famous South Korean film director married to actress Choi Eun-hee. Together, they established Shin Film and made many films through the 1960s which garnered recognition for South Korea at various film festivals.[1] In 1978 Choi was abducted and taken to North Korea to the country's future dictator Kim Jong-il.[2] The abduction of Shin followed six months later.

After three years in prison, Shin was united with Choi, and the two were instructed by Kim Jong-il to make films for him in order to gain global recognition for North Korea's film industry.[3] After making many films for Kim, in 1986 Choi and Shin escaped from North Korean supervision to a US embassy while in Vienna.
Click to expand...

I mean it's not all that spoilable but i don't like to know anything about films before i watch them myself. they had one camera and one floodlight to shoot this, the effects are of the genre - it's a bit like watching a big long coded message. Amazed they got this over the line, kinda want to watch all the others from this era now
M

finally got around to watching 'attack the block'. good fun, a little forgettable.

Emma Thompson/Will Ferrell/Maggie Gyllenhaal thing from 2006. Preposterous and delightful, even made me cry a little bit. Dear Maggie Gyllenhaal - I guess you are not a great beauty, but by christ you make my heart race
New posts