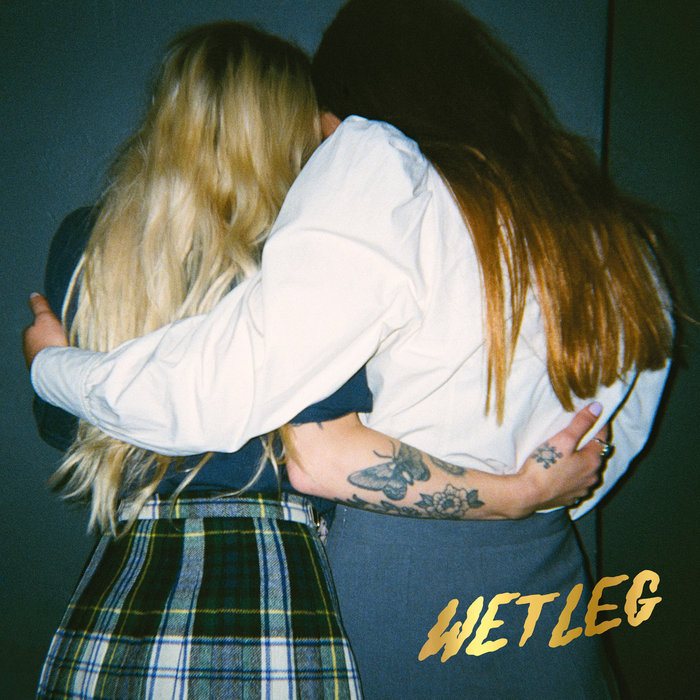 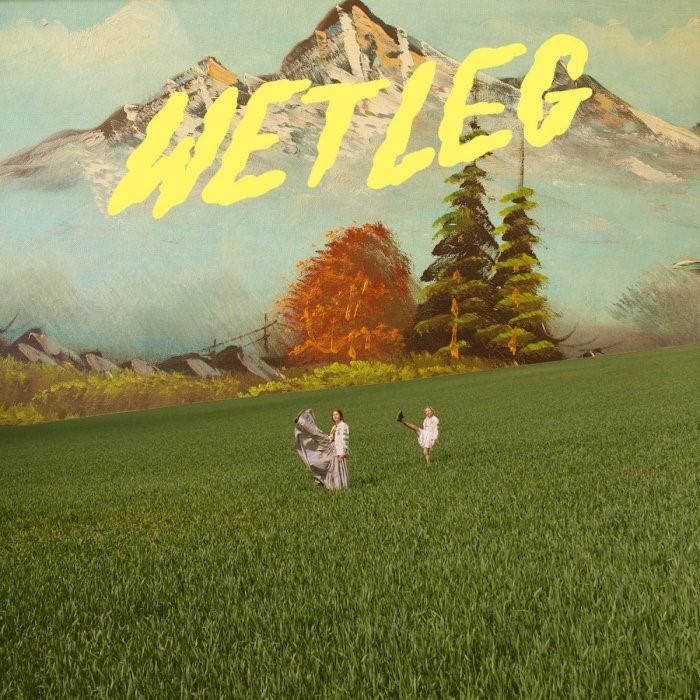 Album produced by Dan Carey with a couple of sesh heads last year before the band ever set foot on a stage.

What a production and promotion. State of the art.

Listened to it yesterday.

Yeah ,same here, although I wasnt sure if that was about me or the album.

Grand. I guess early - mid 90s indie rock was due a revival.

went to try to get a ticket to see them play here. I realise now that I had the implicit expectation that they are a medium-level-of-prominence kind of band. but I understand now that they are actually a crest-of-a-hype-wave band. tickets impossible to get. being resold for crazy money. almost weird to see such a fuss made about a band. a band! not bitcoin or tiktok or covid tests or stuck boats in the suez canal or whatever it is that the modern world hypes up now. anyway I think they’re great, even if it all more-or-less sounds like 1996. just wait til they go post-rock on their difficult third album.

GO said:
Yeah ,same here, although I wasnt sure if that was about me or the album.
Click to expand...

It's a common problem I encounter with British post punk with poshish sounding singers. All that stiff upper lip thing.

Listening again. Production is perfect for sure.

It’s always a great sign when a thread about an album is mostly about its production rather than the tunes.

it's pretty good so it is

They're nowhere near as good as Dry Cleaning

Is it as good as the fountains

Cornu Ammonis said:
It’s always a great sign when a thread about an album is mostly about its production rather than the tunes.
Click to expand...

It's "I know them and they're sound" but trying to not sound like sneering old misogynists.

Anthony said:
Is it as good as the fountains
Click to expand...

Way better than that old racket

Cornu Ammonis said:
It’s always a great sign when a thread about an album is mostly about its production rather than the tunes.
Click to expand...

What the fuck do you expect on a forum full of producers?
G

GO said:
What the fuck do you expect on a forum full of producers?
Click to expand...

Take it to the home recording sub forum

yeah, dunno. I expected big things but found the album a little underwhelming. I think their shtick gets a bit tiring after a while too. Catching tunage though.

I like it, i like how reviewers are throwing out every indie band that had a woman in it as under influence while clearly from their perspective it's just "ah yeah, tunes".
Music information in first post provided by The AudioDB
New posts