Using adblockers on sites that depend on advertising (1 Viewer)

how did he know?

nooly said:
still getting these, in a whole range of interesting designs
Click to expand...

on the plus side, pages are loading much faster than they were

there's definitely something going on with your firefox (and it's not just you) that's giving trouble with the adblock detection code. i think Ghostery causes problems with it too so if you have that installed...

have you considered using a different browser?

7 - No tomorrow said:
I watched Wyrmwood on torrents

haha..I told the singer(Barry) from Hands Up Who Wants to Die I'd get his record off the torrents if I wanted it and no I didnt wanna buy one.Was backstage at the xmas party.any rent I had on me was earmarked for me shnozz...Sure I hadnt even heard them at that stage anyway.

Motherfucker called me out on it from the mic! hahaha

A couple of times..to rub it in.

Good band..not the sort of thing I would really listen to at home though.Bit mad for me.
I enjoyed them live though.Very ..angular sounding

I thought I was paying him a compliment tbh..you only go on the torrents if yer decent like...which I naturally assumed it was.

has still been happening up to today, don't know if it's changed since this morning

i'm pretty much used to it now

nooly said:
has still been happening up to today, don't know if it's changed since this morning

i'm pretty much used to it now
Click to expand...

well let me know if it does happen - the detection code has been updated and hopefully fixed...

Decided to toggle uBlock off to see some ads. Quickly put it back on again. 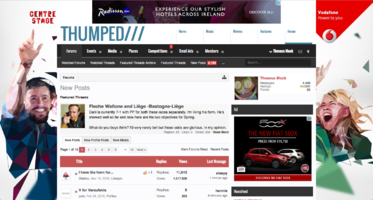 Already using an Adblock detecter on here. It's not perfect but it's ok.

As bad as ads are, all those trackers are starting to gunk up the internet.

I wonder will we reach TV advertising like Idiocracy? 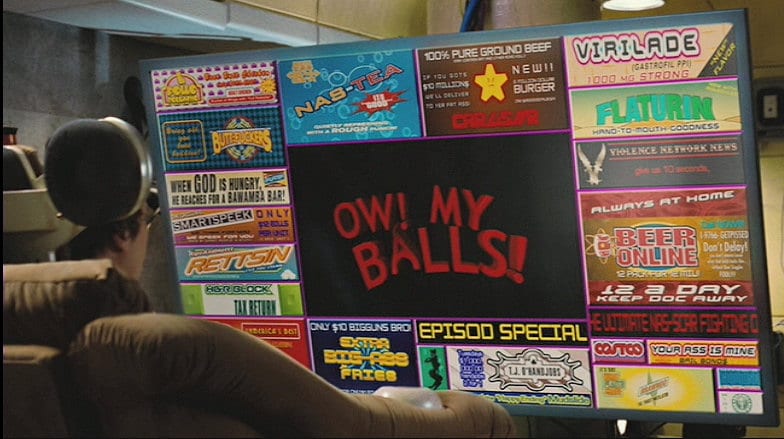 Unlikely, but just in case anyone cares