Trump has just announced he is replacing Mike Pence as VP with Diamond & Silk. 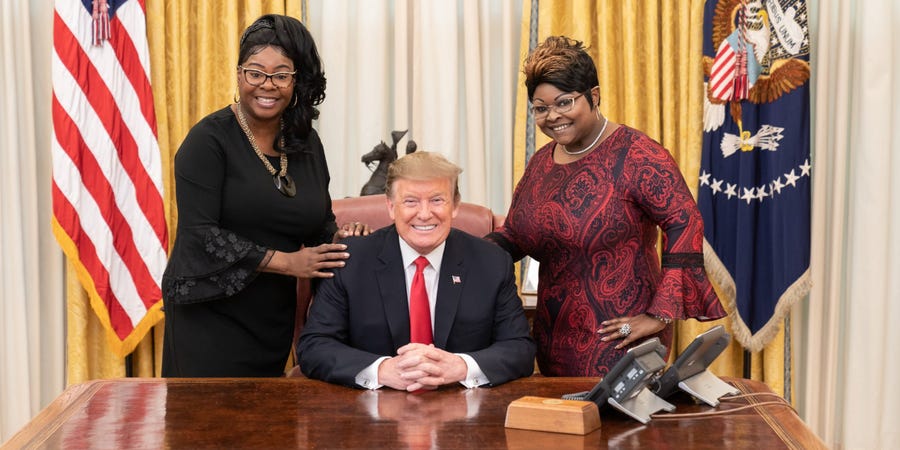 prefuse said:
Trump has just announced he is replacing Mike Pence as VP with Diamond & Silk.

I wonder would the racists vote for Trump backed by those two wans (are they famous?) if they were told it was really triggering to The Libs?

It feels like they'd do anything at all, including hurt themselves, if the outcome is Lib Triggering.

“While she’s on the national stage, and while people continue to attack her, we’re gonna respond," said Eric Bazail-Eimil, a student at Georgetown and member of the #KHive.
www.thedailybeast.com

This clip has been all over YouTube. Of course Fox News frames it differently. 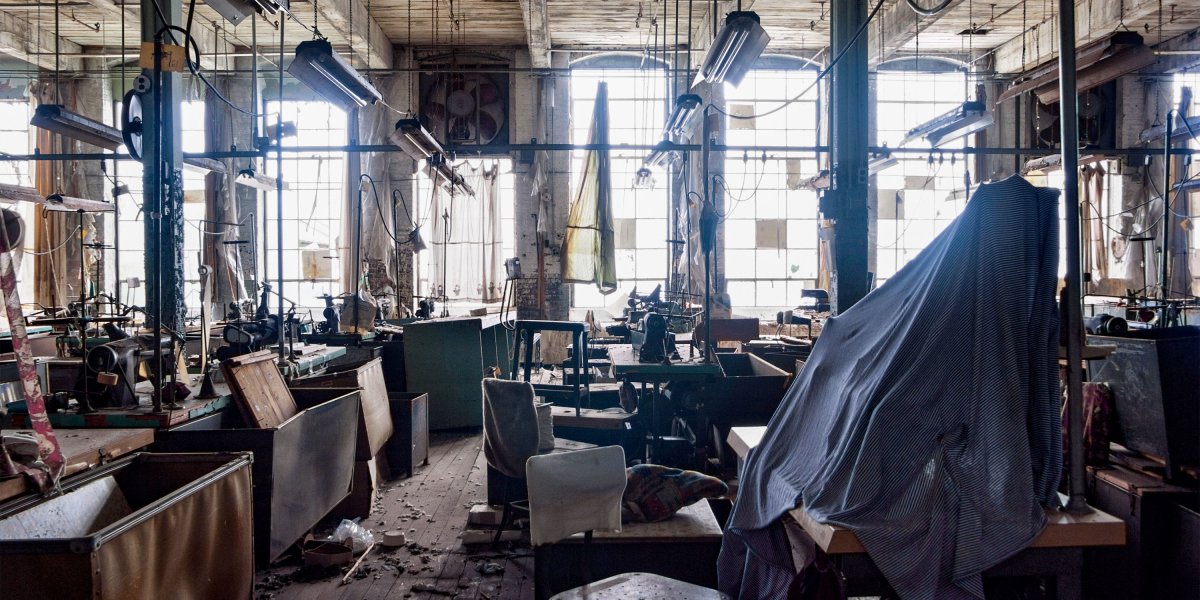 In early March, as the coronavirus pandemic forced America to contemplate a nationwide shutdown, Dan St. Louis started to get nervous. St. Louis runs a facility in Conover, North Carolina, called the Manufacturing Solutions Center, which prototypes and tests new fabrics and other materials; most... 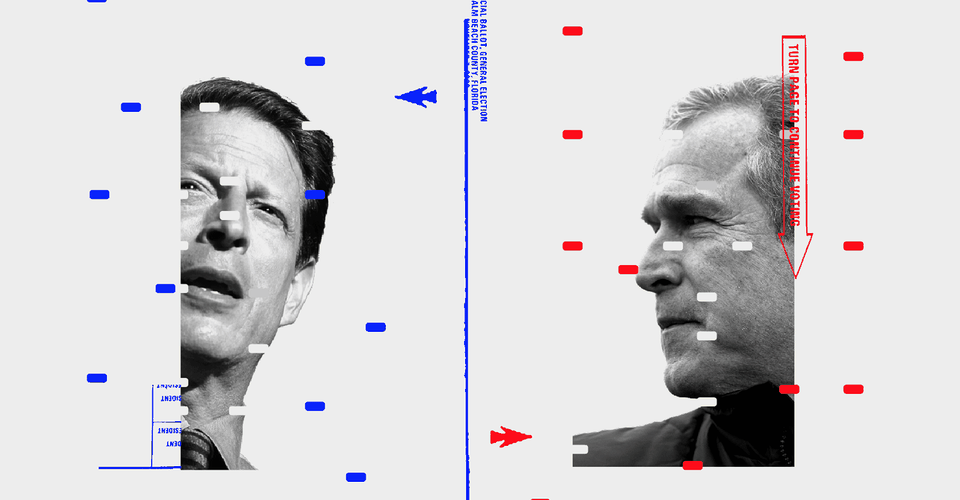 The Bush-Gore Recount Is an Omen for 2020

An oral history of the craziest presidential election in modern history

The Bush-Gore Recount Is an Omen for 2020

An oral history of the craziest presidential election in modern history

I've heard it posited, and it sounds about right to me, that the only thing the Republicans have to do is get a judge to rubber stamp any and every dodgy, illegal, thing that they do and the Dems, hall monitors to the end, will immediately roll over and accept it. No understanding of how power works.

My current vision for trumps re-election 2020 is people from disadvangtaged areas in socially distanced lines waiting to vote outdoors being scooped up and fucked in crowded non socially distanct cells for hours on end by the fed goons that appeared this year from early in the morning in key locations.

HE'S GOT MY VOTE 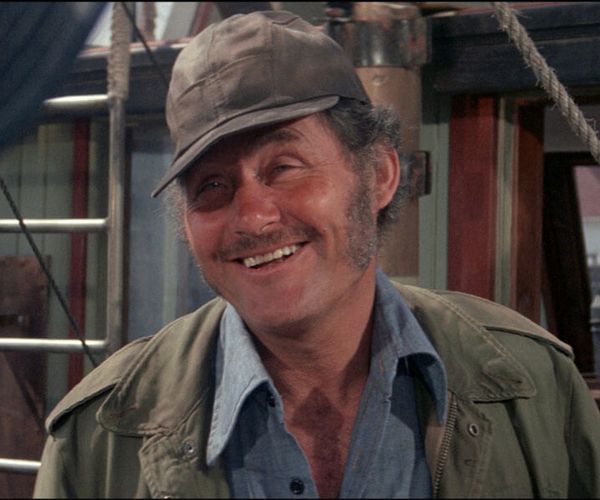 Oh god that DNC stuff is the most mortifying shit you’ll ever see.

I bet not a single person who donated to that Go Fund Me has complained. 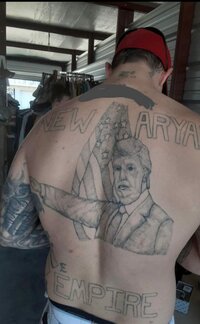 I prefer the old Arya

His critics portray him as a fascist buffoon - but the president's secret weapon is that, to people in unfashionable America, he is still their guy His critics portray him as a fascist buffoon - but the president's secret weapon is that, to people in unfashionable America, he is still their guy

The Republican convention started yesterday, a chance for Donald Trump to say "here's what I've done, here's what I intend to do". The media in Ireland and Britain will call it crazy and dumb, and it'll be a bit of both. But the problem with relentlessly portraying Trump as a fascist buffoon is...

"The Democrat convention was hosted by actors, rock stars and comedians. Who has Trump got? A couple famous for defending their property with guns, the widow of a cop murdered during the riots, a schoolboy who was slandered by the media, and a black grandmother who was given life for drug trafficking and who Trump set free.

The breadth of this coalition is extraordinary, yet the more the media laughs at Trump, the more coherent it feels. Many Americans, even if they didn't like Trump to begin with, have come to see his fight against the establishment as symbolic of their own alienation. If he loses, they lose - even if, by some metrics, he's letting them down."
M