GARYXKNIFEDX said:
Probably most of these 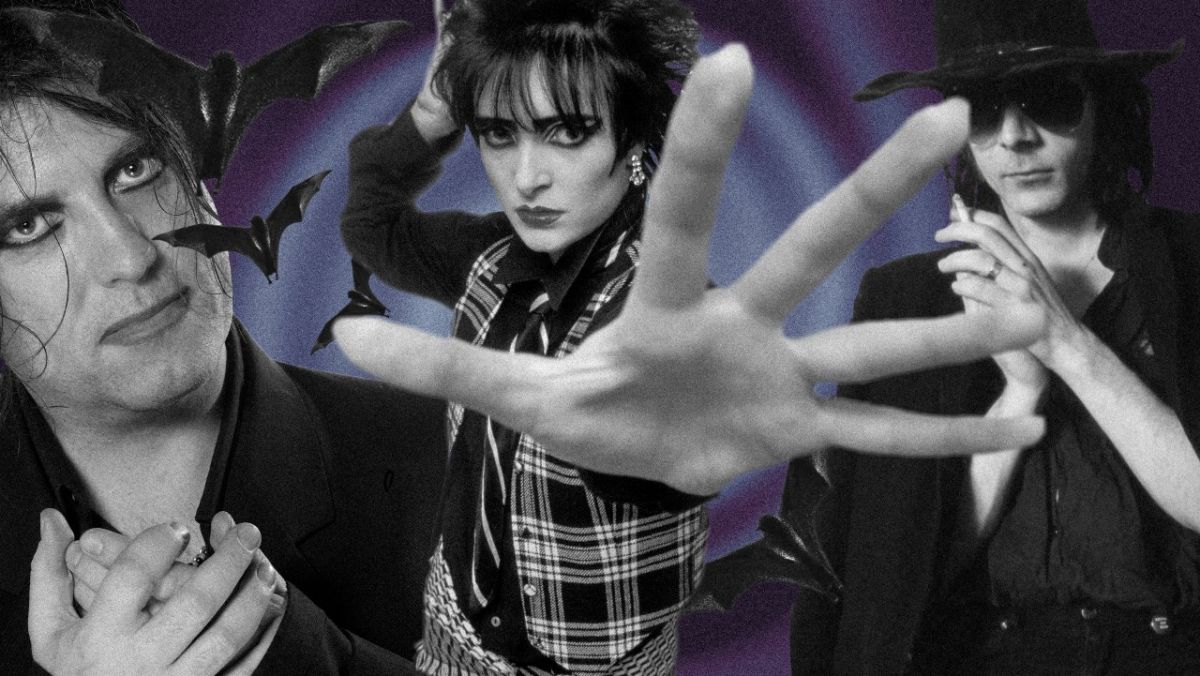 Black Magic: 10 unlikely goth covers you need in your life

this is a staggering work of genius:
SISTERS OF MERCY - Jolene. March 1983 Kid Jensen session.
Eldritch had the idea early on to play seemingly completely unsuitable covers in the absolute deadpan style of their own songs. the Sisters became masters of this and it was a big part of their repertoire.
other covers included a 7 minute version of HOT CHOCOLATE's 'Emma', 2001 tour version of 'Sugar Baby Love' and 'Comfortably Numb' among many others. Despite this the band rarely recorded the many covers they played at gigs. 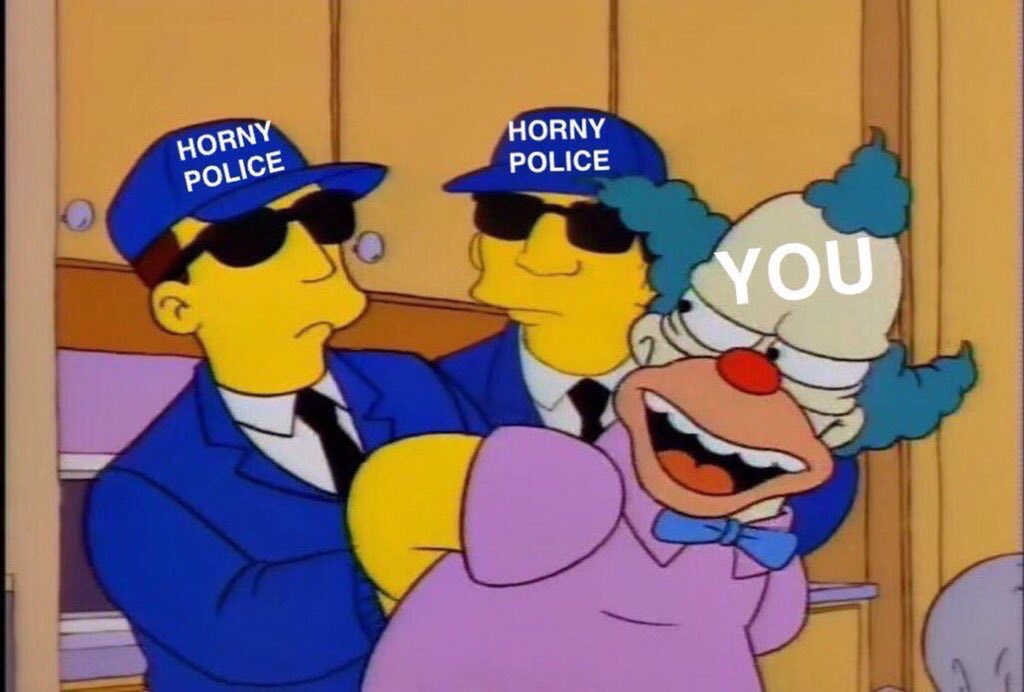 Robert manages to keep eye contact surprisingly well in that performance. I was... distracted.
New posts