For four decades, Holland's mighty The Ex have charted a course through the global underground with nearly 150 releases and 2,000 concerts. 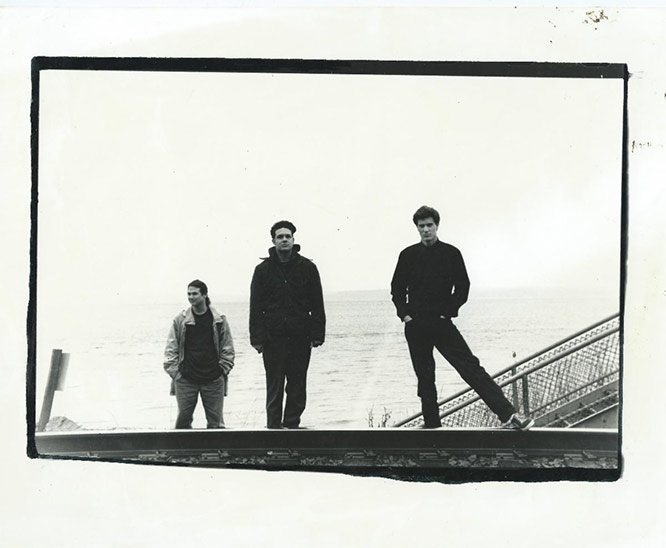 Almost thirty years since the inception of ENGINE KID, and the trio finds themselves comprehending the enormity of their creation, honoring and celebrating the mountains they formed and the canyons they created, as both of their full-length albums, Bear Catching Fish and Angel Wings, have been...
southernlordeurope.com
G 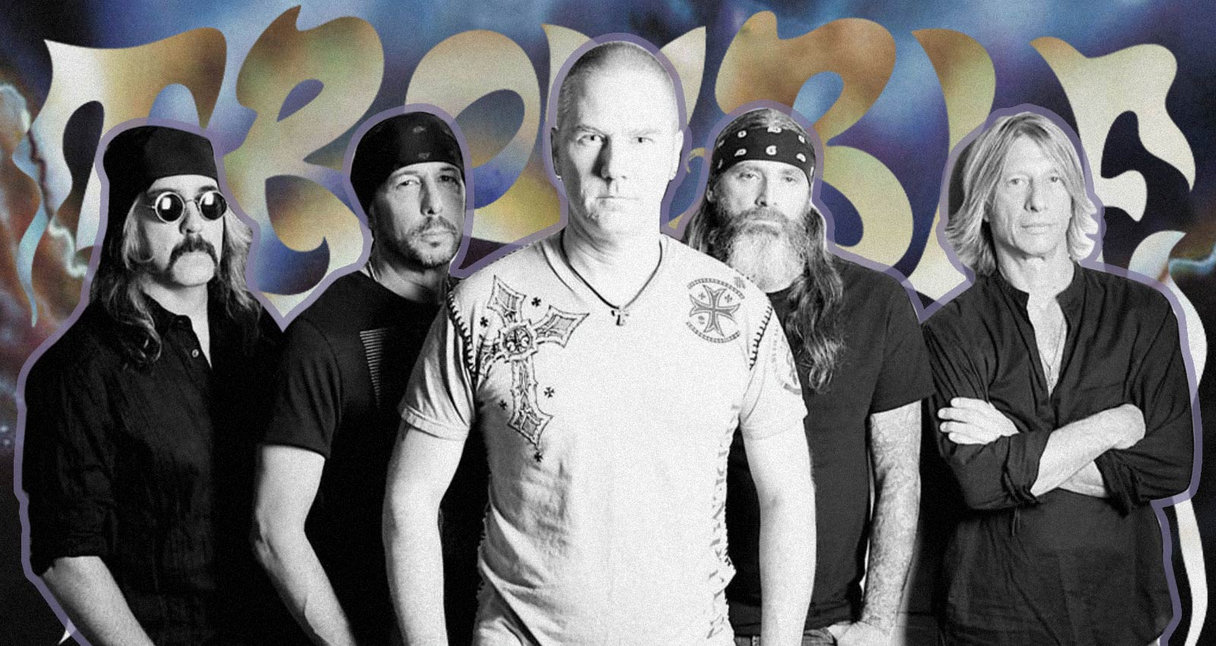 Several key albums from the band's initial 1979-1995 run have been remastered, providing today's doom fanatics with a much-needed reintroduction. 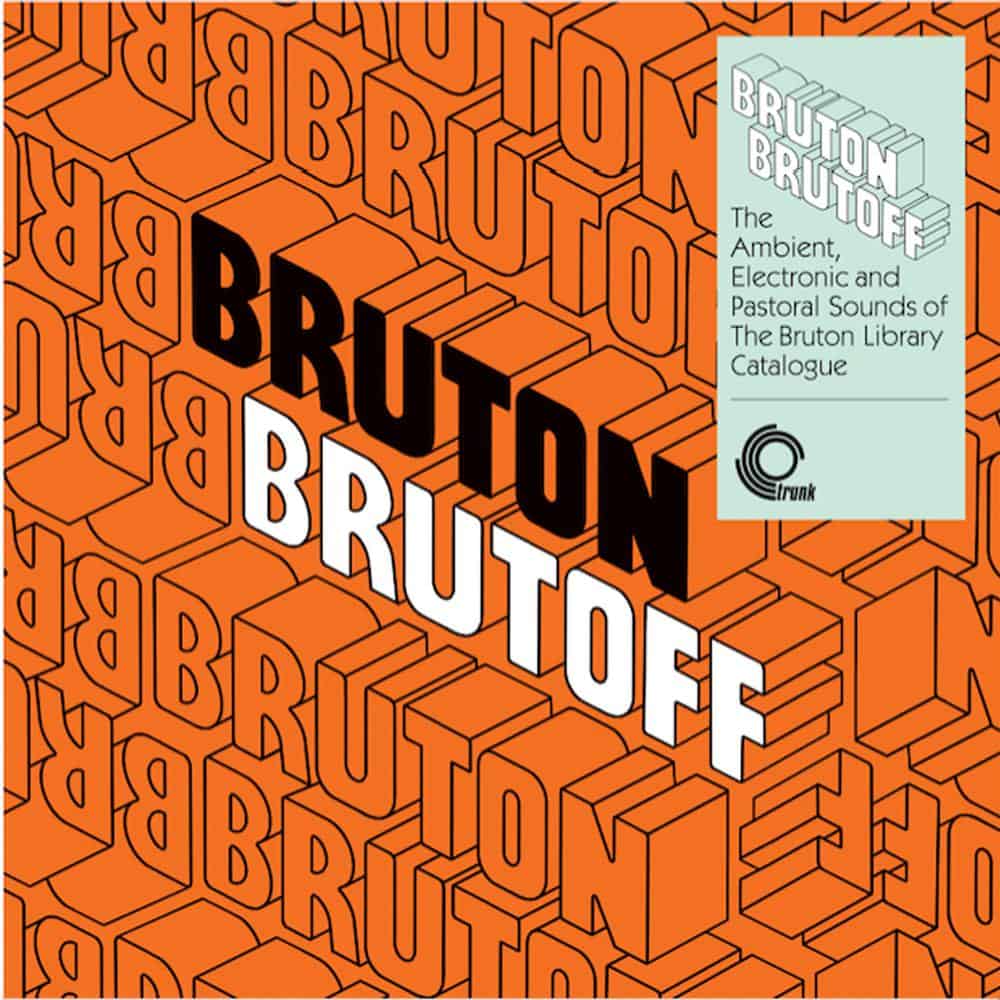 Buy BRUTON BRUTOFF – THE AMBIENT, ELECTRONIC AND PASTORAL SOUNDS OF THE BRUTON LIBRARY CATALOGUE by VARIOUS. Available on: Vinyl LP £20.99, Vinyl LP £20.98. Order online today and get FREE UK delivery on orders over £50.

Oh yes finally,and its only the first of an archival programme 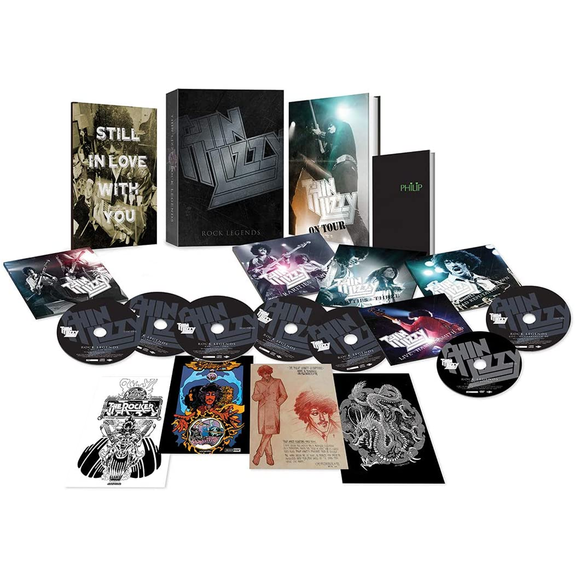 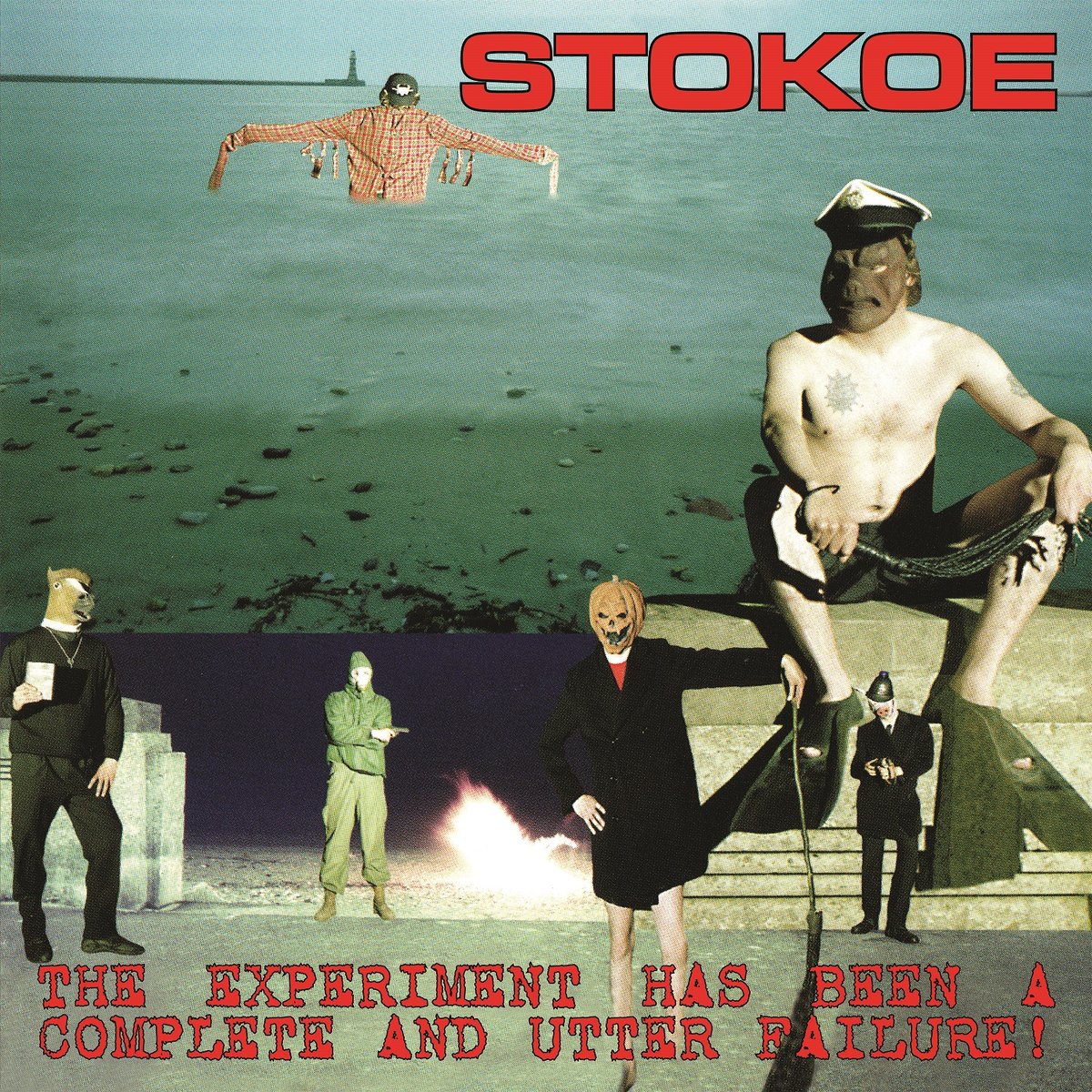 **IN STOCK NOW! ** A lot of people have asked us when the STOKOE album would be re-issued on vinyl - well, ask no more! We have teamed up with our...

I never knew what the name meant


I want Prince albums to get this ludicrous treatment


I want Prince albums to get this ludicrous treatment
Click to expand...

I already have a box set of this era and now desperately want this one too. The King Crimson boxes are the ultimate benchmark on how to cover the legacy of an artist like these, the jazz world seems to generally get it right too. As much as I love Neil Younghe could learn a lot from Robert Fripp*.


*We could ALL learn a lot from Robert Fripp.

Oh and apparently it’s Record Store Day and Christy Moore has reissued Prosperous on LP. I’m not tempted to go in today but hoping to pick up a copy during the week if there are any left. I have an original copy but feel like it could do with an upgrade.
N

GARYXKNIFEDX said:
I never knew what the name meant
Click to expand...

Sunderland were one of most successful clubs in England and were in the
First division for 68 years until 1958.
since then two 7th place finishes twenty years ago under Peter Reid (w/ Kev Philips
and Niall Quinn) are their only top ten finishes Div 1 / PL.
in 1973 they were struggling in the Second Division when manager Bob Stokoe
(whose trademarks were his trilby hat and raincoat) led them to 1973 FA Cup.
in a remarkable run they beat several of the best teams in England - Man City,
Arsenal and most famously in the final Leeds.
there is a statue of Stokoe outside Sunderland's stadium - not bad for a man
who spent most of his playing career at Newcastle

the night they beat Arsenal in the Semi, John Peel was MC at a FACES gig in
Sunderland and he said it was the best gig he was ever at.
Last edited: Aug 30, 2020

Cornu Ammonis said:
Oh and apparently it’s Record Store Day and Christy Moore has reissued Prosperous on LP. I’m not tempted to go in today but hoping to pick up a copy during the week if there are any left. I have an original copy but feel like it could do with an upgrade.
Click to expand...

Freebird, Spindizzy and Tower all have it up on their sites, so it should be handy enough to pick up a copy.


I want Prince albums to get this ludicrous treatment
Click to expand...

I don't think I like any album that much.
New posts