Things I should have known before now... (1 Viewer)

if you want your singers open and sincere, there's definitely bono ca. 1987 to look to.

Rain Dogs is an album of unused Disney villain songs.

pitchfork will cancel thumped if he hears this kinda talk

He's pure shite but he has his moments (i.e. Swordfishtrombones)

Is it trackable when the hobo persona came to the front?

I was thinking about this a while back. Like there are plenty of slightly serious songwriter lads floating about at a sort of journeyman level. If they stray from the ballad/pop thing they lose their audience. Outside of that there aren't a lot of things to 'be' as a male musician over about 27 who isn't A: essentially a bob dylan tribute B: very attractive and dreamy. Wondering did Waits just take a look at what was ahead of him and decide to make something that gave him more freedom as an entity.
N

I got Bone Machine in 1992 as a teen who knew little about Waits.
I still think it has some amazing songs.
however when I got a tape that had both Swordfishtrombones AND Rain Dogs on it (remember those ?)
I was really disappointed and thought it very lightweight in comparison.
the 70's albums with him basically just playing the piano don't appeal to me at all.

I've only heard bits of what Waits has done since - but the one album I listened to - Bad as Me - was also surprisingly good.
I can't think of many (any ?) mainstream (or otherwise) artists that were still doing some of their best material after 40 odd years.

one of the most bizarre moments in the history of thumped was a thread discussing the (then forth coming)
Tom Waits gig he did in a marquee in the Phoenix Park.

some people had even expected the gig to be more expensive and not one person complained.

he really needs to ditch the little hat, it makes him look silly.
M

nuke terrorist said:
I got Bone Machine in 1992 as a teen who knew little about Waits.
Click to expand...

i bought that too a couple of years after it came out, made a copy for a friend who was in the army. he got in trouble for listening to it, the sergeant or CO took an extreme dislike to it.

Lili Marlene said:
lol was going to put something similar in the unpopular opinions thread.

All the people who want their music "authentic" falling for a guy who is pure showbiz.
Click to expand...

Waits ticks the same boxes for me as Springsteen, the sentiment trumps the lack of authenticity.

Though young Bruce was probably more authentic than young Tom.

ann post said:
Is it trackable when the hobo persona came to the front?
Click to expand...

Probably Small Change. Which is my favourite of his as it happens.

Although Heart Attack and Vine has a bit of hobo stuff, and I'd put that at end of phase 1 Waits transitioning to 0hase 2.

Unicron said:
Probably Small Change. Which is my favourite of his as it happens.

Although Heart Attack and Vine has a bit of hobo stuff, and I'd put that at end of phase 1 Waits transitioning to 0hase 2.
Click to expand...

small change, blue valentine and foreign affairs are really the hobo period for me.

it's pastiche at times, but 'invitation to the blues' gets me every time
S

nuke terrorist said:
the tickets were priced at 116 and 131 Euros.

some people had even expected the gig to be more expensive and not one person complained.
Click to expand...

Pretty sure I complained. I remember I genuinely thought about watching the gig in Glasgow as it would be cheaper than watching the show a couple of miles up the road.

In fairness, ticket prices in Ireland for those big shows were all going completely bonkers back then.

This thread is my best guess.

It wasn't just a dream. Charli XCX & Rita Ora have done a duet.

There is some unholy amount of compression on that track ..good track though

GO said:
There is some unholy amount of compression on that track ..
Click to expand...

Cauliflower, broccoli, cabbage, brussel sprouts and kale are all selectively bred versions of the same plant: 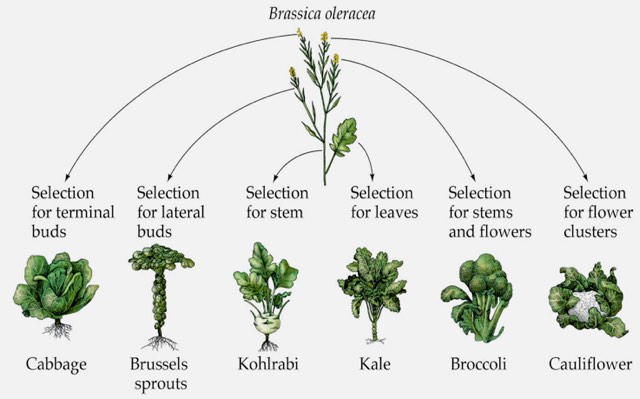 Kale, cauliflower, and cabbage are all varieties of a single magical plant species

How one plant can be so many foods.

And everybody knows that Avocado is an aztec word for testicles yeah?