Overview:
The Velvet Underground & Nico is the debut album by American rock band The Velvet Underground and vocal collaborator Nico. It was originally released in March 1967 by Verve Records. Recorded in 1966 during Andy Warhol's Exploding Plastic Inevitable multimedia event tour, The Velvet Underground & Nico would gain notoriety for its experimentalist performance sensibilities, as well as the focus on controversial subject matter expressed in many of their songs including drug abuse, prostitution, sadism and masochism and sexual deviancy.
Though a commercial and critical failure upon release, the record has since become one of the most influential and critically acclaimed rock albums in history, appearing at number thirteen on Rolling Stone magazine's list of the 500 Greatest Albums of All Time as well as being added to the 2006 National Recording Registry by the Library of Congress. 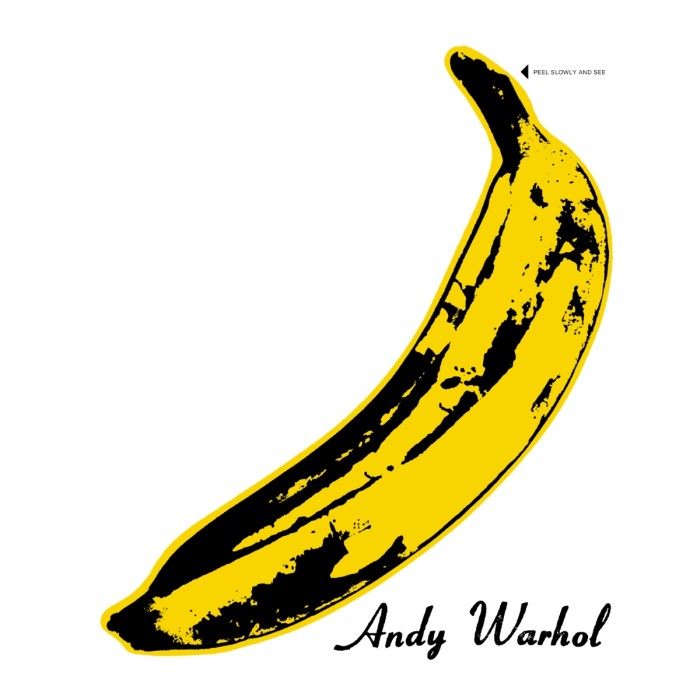 hey now you know the rules

this is probably my least favourite velvet underground album

Be hard to find something to say about this LP that's not been said a thousand times.

To be honest it'll be even hard to objectively listen to it, since I was a pup, it's always just been there as part of the fabric, these were songs that guided my bad first attempts at guitar playing, that tore me away from the Led Zep/Gnr cycle of my early teens.

Not as good as the VU lp though!

Fantastic from start to finish! Five out of five!

Never heard this album before, it's another one i was put of by the people that liked it that and the fact i thought everyone in and associated with the band were saps*.

One of my favourite albums ever

The only Velvets album I know really well. I reckon I'm gonna listen to a lot of Nico stuff this week, which I've often meant to do but never really gotten around to it, in the interest of Thumped Album Club research.

I watched a documentary about her on youtube over the christmas, which I'd recommend to anyone that hasn't seen it.

I think it was this thing.


she was tragic altogether, god love her

Ah it just keeps getting better. Not my favourite Velvets album but another great TAC choice.

Location
Dancing on the Ceiling

Another one of my favorite albums. This is one I never get tired of and usually don't go more that 2 or 3 weeks without listening to.

I'll enjoy listening to this lots this week and give it a review in a day or 2.

I have maybe listened to this album in its entirety twice before. I seem to know every track off it from various covers and just hearing it around though. Looking forward to giving it some concentrated time.

actually i don't hate this as much as i thought

nooly said:
actually i don't hate this as much as i thought
Click to expand...

It seems to be one of those albums that turns out to be surprisingly accessible after all the hype about how off the wall it's supposed to be.

I have to switch off everything I know and hate about this band and their fan base...and the songs are actually pretty great.
Music information in first post provided by The AudioDB