Been meaning to start this thread for a while. Having a read through the African thread last night, there was some good recommending going on. Would be great to get something similar here. In the last few years been buying and listening to a good bit of swedish releases from the 70s. Progg is different to Prog in that it generally was not the UK stereotype of a trained musician, wearing a cloak playing 18 minute intricate keyboard solos. Progg is a looser type of heading, incorporating folk, rock, jazz and long jams. The most progressive part is apparently the left wing lyrics, of which I cannot understand one word. From what I can see it seems as though the hippies eventually got their finger out and started making some good music in the 70s. Some really amazing gems out there.

A small few choice LPs I reckon that are worth looking into:


Vittras Visor or Bilder by Turid


Bo Hansson - Sagan Om Ringen. The Wizard's Hat and Music Inspired by Watership Down are brilliant also. And cheap enough. This dude toured with Hendrix in the late 60s. Went under the name Hansson and Karlsson, an organ/drums instrumental duo. Not dissimilar to another present day duo Sagor and Swing. Hendrix covered their tune below in his sets later on.


I could go on but thats enough for the moment. The likes of Dungen, Sagor and Swing, Fire Orchestra, Time Is A Mountain are some present day acts obviously heavily influenced by some of these groups. Same goes for the different strands of metal coming out of Sweden. Opeth's Heritage LP cover is surely a homage to Kebnekaise. The likes of the label Subliminal Sounds reissue primarily stuff from this part of the world during this era, also worth looking into. 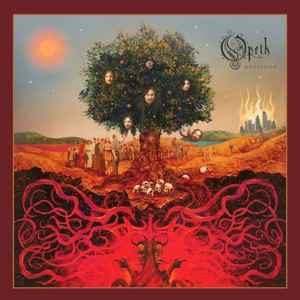 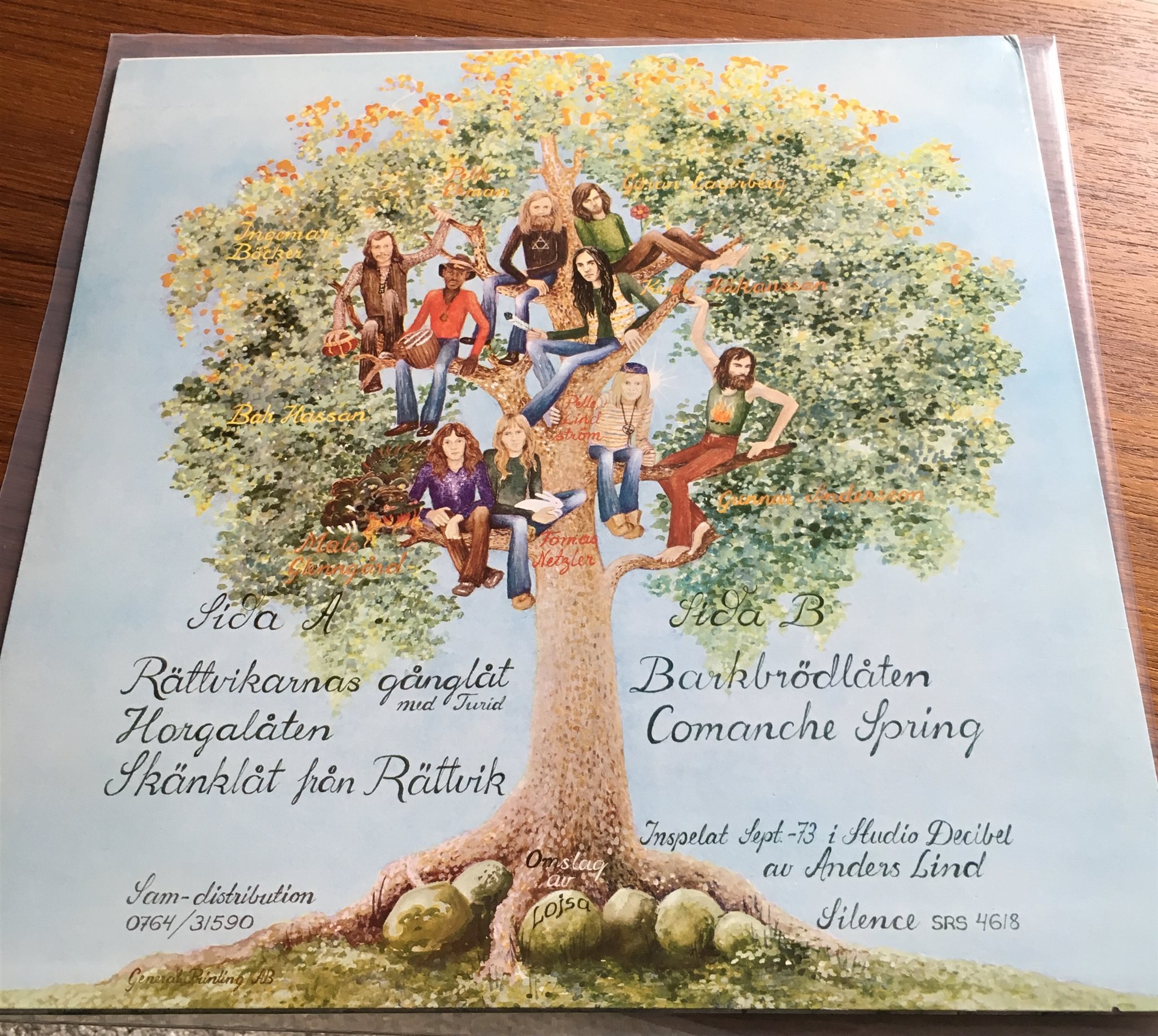 Recently picked up a really comprehensive book on ebay covering Swedish Progg. More of a reference book rather than a deep history of the scene. Absolutely brilliant, essential information. Have been dipping in and out of it. Not something to read fro cover to cover. 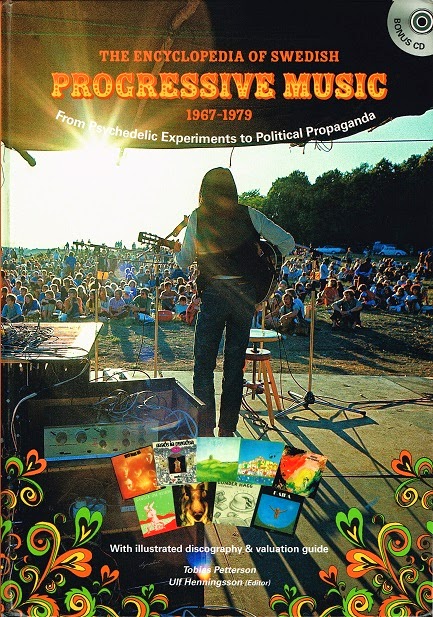 Was over in Stockholm last year. Gonna be heading over again in a few weeks via Gothenburg. Some of the best record stores I've been in. Needless to say, these types of records are pretty easy to come by. There's a bunch of stuff out there, only touched on it above. Any good recommendations from this part of the world, let us know here..
Last edited: Jul 27, 2017

I've some time off coming up. This should for being mid 30s day drinking about the house.

TGOS, fantastic stuff. new release of remaining members supposed to be decent. Algarnas Tradgard is something I must investigate more, pretty sure it was a SS reissue again. cheers for suggestions

Just before this thread sinks into the abyss of thumped, here's an nts playlist of some of the good shit by progg collector al English. Currently over in Sweden, this dude was kind enough to share a compiled list of Swedish esoteric records for my digging needs and also pointed me towards some off the grid record stores