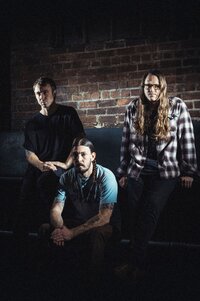 LA-based rock trio The Primals - founded by vocalist/guitarist John Henry (also of Darkest Hour), bassist Chad Fjerstad (formerly of Dead To Fall), and drummer Andrew Black (formerly of The Explosion) have shared a new video for the track "Hello Cruel World" (via Louder Than War).

The track is taken from their debut album All Love Is True Love, out now on Southern Lord. The footage from the video was gathered during the band's debut visit to Europe earlier this year, and lands as the band announce support dates in the US with Cave In later this year.

The band’s fuzzy execution is equal slabs ripping guitar heaviness and infectious pop sensibility. Concocted by a seasoned group of thrashers with a historical backbone in the D.C. punk community. The disintegrated spirit of grunge rises from the ashes, revitalised in a new light.

All Love Is True Love, The Primals’ debut album, features ten infectious tracks produced by John Reis (Rocket From The Crypt, Drive Like Jehu, Hot Snakes) and completed with cover art by Laura K. Giron. It is out now on Southern Lord and available to listen here:

All Love is True Love, by The Primals 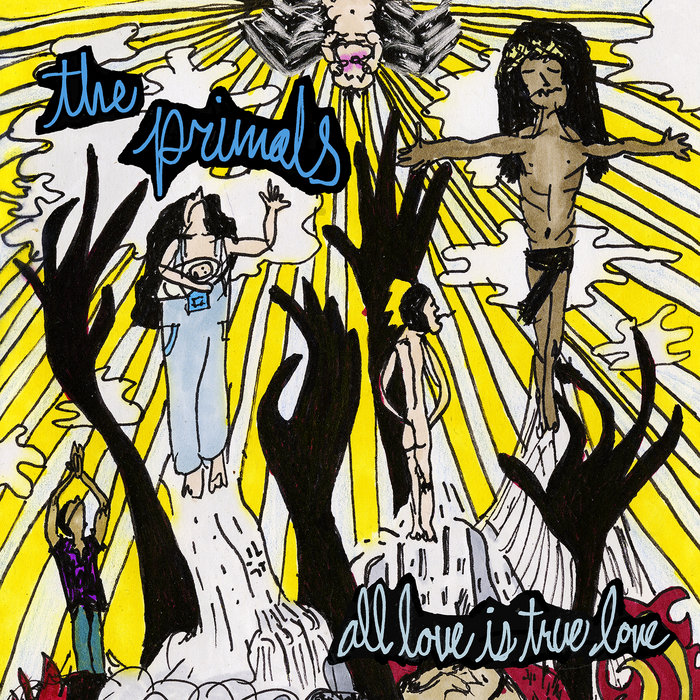 All Love is True Love, by The Primals 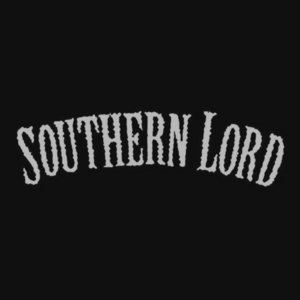