From Star Trek. I think he's a female of the species. 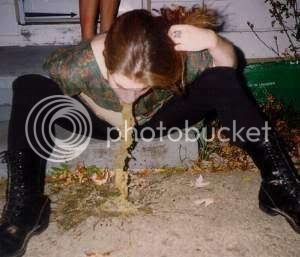 Location
Where you live 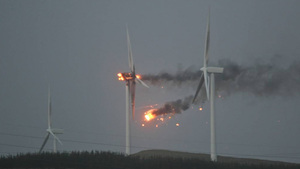 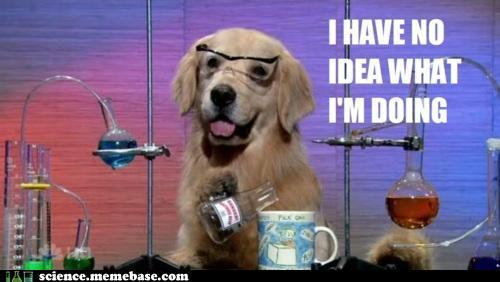 Where's the meme thread when you need it?

Not for meme's I didn't - Can't stand those yokes

Cool story about that pic too.
Was in Paris 1966 I think.
The guy who took the picture was being chased by security as he had a fake press pass.
Finding himself in the rafters he takes the best picture of The Beatles I've ever seen.
Like a scene from Back to the Future.

Sad thing is, is thats the highest resolution available. Its a scan from a french magazine it was published in. The original negative has long since degraded.
I'l love a posh print of this.

I've no problem with memes.

Also, the french mag could be tracked down and it would be rescanned.

It was printed in the 60's so it was converted to dots for the magazine. Apparently they tried to scan it higher but it just broke up.
I'll try & find the article.

Nothing stopping you starting your own meme thread. I'm sure you and the awl Scientician 8.0 will be very happy there

with a bit of work you could get a half decent A3 print out of that.