Dancin for a cancellin

Actually I listened to Animals yesterday and also to Dark Side Of The Moon, The Final Cut and Saucerful Of Secrets. Major minor pleasure. 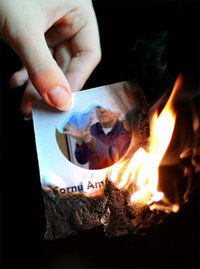 Hey Floyd fan(s) -
those four songs that were recorded in 1967 after the first LP when Syd was still in the band -
what's the deal them ? they never seem to have been released.
Is there a story behind this ?

nuke terrorist said:
Hey Floyd fan(s) -
those four songs that were recorded in 1967 after the first LP when Syd was still in the band -
what's the deal them ? they never seem to have been released.
Is there a story behind this ?
Click to expand...

yes, this is what I was thinking of.
some of their best stuff. haven't heard it for years.
just thought there might be a story behind why it remained unreleased officially
even after Syd died.
glad they saw sense in the end. thanks for clearing that up.

Peter Jenner wanted the song released: "I always thought they should be put out, so I let my copies be heard. I knew that Roger would never let them out, or Dave. They somehow felt they were a bit indecent, like putting out nude pictures of a famous actress: it just wasn't cricket. But I thought they were good songs and great pieces of art. They're disturbing, and not a lot of fun, but they're some of Syd's finest work – though God knows, I wouldn't wish anyone to go through what he's gone through to get to those songs. They're like Van Gogh."[10] Producer Malcolm Jones (who produced Barrett's The Madcap Laughs solo album) had remixed this song and "Scream Thy Last Scream"[11] for inclusion on the Barrett rarities album Opel (1988); however, the band blocked its inclusion.
Click to expand...

They kinda are fun though, classic Syd Barrett pop. Certainly more fun and coherent than some of the stuff on Opel. The recordings seem a bit rough around the edges, maybe that had something to do with not releasing them too.
N

Nice detective work. it's still hard to believe you could record something that great
and not even realize it yourself.
anyway feel free to go back to non-animated stuff now... 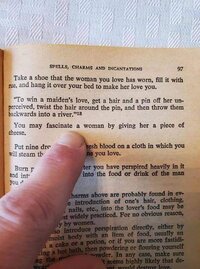 David Kronenbourg said:
View attachment 14553
If only...
Click to expand...

might rob this for me online dating profile
S

I can attest, women love cheese.

It works. Take my curd for it

"Why in the name of fuck is he giving me cheese?" she wondered.
M

David Kronenbourg said:
It works. Take my curd for it
Click to expand...

you're whey off the mark.

magicbastarder said:
you're whey off the mark.
Click to expand...

Sure who are we to diss a bree? 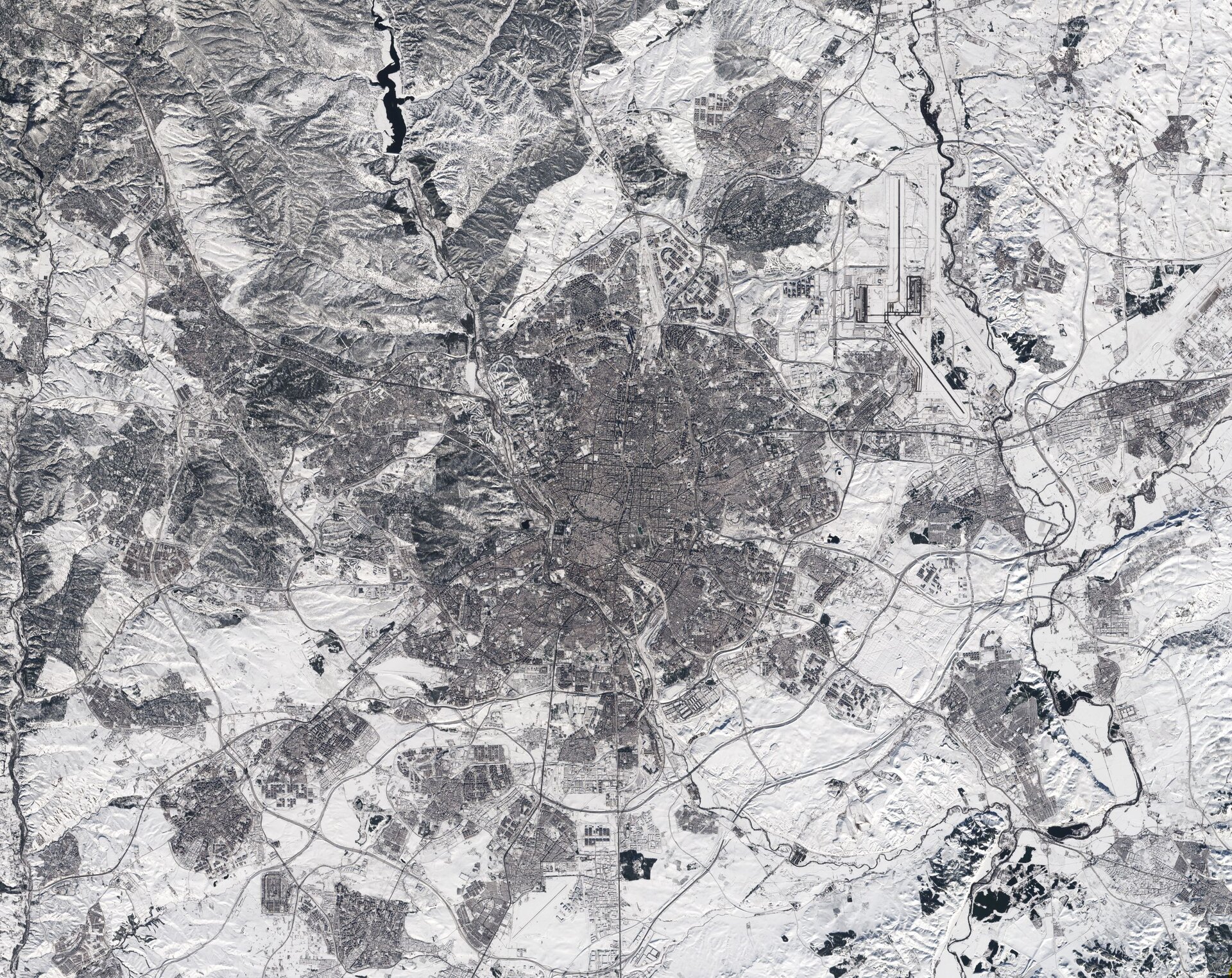 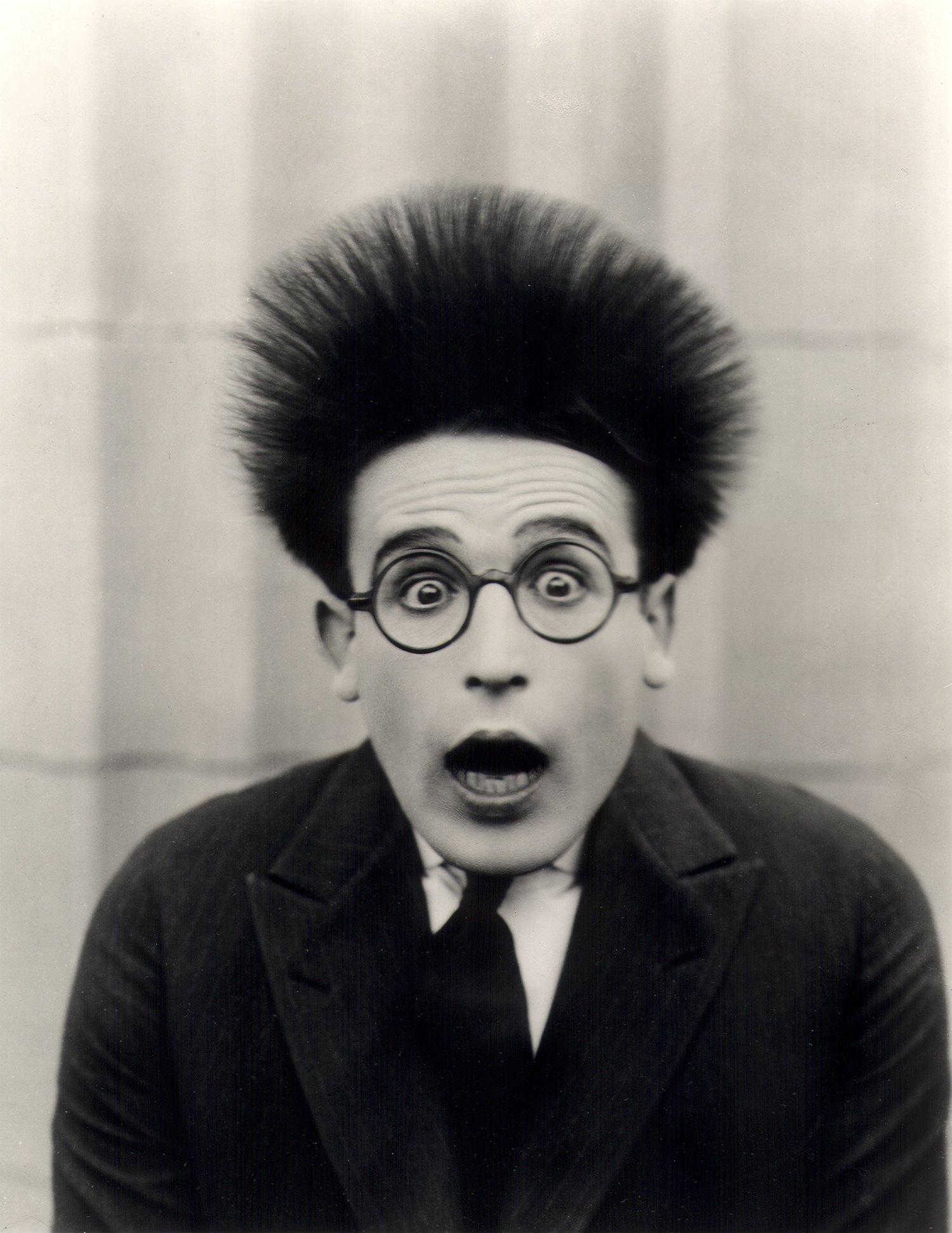 Can anyone find an image I posted showing Morrissey's band reenacting a New York Dolls photo where they're sitting on a couch?