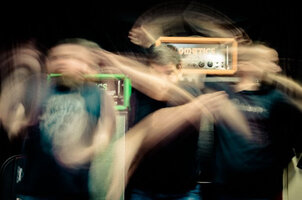 ​
Slomatics have just released their crushing new song “Mind Fortresses on Theia" via The Obelisk. The song is taken from their upcoming album "Canyons" which will be released via Black Bow Records on June 7th.


Formed in Belfast late 2004, Slomatics aim to reduce riffs to a primal state of heaviness, to produce music which whilst imploding under its own weight, creates a joyous and euphoric state of wellbeing which can only be obtained with a slew of vintage amplifiers, fuzz pedals, analog synths and an alarming array of percussion instruments.

This has endured through UK tours, gigs in Europe, five albums and a mountain of split/vinyl/cassette releases. 2012’s “A Hocht” was released to widespread critical acclaim, gaining support from around the world which was capped off with a deafening performance at the Incubate Festival in Tilburg.

The band's fourth album Estron was released Feb 2014 and has been mentioned as one of the Quietus' Best Of 2014 and nominated for the Northern Ireland Music Prize 2014. Their album Future Echo Returns was unleashed in September 2016 and their collaboration with Mammoth Weed Wizard Bastard was released in 2018. 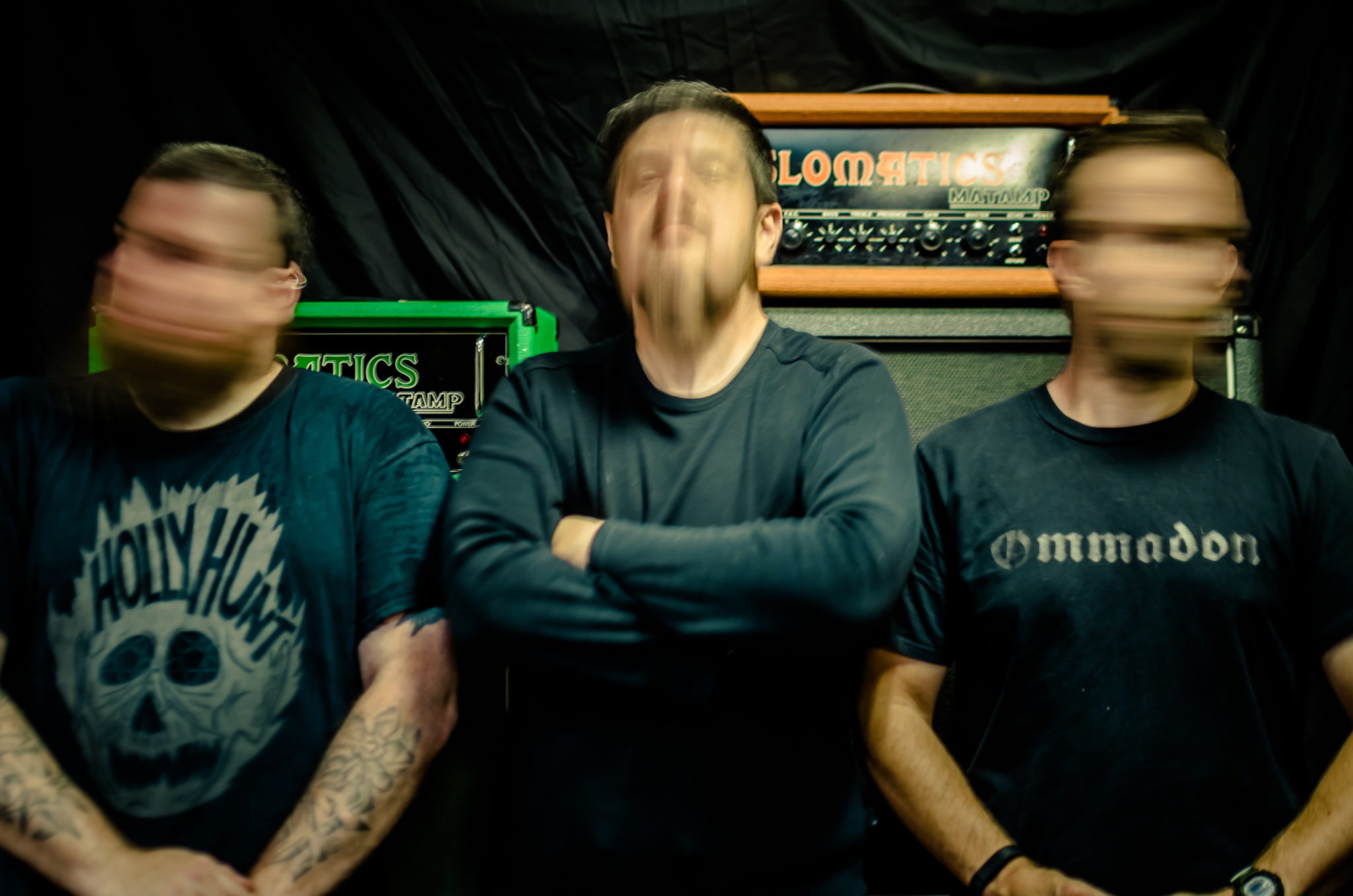 Venture back to deep space with doom explorers Slomatics on their 6th LP Canyons.