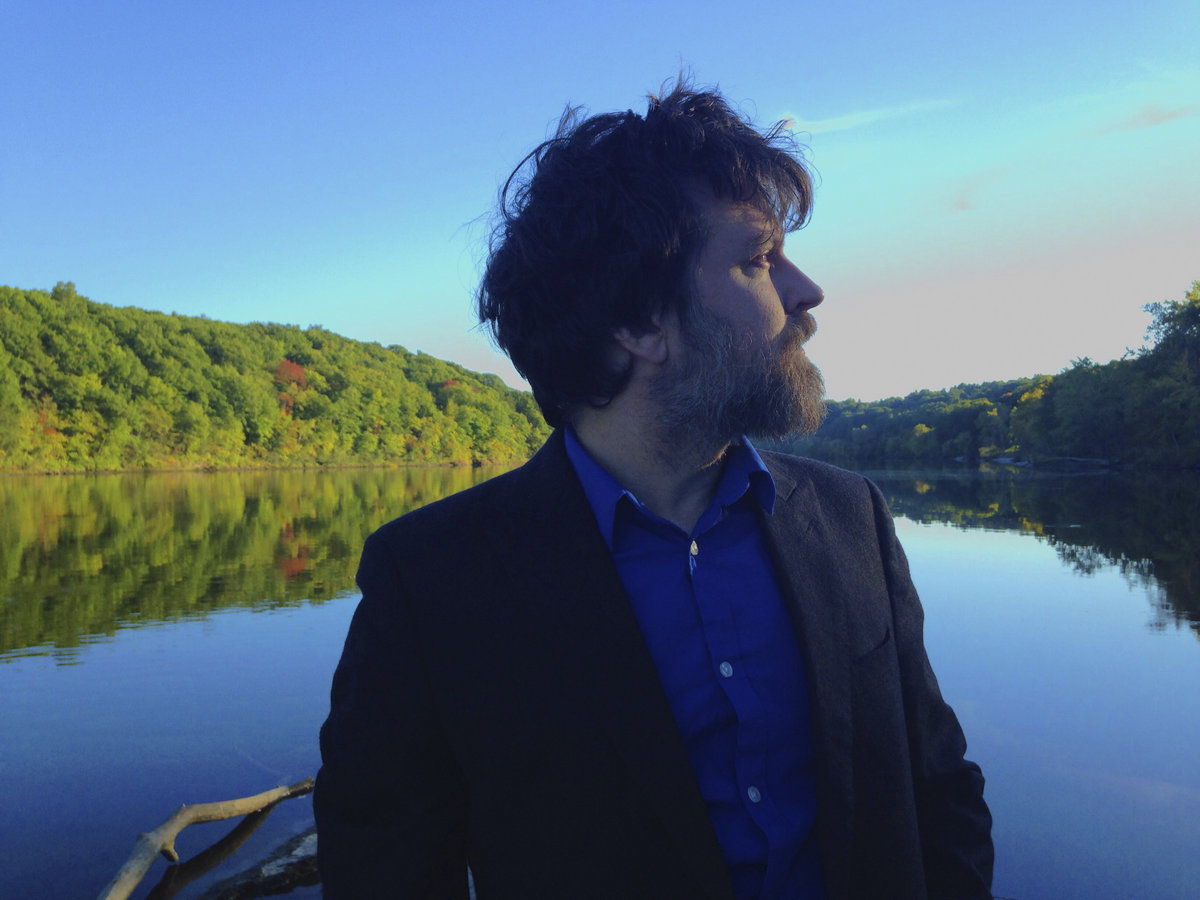 
At last, an astonishing new creature from the Six Organs sound-lab is ambulatory, and upon us. On Companion Rises, Ben Chasny mixes synths and digital processing techniques with spacey guitar folk to lift his signature song-craft further out, while bringing it strangely full circle at the same time. Exquisitely arrayed and rich with harmonic exploration, the album presents a handful of cosmic folk-tales whose theme can best be stated as "Stellar-Gnostic."

With "Haunted and Known", the second single from the forthcoming Companion Rises, Ben's darkly ominous acoustic riff is wound with elegantly resonating synth and electric guitar tones, unwinding seductively before becoming engulfed by the static drift of granular synthesizer. A deep ballad to begin with, "Haunted and Known" is floated into a liquid world of non-linear waves, representing in microcosm the sonic spectre described by Kristen Gallerneaux in her "literary mixtape" High Static, Dead Lines.

With heightened perceptions, "Haunted and Known", along with the rest of Companion Rises, demonstrates sci-folk at the right time for the terrifying new decade. Prick up your ears and give a listen, the new album awaits you.