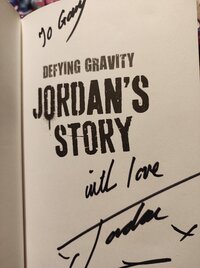 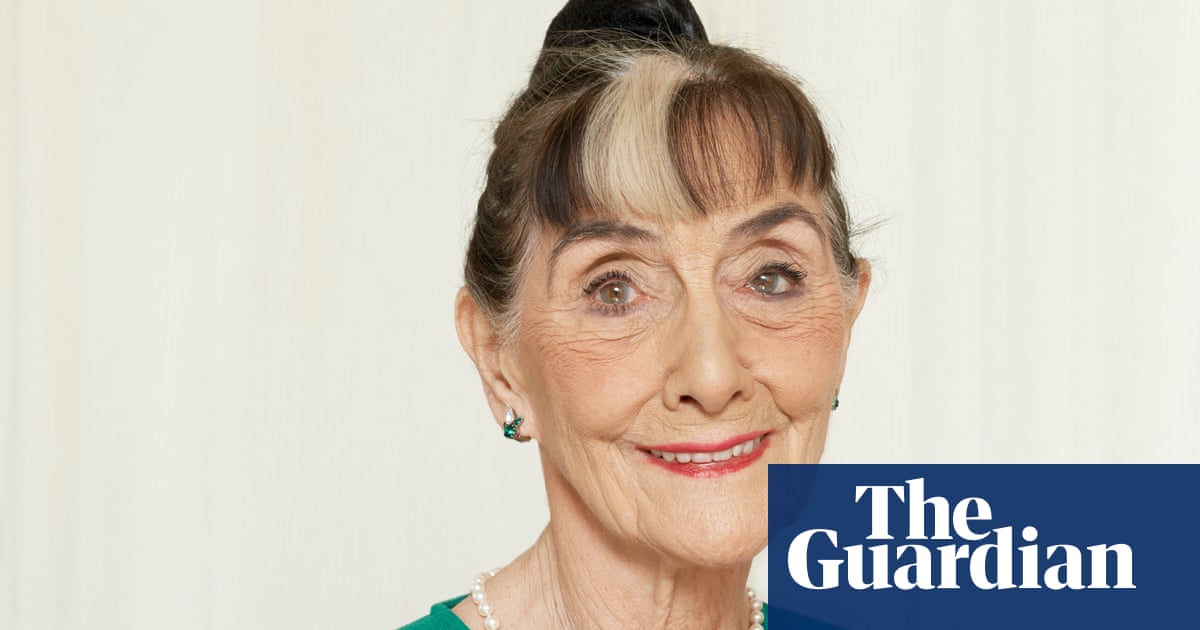 I always hated eastenders, but Dot was a great character

The late martial arts star had been undergoing physiotherapy since suffering two strokes in the past 11 years.

The late martial arts star had been undergoing physiotherapy since suffering two strokes in the past 11 years.

Omg they're some trailers! 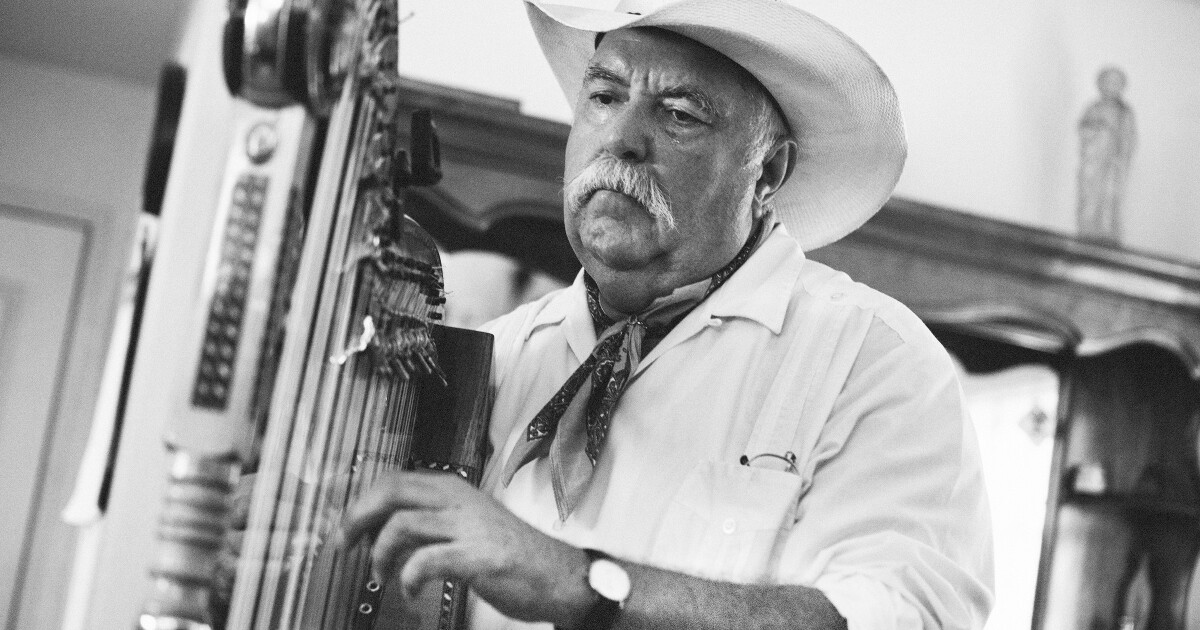 Francisco González became a musical icon in his own right, acting as an apostle for son jarocho and handmaking strings for Mexico's family of guitars. 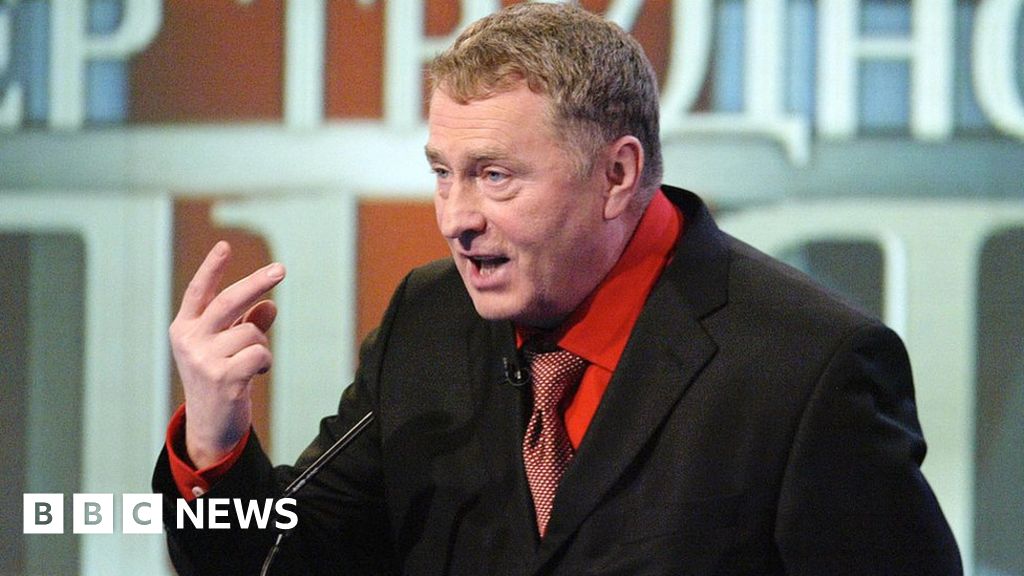 Vladimir Zhirinovsky has died in hospital, after a career built on fiery remarks and absurd antics.
www.bbc.com 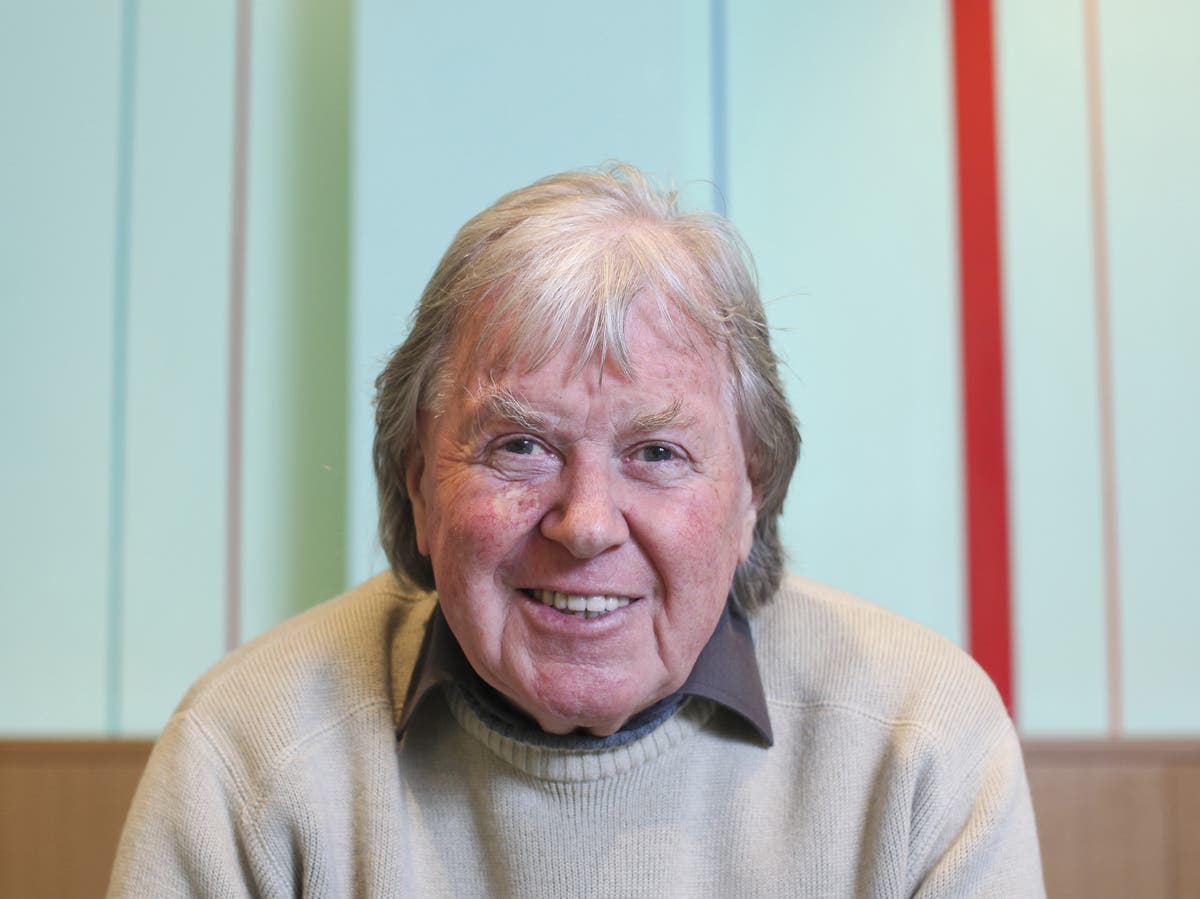 McKee was one of Britain’s most loved children’s authors 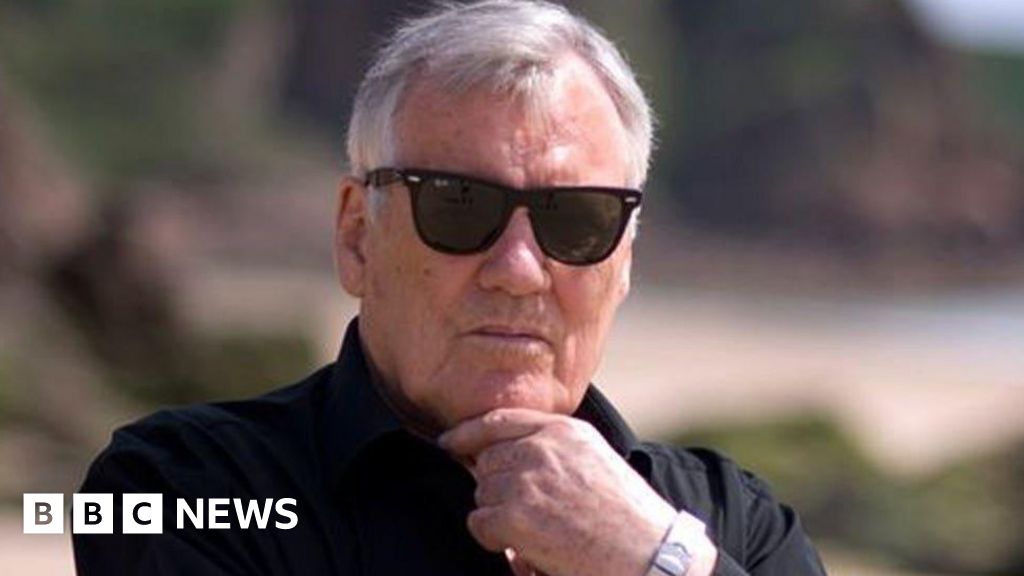 His weird squint routine always freaked me out as a kid.

Freddy Rincon (1966 - 13 April 2022)
One of Colombia's greatest players from their golden generation, Rincon was an attacking midfielder who starred in the 1990, 1994 and 1998 World Cups.
He scored twice in the famous 5-0 away win to Argentina in 1993.
Rincon had burst onto to the World stage with a crucial injury time equaliser against world champs elect West Germany which put Colombia through to last 16 in 1990. Rincon won 84 caps scoring 17 goals.

Freddy died several days after crashing into a bus (the driver and four of the passengers were also injured). 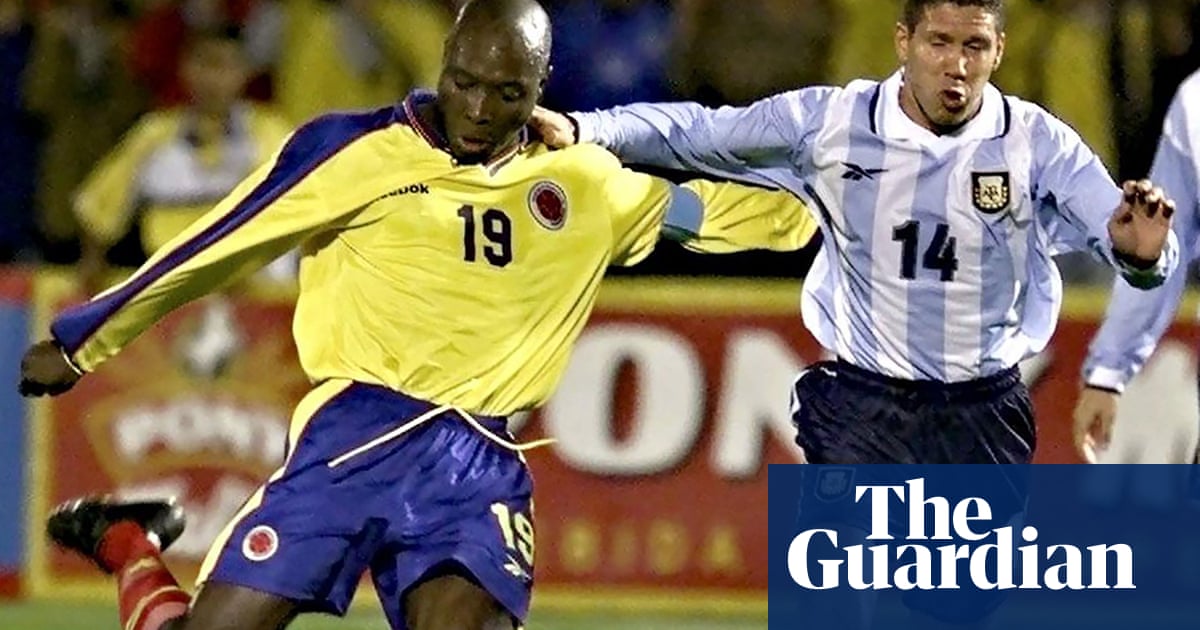 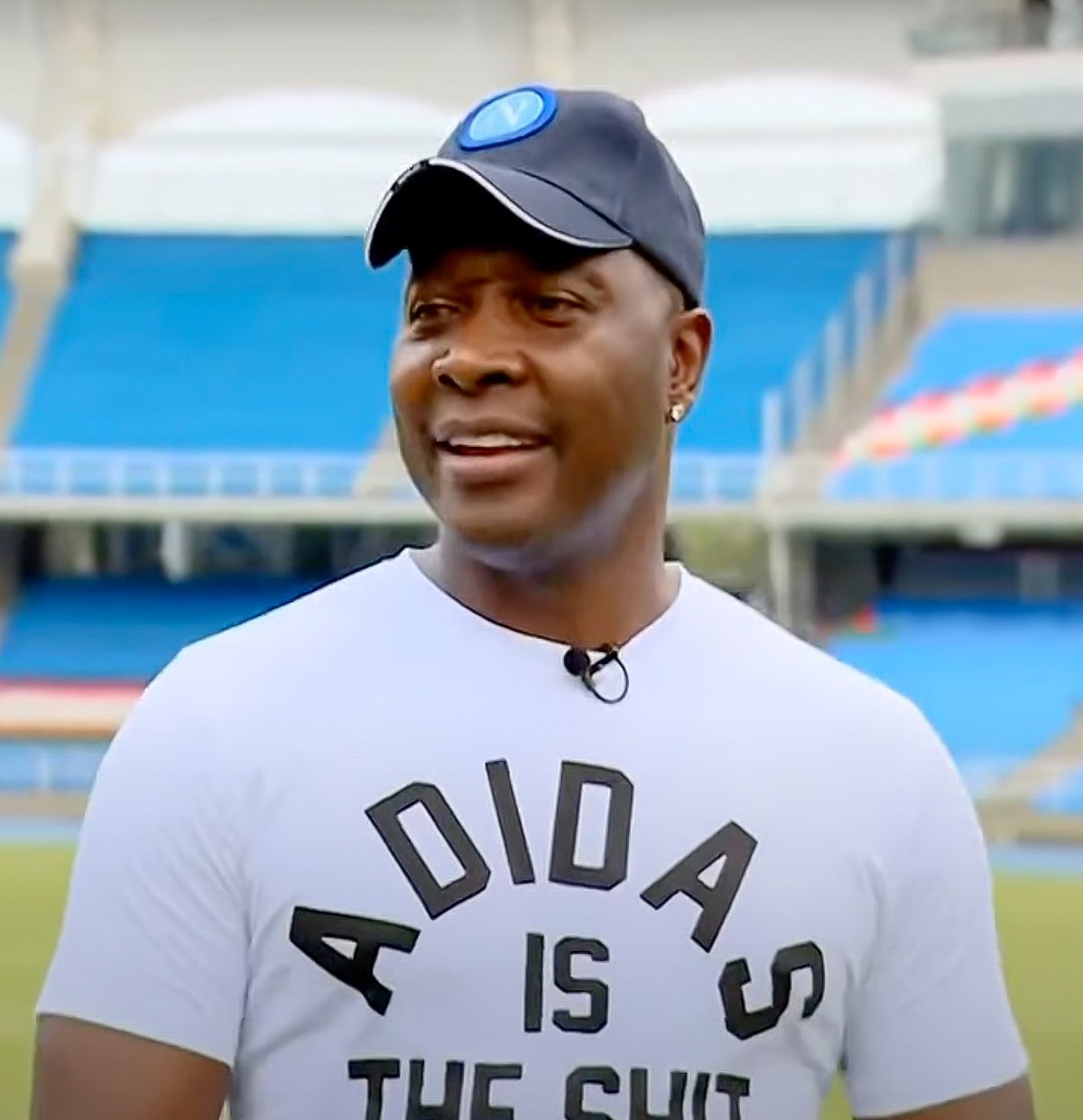 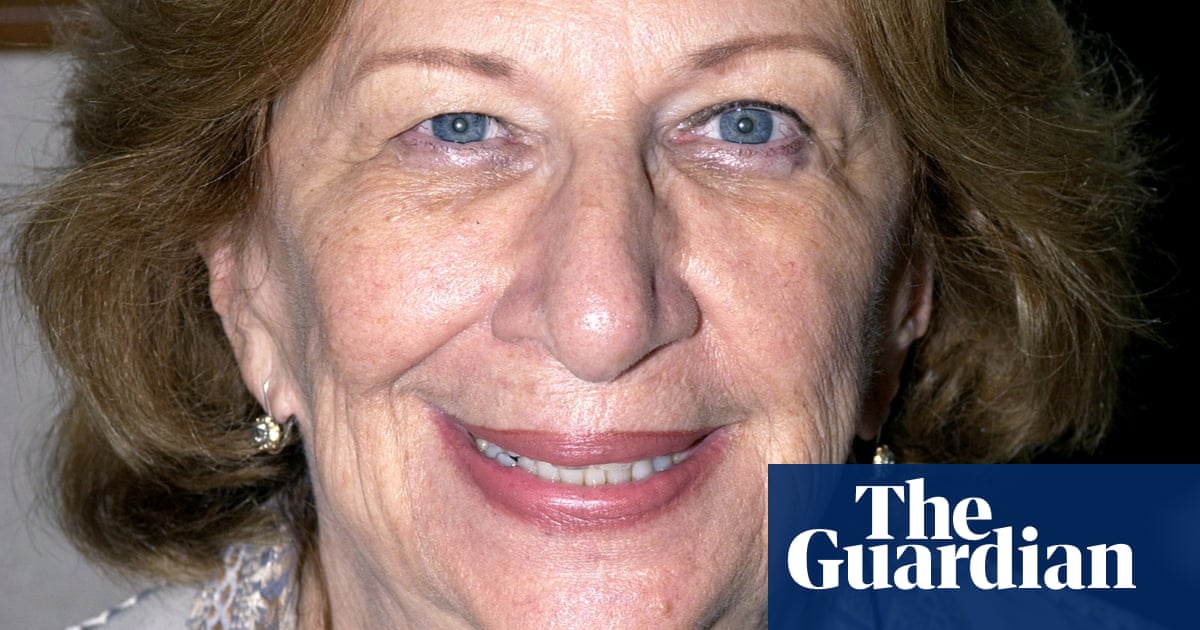 Liz Sheridan, who played Jerry’s mother on Seinfeld, dies at 93

Jerry Seinfeld pays tribute to ‘the sweetest, nicest TV mom a son could wish for’