Ray Kennedy (1951 - 30 November 2021)
Ray had Parkinson's for at least 40 years.
hailing from the north east Ray was a 1971 double winning striker at Arsenal before before joining Liverpool in 1974 as the final signing of Bill Shankly who resigned shortly after.
a lack of opportunities up front led to Ray switching to left midfield with great success and by the time he left Anfield in 1982 he won 3 European Cups , a UEFA Cup and 5 more League titles.

however Ray was rarely selected for England earning just 17 caps.

a move to Swansea in 1982 went surprisingly poorly and Parkinson's was diagnosed.

after football Ray had a tough life. He was a self confessed abusive huband and his long suffering wife left. Ray was left needing help from charity and sometimes suffered extreme side affects from heavy medication. Liverpool team mate Jimmy Case remained his closest friend from football.

Ray's most important goal for Liverpool was v Bayern in the second leg of the 1981 European Cup Final
which put an injury hit LFC 1-0 up in the tie with just minutes left @8:25. 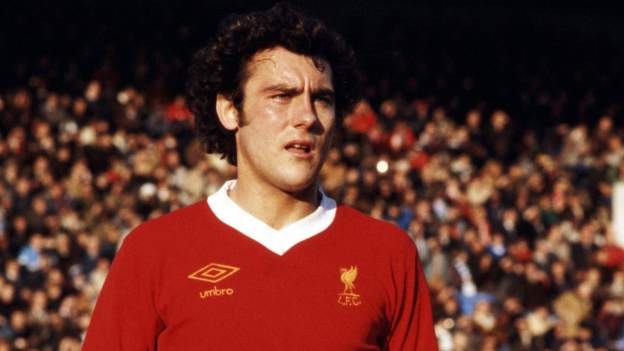 Former Liverpool and Arsenal midfielder Ray Kennedy has died at the age of 70. Obituary: Legendary Liverpool midfielder Ray Kennedy has died at the age of 70 after a long battle with Parkinson's disease

He is no longer sitting in a room.
N 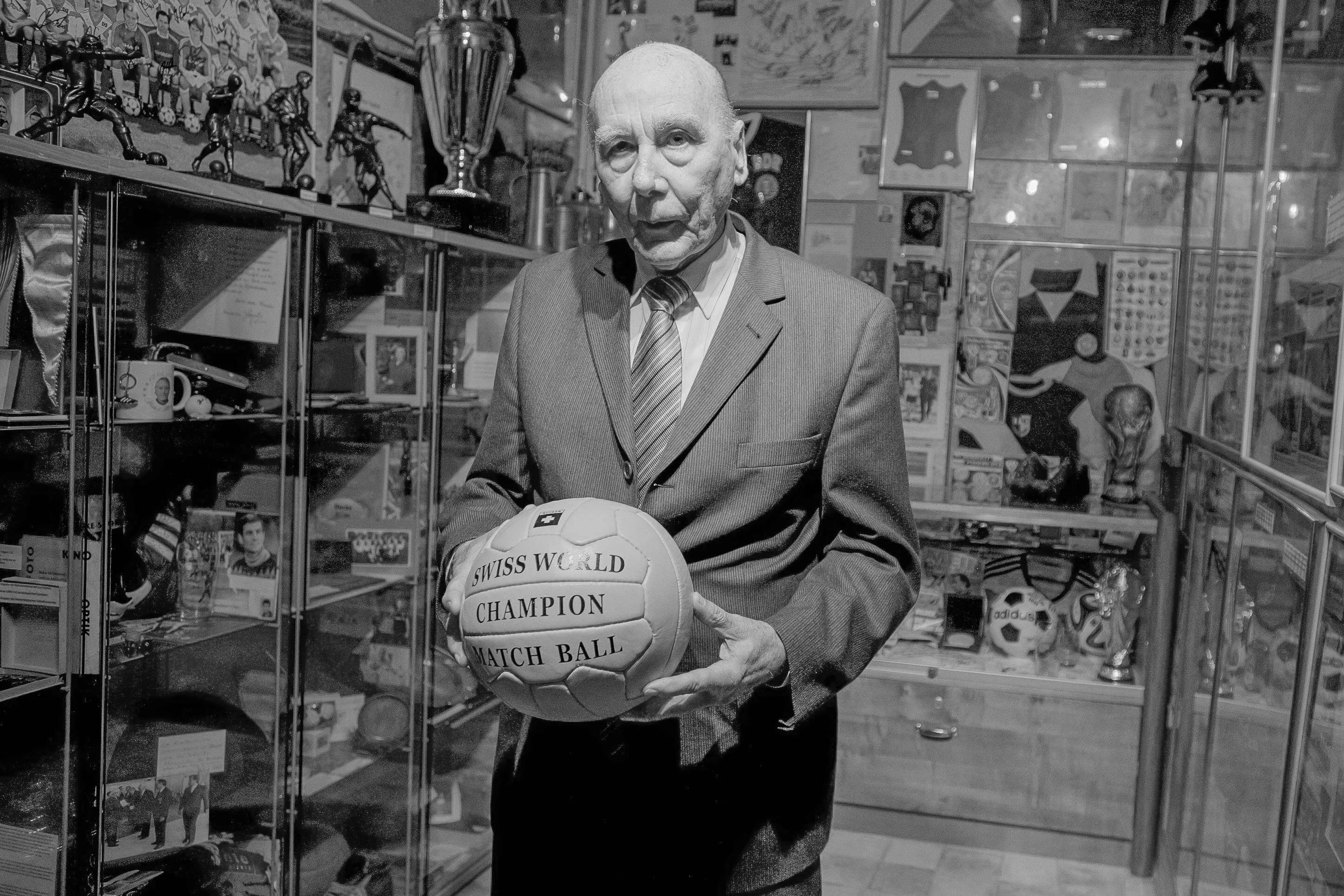 Horst Eckel, the last surviving member of the West Germany side that won the 1954 FIFA World Cup Switzerland™, has passed away at the age of 89. 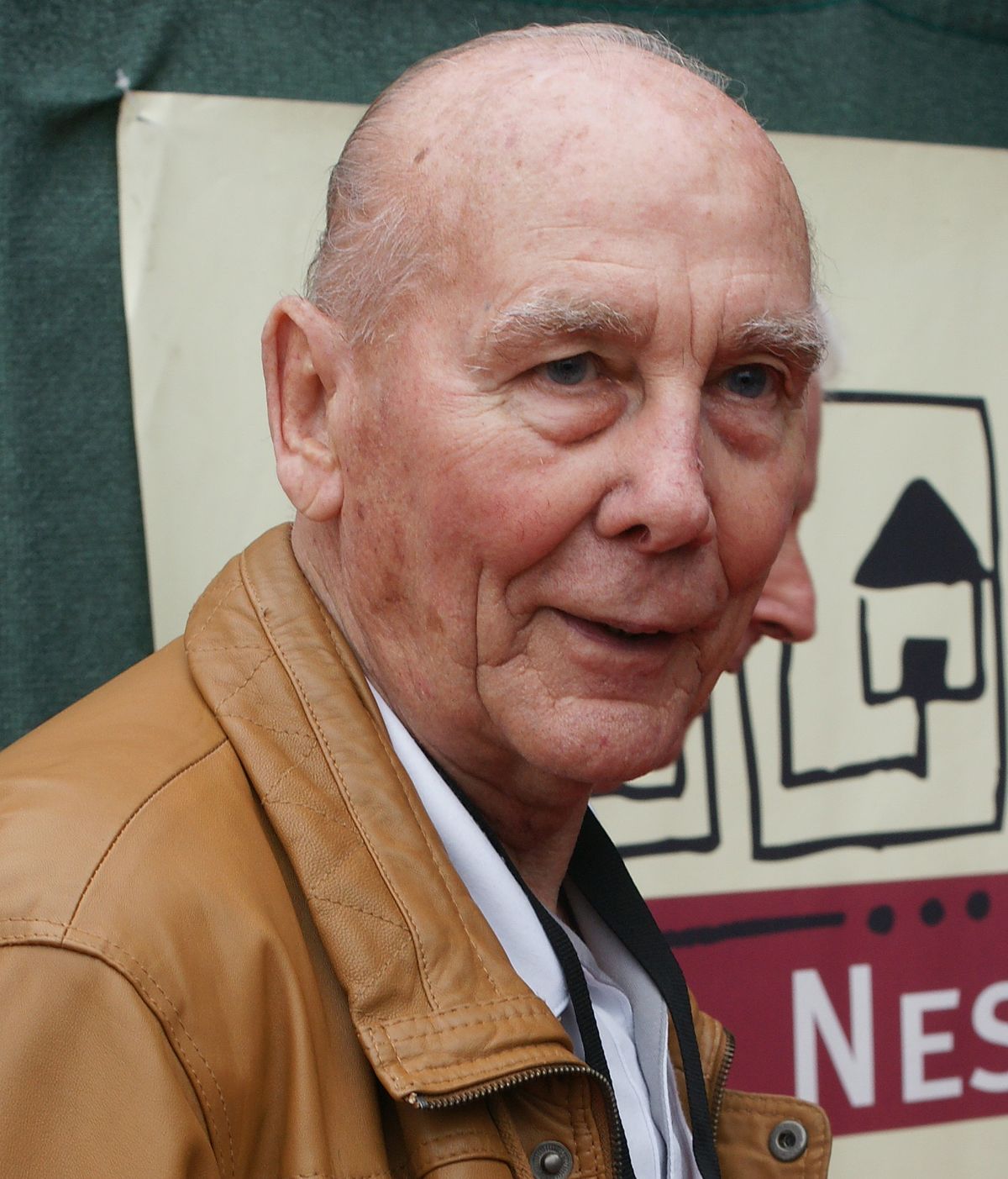 Momcilo Vukotic (1950 - 3 December 2021)
Partizan Belgrade great who also played for Bordeaux and Yugoslavia as an attacking midfielder inc. at Euro 1976 on home turf.

en.wikipedia.org
neither player I was familiar with TBH
N 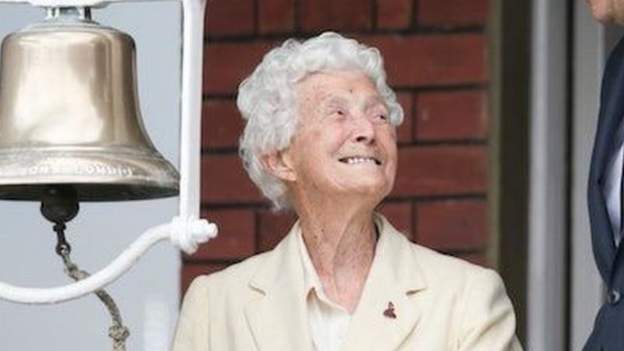 Is her family the one the Ashes is named after?
N

Cornu Ammonis said:
Is her family the one the Ashes is named after?
Click to expand... 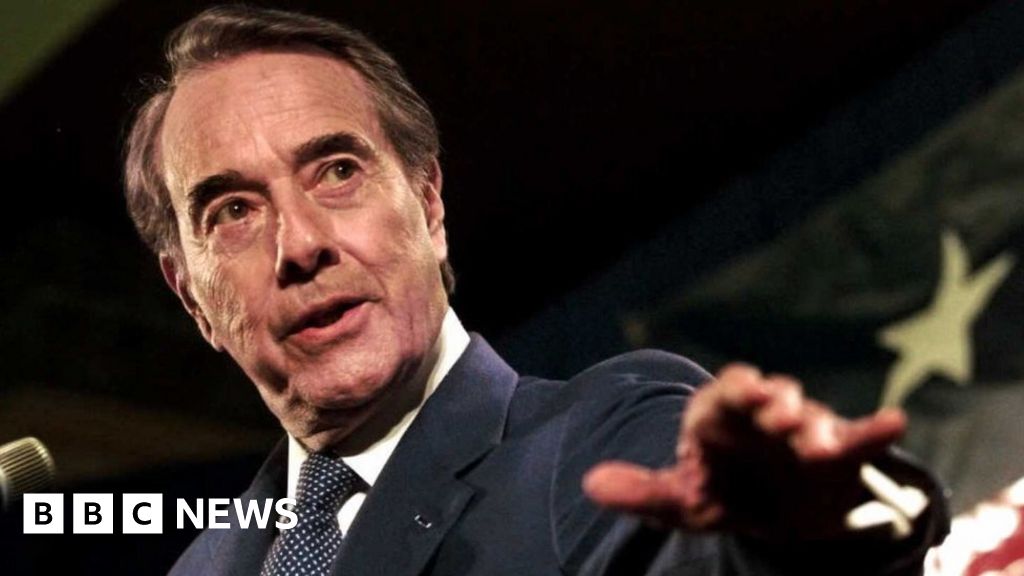 Long-serving senator, who recovered from terrible injuries to run for president, dies at 98
www.bbc.co.uk

He's exchanging long protein strings in the sky now. Remember when we thought him and Clinton were the worst things ever? Simpler times.

Cornu Ammonis said:
Is her family the one the Ashes is named after?
Click to expand...

Jim A. Morrish said:
it is now
Click to expand... 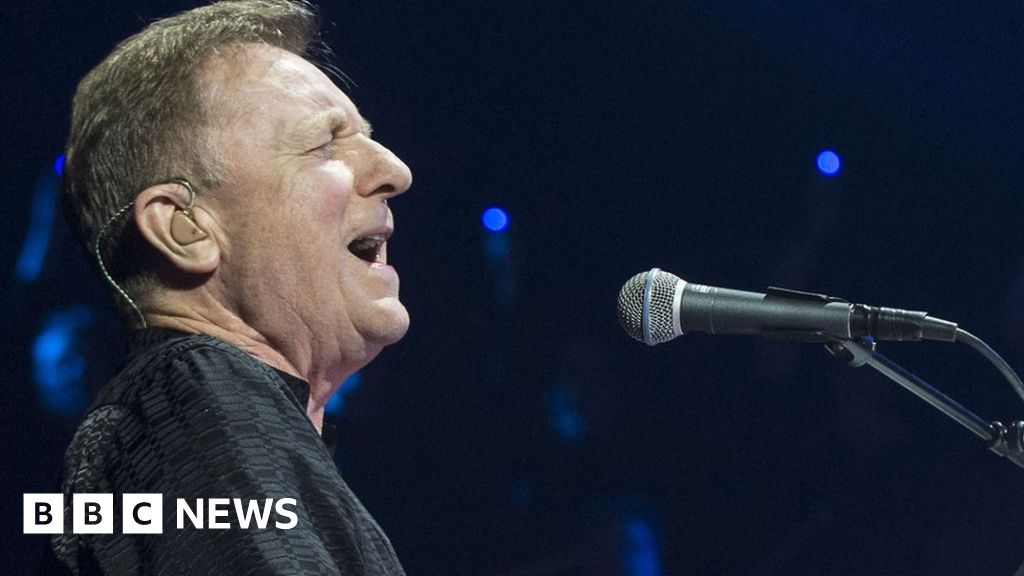 The musician, who toured with Elton John in the 1970s, died after a short illness, his family say.
www.bbc.com
M

marty morrissey's mother. that was some night for a woman in her 90s to be driving around clare after midnight.

poor Marty. He was an only child, as were both his parents. So he has no aunts, uncles, cousins, siblings.
N 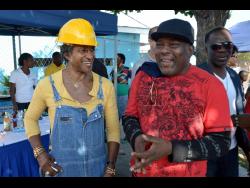 Robbie Shakespeare, one half of the powerhouse rhythm duo of Sly and Robbie, has died. A close associate confirmed his passing to THE STAR a short while ago. Shakespeare had reportedly been ailing for some time and had undergone surgery related to... 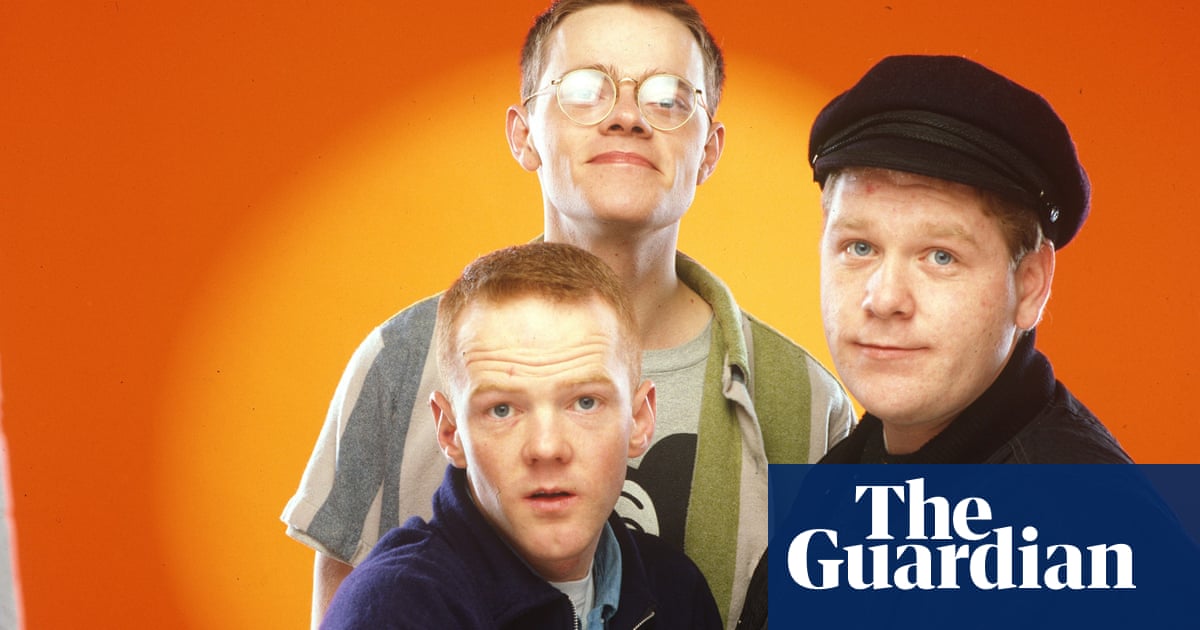 Bronski formed the influential gay pop trio with Jimmy Somerville and Larry Steinbachek, which had hits in the 80s including Smalltown Boy

Wait till you discover Judas priest