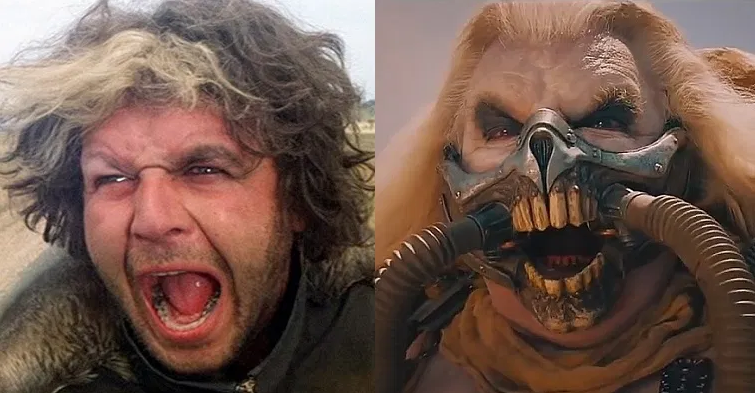 Not a prolific winner of races, Aldo won several semi classics but never won a Giro stage.
he won the GP de Nations in 1959 which was for decades considered the TT World
Championships until the 1990's - a sign of things to come from his brother Francesco.
Aldo also twice won another important defunct event the Coppa Baracchi a two man
TT event which was important until the 80's when it rapidly fell out of favour.

Aldo was the first of the Moser cycling dynasty from Palu di Giovo, a village in Trentino.
hailing from a family of 12, his three younger brothers were also cyclists mostly notably
Francesco (b. 1951) who was one of Italy's greatest.
Three Moser nephews were also pros and two time Giro winner Gilberto Simoni (b. 1971)
who also grew up in the village, is a cousin.
Last edited: Dec 2, 2020

The former president of France, who has died aged 94, was a force for greater European integration.
www.bbc.com
N

Soviet / Russian footballer who won the inaugural 1960 European Championship
scoring the winning goal against Yugoslavia in extra time. He was the last surviving
member of the victorious USSR side.
Ponedelnik also played in the 1962 World Cup (scored 2 goals in run to QF)
and was a runner up in the 1964 Euros.
The surname Ponedelnik means 'Monday' (see link). 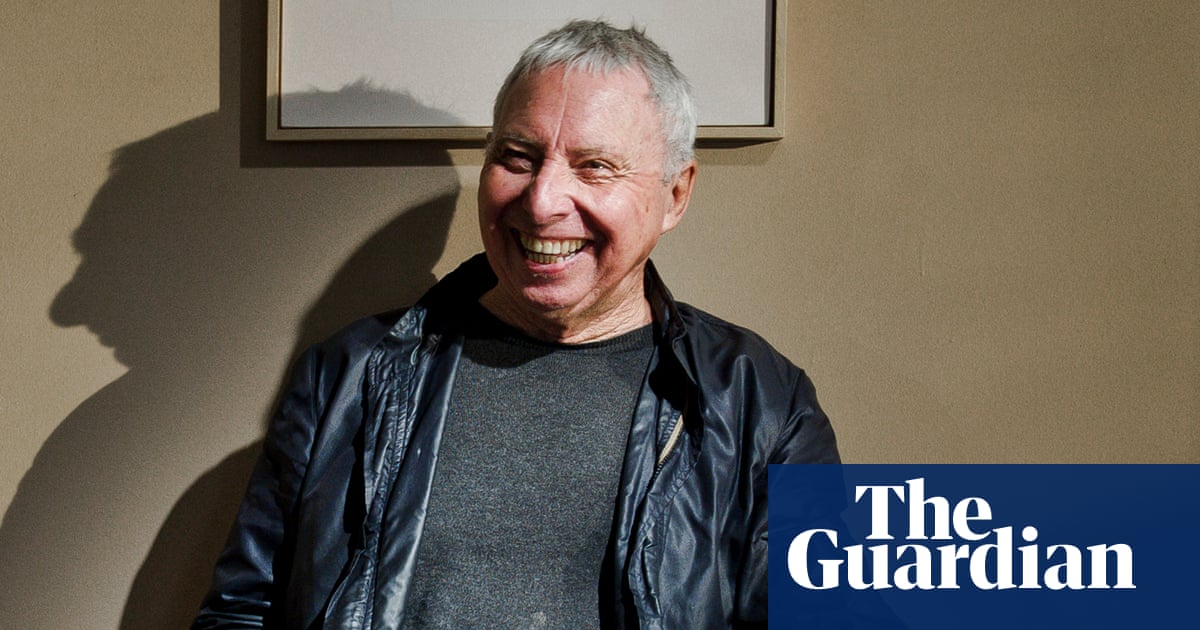 Alejandro 'Alex' Sabella (1954 - 8 December 2020)
Sabella died of heart problems aged 66.
following the 1978 World Cup in Argentina after Spurs promptly signed Ardiles and Villa,
a flurry of South Americans joined English clubs where foreign players were almost unknown.
Second Division Sheffield Utd inquired about 17 year old Maradona and when quoted
400,000 opted to sign Alejandro Sabella instead from River Plate for 160,000.
'Alex' was a big success at Bramall Lane in midfield and is still considered a great of the club.
after the club suffered an unprecedented relegation to Division 3 while plagued with debt,
Sabella was sold to Leeds for 600,000 in 1980 but was much less notable at Elland Road.
he was one a series of poor signings that eventually led to Leeds' relegation in 1982 by
which time he had returned home w/ Estudiantes. There under Carlos Bilardo he won
more national tiles to add to those he won with River.
When Bilardo became Argentina manager Sabella won all 8 caps of his caps from 1983-84.
he closed out his career with spells in Brazil w/ Gremio, another season at Estudiantes,
Ferro Carril Oeste and Irapauto (Mexico).

Initially often working as an assistant to Daniel Passarella, Sabella became boss of
Estudiantes and promptly coached them to the 2009 Copa Libertadores.
in 2011 he became national coach and led Argentina to defeat in the 2014 World Cup Final.
Sabella then left the job as he had promised before the tournament.

in 2014 an English biography of Sabella was published (primarily aimed at Blades fans).
Like Osvaldo Ardiles, Sabella was a law student before football proved to be his calling.

Paolo Rossi (1956-2020)
World Cup legend. apparently he had a terminal illness.
Rossi scored 3 in Argentina '78 (his first goals for Italy) and 6 in the 1982 Italian victory in Spain,
having just returned from a 1980 match fixing ban that summer.
he also featured in the over the hill 1986 squad.
N 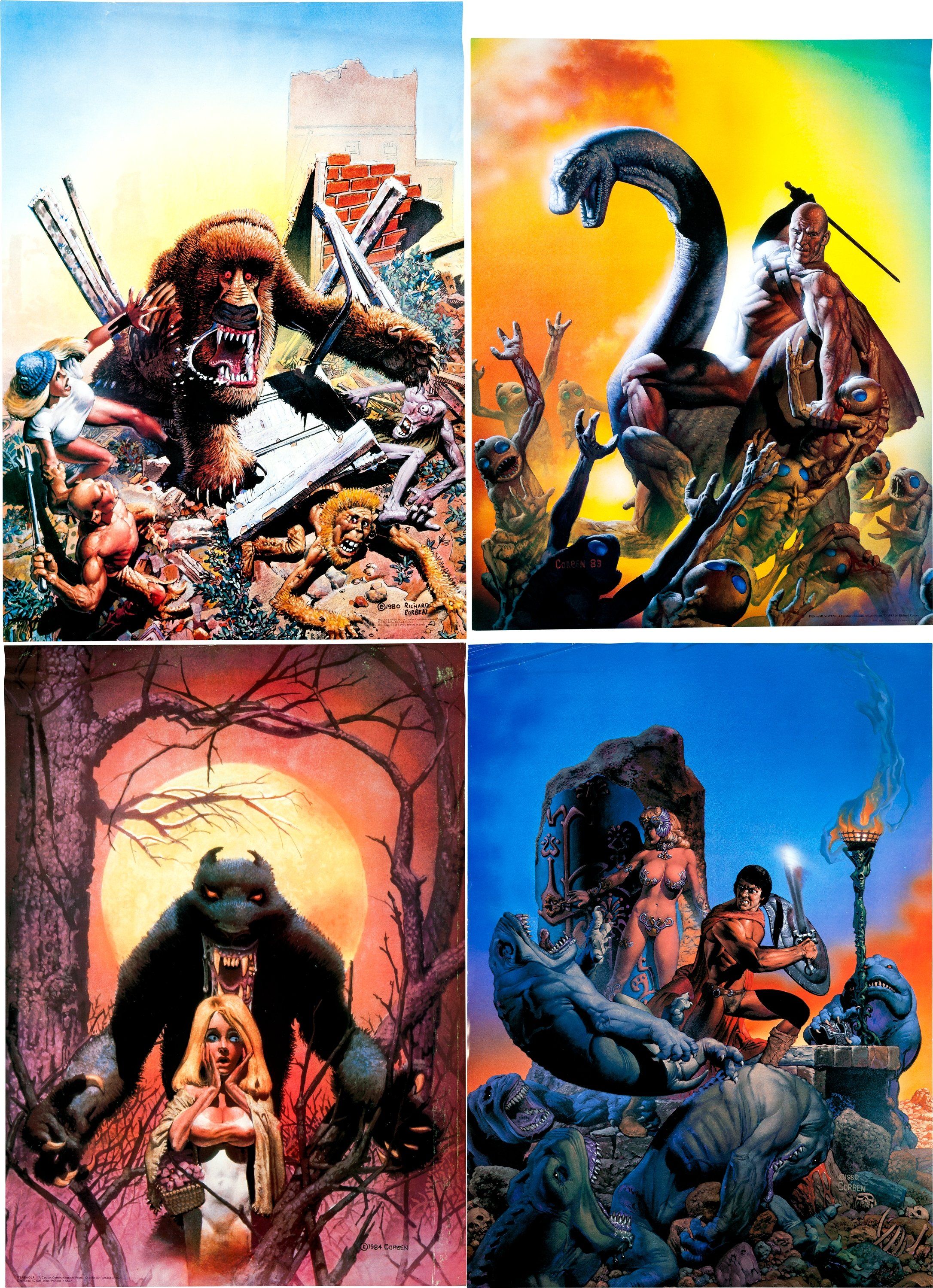 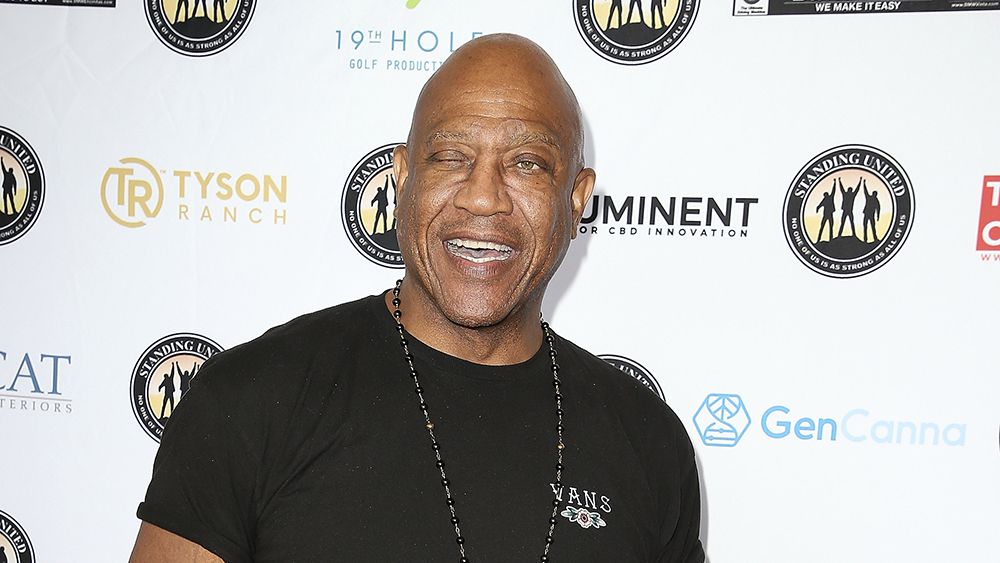 Tommy “Tiny” Lister, who appeared in “Friday” and “The Fifth Element” and was also a professional wrestler, died Thursday, his manager Cindy Cowan confirmed. Cow… 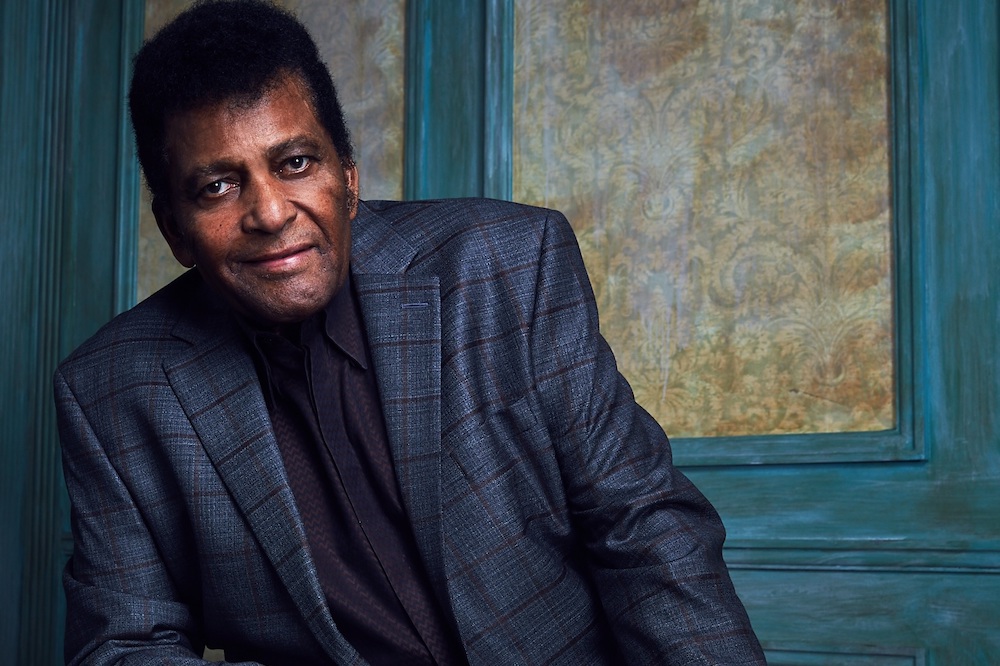 He performed for the last time just a month ago

nuke terrorist said:
Paolo Rossi (1956-2020)
World Cup legend. apparently he had a terminal illness.
Rossi scored 3 in Argentina '78 (his first goals for Italy) and 6 in the 1982 Italian victory in Spain,
having just returned from a 1980 match fixing ban that summer.
he also featured in the over the hill 1986 squad.
Click to expand... 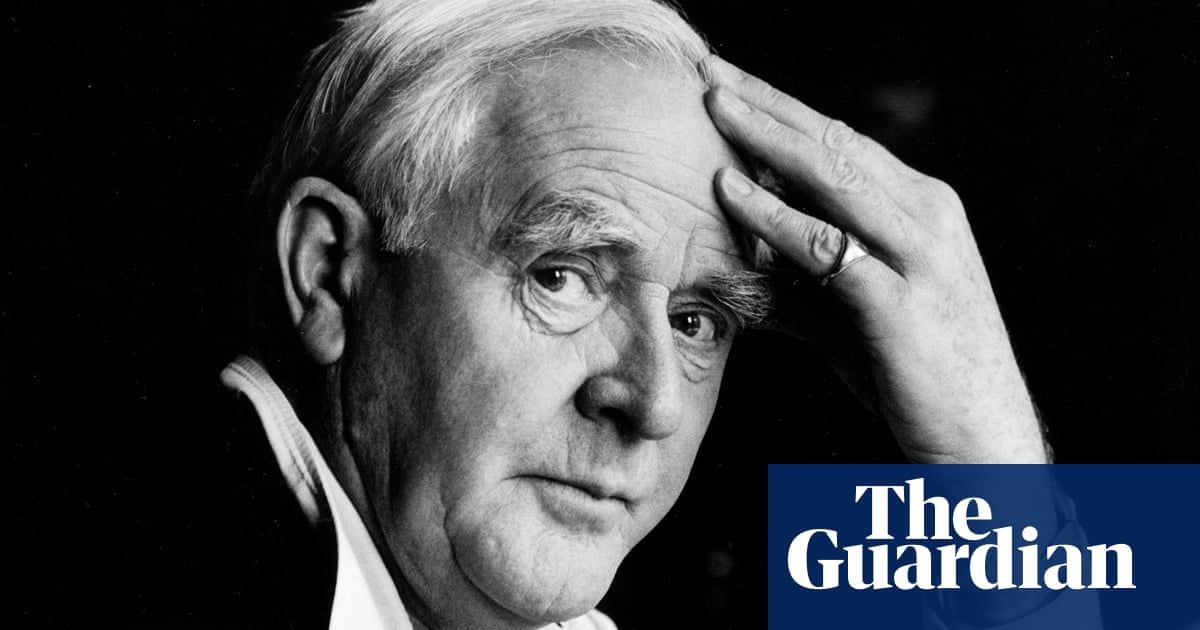