magicbastarder said:
annie ross; jazz singer and actress, but known best to me at the lady who got turned into a cyborg in superman 3.
Click to expand...

and dubbed britt in the wicker man

John Carpenter, what a lad

Cormcolash said:
John Carpenter, what a lad
Click to expand...

Fuck’s sake, I thought you meant that the director had died!
M

Cornu Ammonis said:
Fuck’s sake, I thought you meant that the director had died!
Click to expand...

therealjohnny said:
Sublime record, featuring the maddest B side ever, famously covers by a The Rezillos

Someone Gonna Get Their Head Kicked In Tonight
is apparently The Rezillos best known song outside the UK.

as i seem to remember reading -
when MAC would play the song (written by Jeremy Spencer) which was
an Elvis parody, their tour manager would come out in a gold lame suit to
sing it, totally perplexing the hippies.

for whatever reason i thought Peter had died a few years ago.

the last single Peter did with Mac - The Green Manalishi has been often covered
and is totally timeless. it could have been from any point in the last 50 years.

Olivia de Havilland, ‘Gone With the Wind’ Star, Dies at 104

Olivia de Havilland, one of the last remaining actresses of Hollywood’s Golden Age, two-time Academy Award winner and star of “Gone With the Wind,” has died. She was 104. Her publicist …

Jim A. Morrish said:
and dubbed britt in the wicker man
Click to expand... 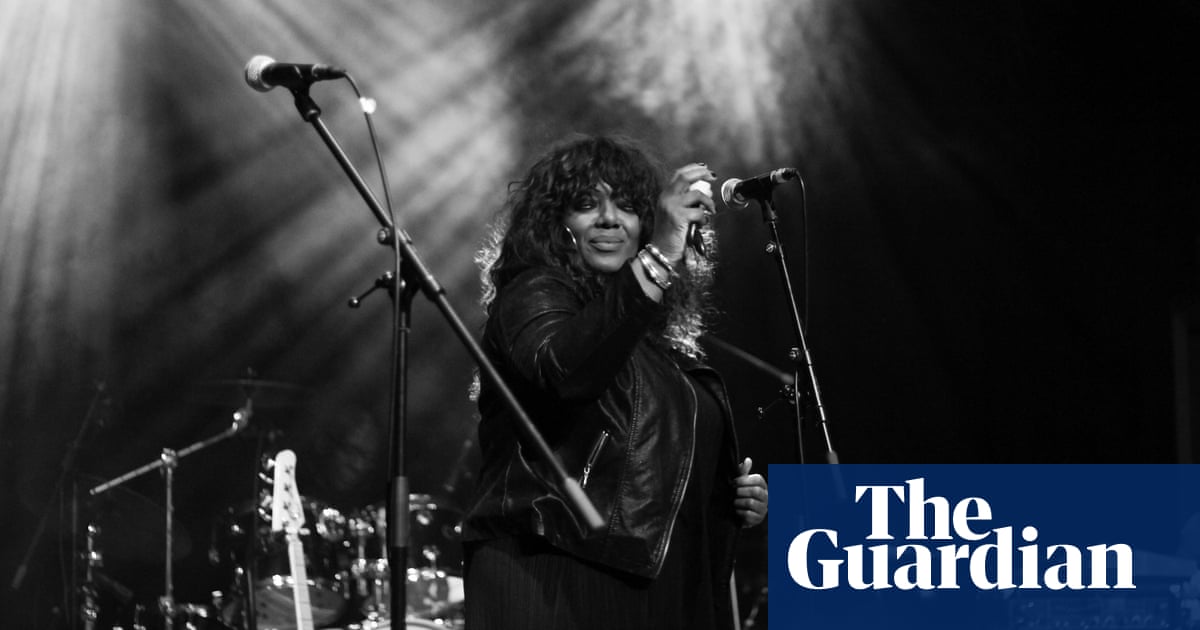 Famous for her vocals on Screamadelica, the Manchester-born singer was due to release her debut solo album this year

Just heard about Denise. very briefly met her when she was singing with A Certain Ratio.
she was with ACR since the 90's. they must be heart broken...
lovely friendly person - the list of people she worked with says everything.
N

it's disappointing that a cyclist like Jean Brankart passing gets so little notice
in English language cycling media.

I honestly didn't know Andy's dad was a footballer.

Captain and right back of the Cameroon football team that got to quarter finals
of Italia 90 World Cup.
Tawtaw played every minute as the Indomitable Lions beat Argentina,
Romania and Colombia before a thrilling 3-2 extra time defeat to England
(where they had led 2-1).
Despite also playing in USA 94 Tawtaw struggled to find a club abroad and earned
VERY little. he died aged 57 after being ill for sometime.

Tawtaw isn't the first Cameroon player from Italia 90 to die, Benjamin Massing - who
was famously sent off in injury time against Argentina for clattering Claudio Caniggia -
died a few years ago.