Scottish striker who made his debut for Man Utd in 1957.
after the Munich Disaster Dawson played and scored regularly until leaving in 1961
after United signed David Herd.
Dawson then scored over 100 League goals for Preston and scored for the Second
Division side against West Ham in the 1964 FA Cup Final.
he saw out his career with Bury, Brighton and Brentford scoring over 200 League goals.

he coached Boca to another national Championship in 1981 in the Maradona era.

Silvio Marzolini died, the most exquisite number 3 in the history of Argentine soccer 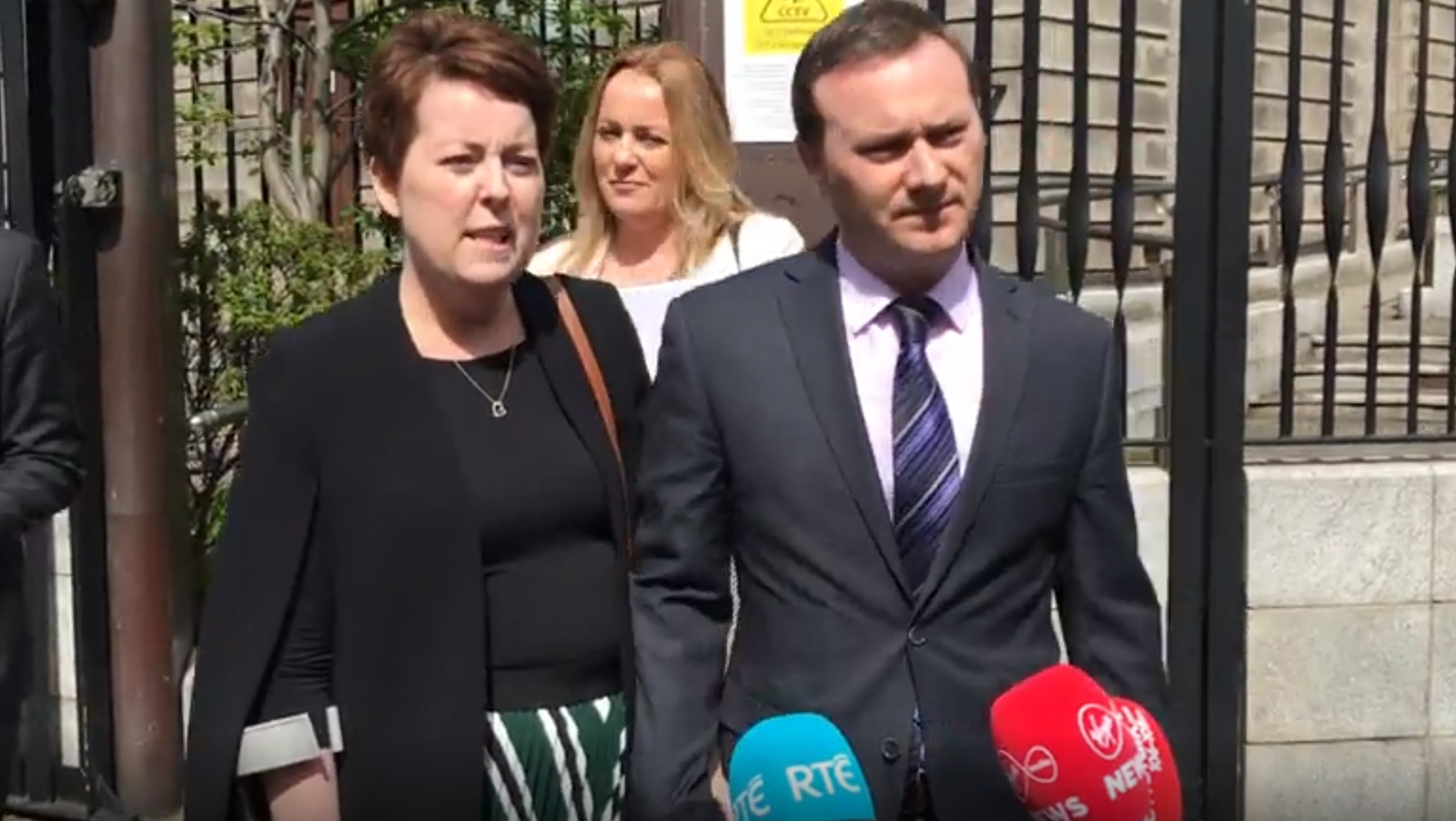 CervicalCheck campaigner Ruth Morrissey has died at the age of 39.

Basque anarchist, bricklayer, currency forger (for the purposes of destabilizing
capitalism, rather than personal gain) and revolutionary adventurer.
Urtubia's activities were the subject of a documentary film

Emitt Rhodes apparently. Absolute legend who never got his dues

I've heard one of his albums I think. Really good
N

Alhaji Momodou Njie aka the brilliantly monikered Biri Biri was Gambia's greatest footballer
best known for his spell at Sevilla (1973-78).


brilliant tribute video from Sevilla FC. they obviously loved having him back to visit.
one of those players whose name i often heard but i knew little about. 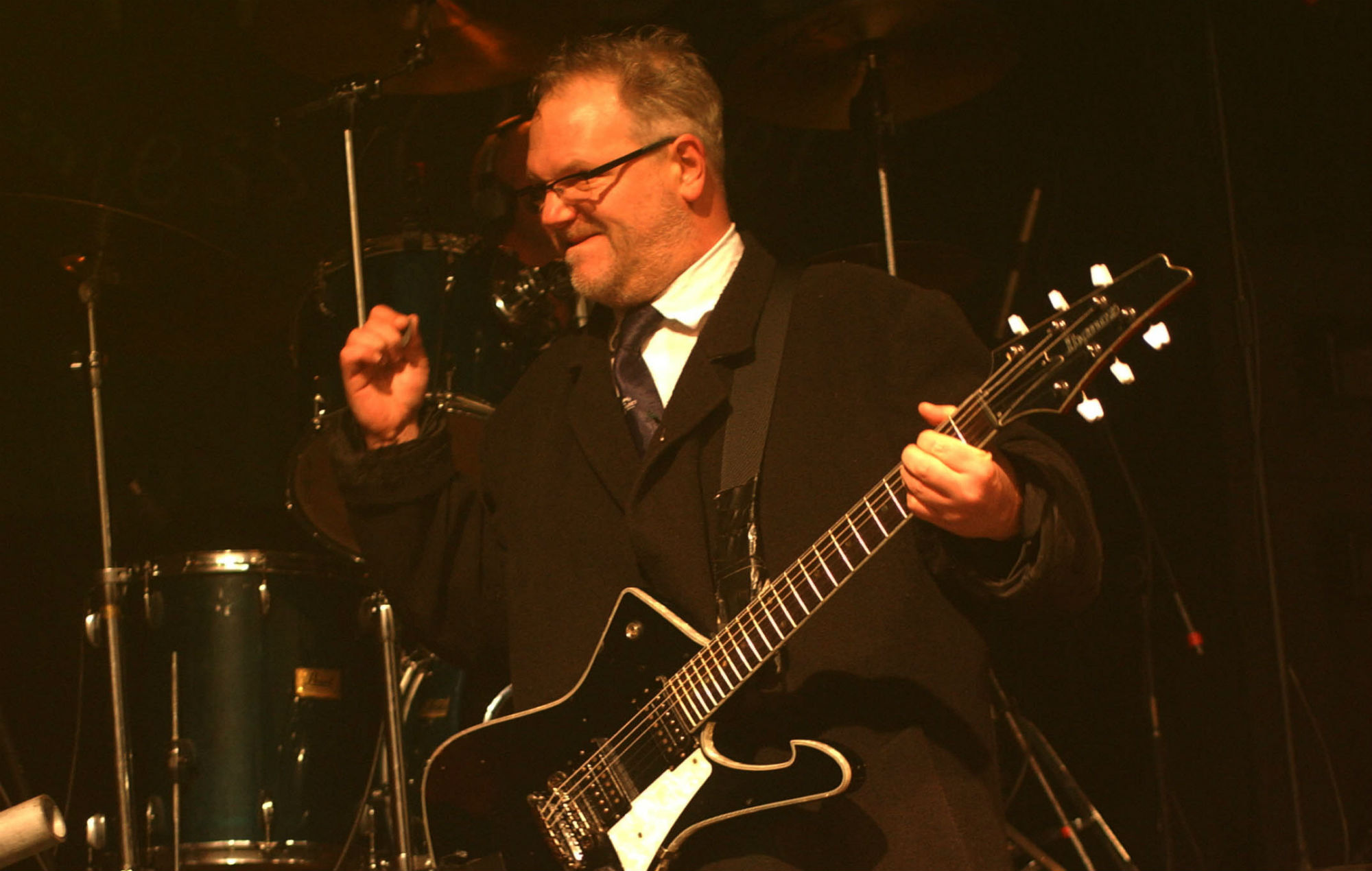 The Cardiacs' Tim Smith has died at the age of 59

Tim Smith, the lead singer of The Cardiacs, has reportedly died at the age of 59.

The Cardiacs' Tim Smith has died at the age of 59

Tim Smith, the lead singer of The Cardiacs, has reportedly died at the age of 59.

I'd been following his health ups and downs for ages. I only know a fraction of his catalogue but once you get into an album it really sticks. Totally unique.

Firstly, there's a spanner in here.
Secondly, it has the right of way.

annie ross; jazz singer and actress, but known best to me at the lady who got turned into a cyborg in superman 3.
N

from heading the ball?
N

Alan Shearer made a documentary a couple of years ago about this.
he said also that for every time he scored a goal with his head he
headed the ball a thousand times in training.

Man United V Chelsea Cup Semi Final unusually had three head collisions
in the first half of the game. Eric Bailly tried to keep playing to had
to go off.

footballers are generally more healthy and live slighty longer that
the general population but dementia /alzheimers are common and
this has been known about for decades.

Dementia in football: Ex-players three and a half times more likely to die of condition

[sorry if links don't work. internet went down for 25 minutes during typing this,]
N

this clip gives a good idea of the lack of understanding of concussion in
sport that prevailed for decades afterwards.
in 1968 Leeds played Liverpool in the closing stages of the season with both
clubs needing to win stay in touch with the top two of Man City and Man Utd.

@ 2:57 a shot from Leeds' Peter Lorimer (who had hardest shot in League
at the time) hits Liverpool captain Ron Yates at close range and knocks him out.
then when Liverpool equalize big Ron is involved, still on the pitch !

Liverpool's manager Bill Shankly was very unsympathetic to injured players.
even telling them they should feel bad for collecting their wages. Fleetwood Mac co-founder Peter Green has died at the age of 73, it's been confirmed

Sublime record, featuring the maddest B side ever, famously covers by a The Rezillos