I was posting from the future
M

damn, autocorrect on the phone. 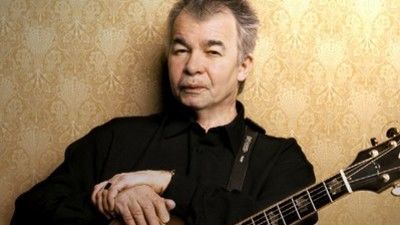 Miguel Jones (1938 - 8 April 2020)
Atletico Madrid footballer.
born in Equatorial Guinea (then Spanish colony) Jones grew up in Bilbao.
Miguel like other non-Basque born players was denied the chance to
play for Athletic Bilbao (although Bilbao still has a Basque only
'cantera' policy today, it's less strict and Miguel's situation wouldn't be
an issue. the cantera policy back fired badly a few other times
e.g. Jose Garate another Atletico Madrid great and later team mate
of Jones was born in Argentina to Basque parents and raised in Eibar
but also rejected by Bilbao as not being Basque)

in 1959 Jones signed for Atletico Madrid where he played until 1967
as a goalscoring midfielder winning a string of trophies.
he was called up for Spain several times but never capped.
later he returned to live in Euskadi and died aged 81 in Madrid of
COVID-19 while suffering with cancer.

after the deaths of Joaquin Peiro, Jose Luis Capon and (manager) Radomir Antic,
Jones was the fourth Atletico Madrid great to die since March 18th.

1961 Spanish Cup Final @Bernabeu
Atletico 3-2 Real Madrid
short film on Miguel Jones pointing out that Bilbao should have
a black player over 50 years before Inaki Williams. 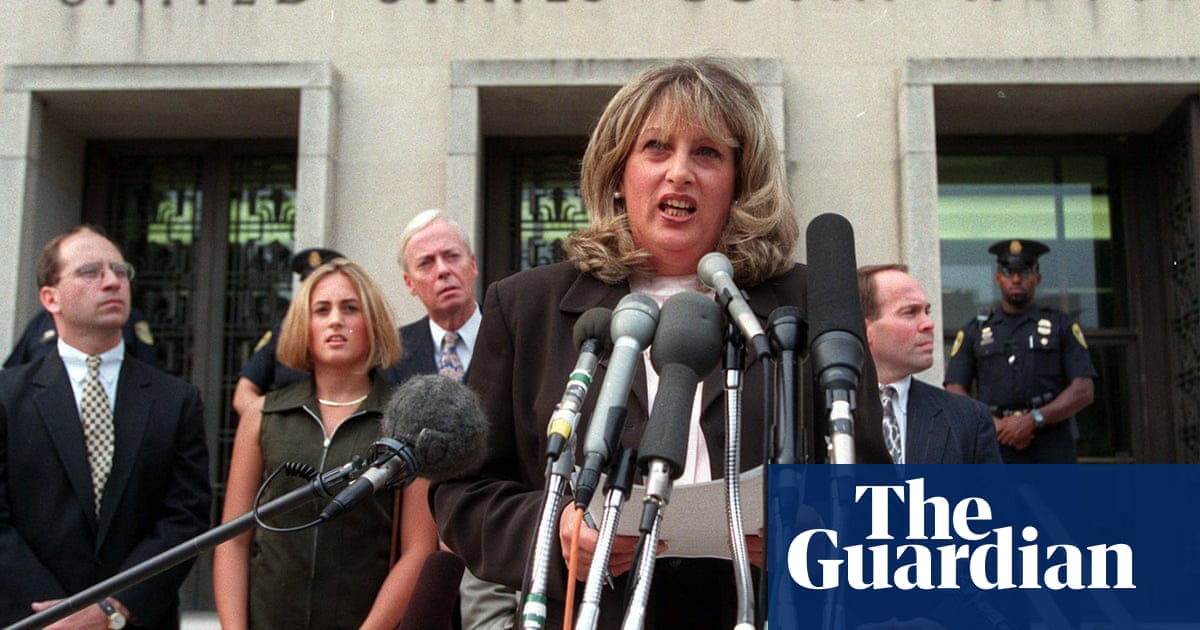 Tripp, whose secret recordings of conversations with Monica Lewinsky blew the whistle on Clinton, was terminally ill

Bill Clinton did not send him condolences.
N

she threw Monica under the bus as I remember.

Lewinsky was pretty magnanimous when the news that Tripp was on the way out broke.
N

the unforgettable film House (1977) is the only thing i've seen of his.

John Conway, the mathematician who invented the game of life.
M

RTE repeated The Goodies circa 1988 on Sundays. never gets the credit it deserves.
Tim Brooke-Taylor was a big Derby County fan and often referenced this.

at Chelsea he played 729 competitive games winning the 1965 League Cup and
1970 FA Cup Final replay against Leeds with almost 30 million people watching in
one of the highest UK TV audiences ever.
he suffered a knee injury early in the replay after a challenge by Mick Jones but
played well despite being badly enough injured that he couldn't take goal kicks.
the following year Chelsea won another replay beating Real Madrid to win the
European Cup Winner's Cup in Greece.

Wylie had various roles at Villa after and managed West Brom from 1982-84 where
he was succeeded by John Giles' second spell at WBA.

Tommy Boy is the one they go with? 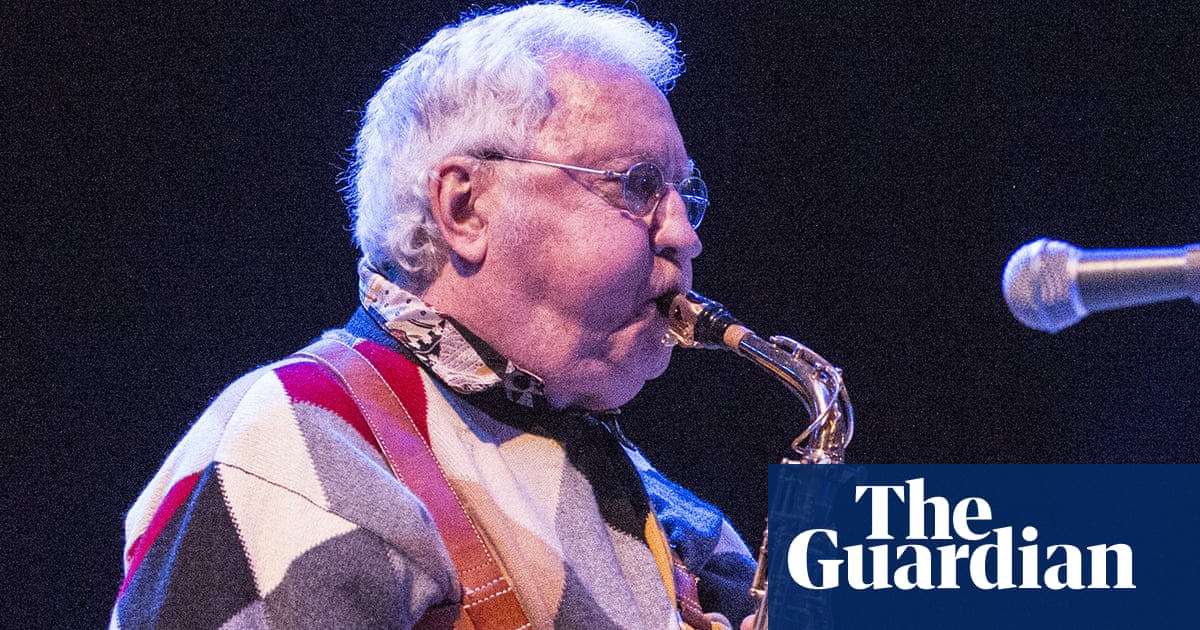 The Chicago-born alto saxophonist played with Miles Davis on Birth of the Cool, and was heralded for his bold improvisatory style