GARYXKNIFEDX said:
Just heard Ed Feltch from Youth Korps died a while ago.
Click to expand...

R.I.P. Ed
YOUTH KORPS - 1982 demo: later released as 7" in 1991 by Crucial Response.
Ed Feltch played guitar on this. lots of anti drugs songs and a few anti-hippie ones !
13 songs on one EP and very fast especially for 1982.
also on this link are several other songs from a different recording.
N

I honestly thought he was dead years ago. I remember that documentary coming out and for some reason I thought it was done after he died.

Cornu Ammonis said:
I honestly thought he was dead years ago. I remember that documentary coming out and for some reason I thought it was done after he died.
Click to expand...

The only time I saw Mark Linkous play he was in Daniel Johnston's band.

The only time I saw Mark Linkous play he was in Daniel Johnston's band.
Click to expand...

That could have been it. Plus the only stuff I ever came across by him was old recordings.
N

RE: Daniel Johnson R.I.P. - this makes me sad.
a lot of my circle of friends are on psychiatric medication and trying to control
our weight is a big problem for us.
some of my friends i've gotten quite worried about as this is getting worse
as they get older.
psych medication plus not having the skills to look after yourself well is a bad combination.
currently i'm doing OK health wise but this is always in the back of my mind.
side affects such as weight gain and sleeping poorly are the only major problems
i've had in the last twenty plus years.

Cornu Ammonis said:
I honestly thought he was dead years ago. I remember that documentary coming out and for some reason I thought it was done after he died.
Click to expand...

I just now heard this.

I saw him on the train that goes under the Hudson, from NYC to NJ. Just myself and him on the train. I didn't notice at first, but there was no one else on the carriage, so eventually I looked at him.

He was old, a bit ashen looking, and fairly heavy. Once I realised it was him, it was absolutely clear, but it took me a moment. He looked quite a bit older than in the documentary.

I wanted to say Hello, how are you? (hur dur)

But instead I kind of smiled weakly, and left him alone hoping he was feeling OK. 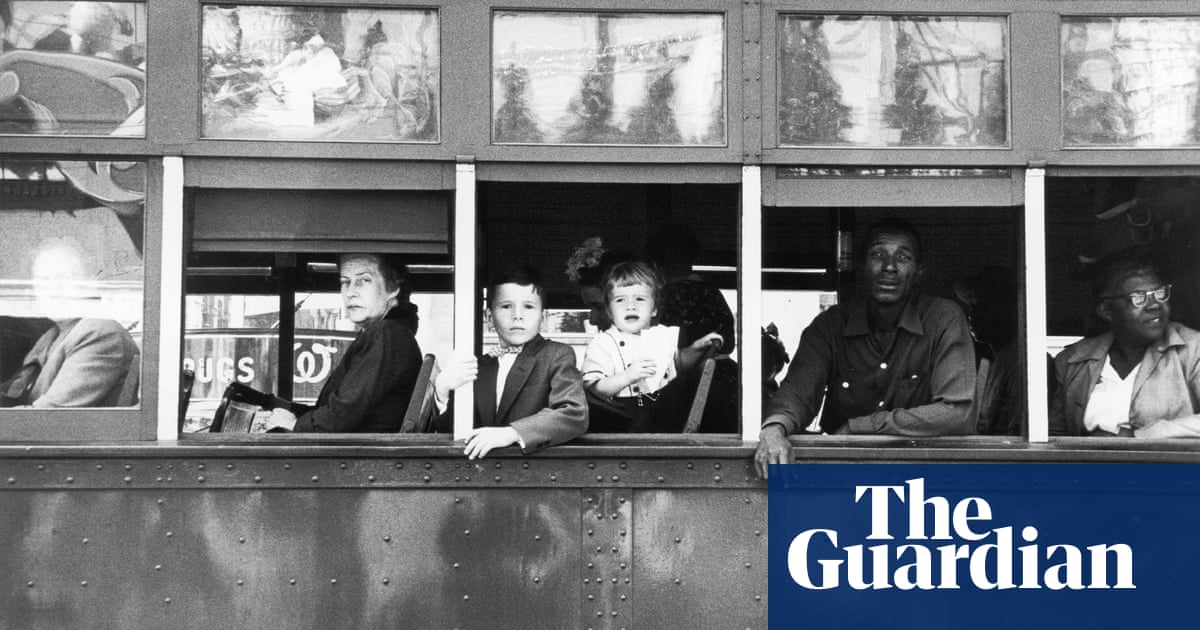 Frank’s seminal book The Americans, with an introduction by Jack Kerouac, helped to change the direction of photography

After managing Stuttgart and Schalke in the 1960's he then travelled
the world taking charge of the likes of (in no particular order):
Sporting Cristal (Lima), Chile, Bolivia, Australia, Grenada, Sao Tome & Principe,
Ghana, Tanzania, China, Fiji, Tonga, Nepal, Maritius, Rwanda, Samoa among others.
While a brief spell @ Hamburg led him to sign Kevin Keegan in 1977.
Apparently he held 55 coaching / management positions a world record according to Guinness'.

i preferred his early stuff
N

Jim A. Morrish said:
i preferred his early stuff
Click to expand...

Yeah, Mugabe's 80's record about the pressures of fame put me right off him !
Mapfumo is still going strong.
anyone know any good anti Mugabe/ZANU-PF songs by Zimbabwean artists ?
I don't speak Shona,..
Mapfumo saw through him quickly after independence.