Argentine football defender who captained Estudiantes
to become Copa Libertadores champions in 1968, '69 and '70.
Also won 14 caps.
Malbernat later worked extensively as coach/manager in many
South American countries.
In the Intercontinental Cup Final versus Man Utd in 1968
he marked George Best who was sent off at Old Trafford leg.
Brief highlights of the second leg of a bad tempered tie :

also R.I.P. -
Fahrudin Jusufi (1939- 9 August 2019)
Yugoslavian footballer.
As a full back he won four League titles in 1960's with Partizan.
He played in 1966 European Cup Final which Partizan lost
2-1 after taking the lead (Partizan had beaten Man Utd in semis).

He then played for Eintracht Frankfurt from 1966-70.
Jusufi won 55 caps between 1959-67 this included winning
Gold at 1960 Olympics, runner up in 1960 inaugural European
Championships and 4th place in 1962 World Cup (woah ! )
By all accounts Jusufi was one the best full backs of his era.
he later managed Schalke, 1860 Munich and Partizan.

only just heard now that Jose Luis Brown (10 November 1956 - 12 August 2019)
died a few days ago from ..... Alzheimers*
one the most exciting things i experienced as a kid was watching the
1986 World Cup Finals in Mexico.
Loadsa great matches played in blazing midday sunshine (no matches at night).
before it even started i totally bought into Maradona and wanted his team
(featuring quite a few average players) to win.
finally the Final day arrived. near half time a tough defender called Brown
shoves his captain Maradona out of the way (!!!) to head into an empty net
after Schumacher the W. Germany keeper who'd been brilliant** all
tournament went walkabout. 1-0 to Ar-gen-tina.
later on the Germans come back from 2-0 down to equalize -
both soft goals from set pieces. Coach Bilardo mentioned in above post was
still mortified afterwards.
then Maradona loses Matthaus and puts Burrachaga through on
goal to score the winner.
Brown finished the match with a dislocated shoulder into the bargain.

the next day it was widely reported Jose Luis had an Irish granny or
great granny (or some Irish female ancestor anyway).
I loved that tournament. even down to the weird spacey sounds you
heard in the backround of the commentary.
this makes me feel sad - 62.
Brown spent most of career at Estudiantes. he won 36 caps between 1983-89.
after overcoming a serious knee injury in his late 20's he retired in 1990
aged 33. in 1995 he started a long career as a manager.

*I fucking hate dementia. it's gotten to the point now where i can't
look at someone heading the ball without thinking about it.
** brilliant = an old school word meaning awesome. not a lot of
awesomeness in Ireland in 1986.
Last edited: Aug 16, 2019 Born in the cycling hotbed of Bergamo, his first job was driving lorries.
after being one of the early Tour de l'avenir winners he turned pro
in 1965 and at the age of 22 delivered probably the best debut season
in the history of the sport.

Gimondi brilliantly helped Vittorio Adorni to victory in '65 Giro and
finished third himself. however after a rider dropped out Salvarini's
Tour de France team He was insanely called up to take his place
and not expected to finish the race...

but after gaining three minutes winning into Rouen early on Gimondi
held the yellow jersey for the all bar five days and winning three stages,
including TT into Paris to hold off Poulidor, Motta and Anglade
(Anquetil didn't start race).
despite suffering hugely his intelligent riding helped him to become
one of the youngest Tour winners. despite this it was his only Tour win
(like many Italians the Giro was his main focus so he only started five
tours. he was always in top 7, winning seven stages but second to
Eddy Merckx in 1972 was his next best finish)

one of the all time great Paris-Roubaix wins followed in 1966 along with
victory in Lombardia.
after his first win in the Giro in 1967 Felice began to play second fiddle
to Merckx. rather than being the grand champion of his generation
he's remembered as someone who continued to ride to win in the face of
the younger Belgian's dominance and as the 70's dawned Gimondi
remained one of the best riders but the big wins were becoming rarer.

Gimondi also won the 1968 Vuelta, 1969 Giro (when Merckx was
expelled from the race for doping) and surprisingly the 1976
Giro when he was considered well over the hill.
he was also runner up to Merckx twice in the Giro (finishing on the
podium a record 8 times).
Anquetil, Merckx, Hinault, Contador Nibali, Froome and Gimondi are
the only seven riders to win all three grand tours.
in 1973 Gimondi won the World Championships in Barcelona
after out sprinting a young Freddy Martens and Merckx after the
Belgians refused to cooperate which led to a severe falling out
between them which lasted decades.

it's no surprise doping is part of his story. Felice failed dope tests
at the '68 Giro and '75 Tour (failing a dope test back then meant you
got a time penalty rather than get kicked off the race !)

after retiring in 1978 Gimondi ran an insurance business, continued
to work for Bianchi bikes, did some commentary work and
often performed an elder statesman role for Italian cycling.

personally I'll remember him as a clever rider who had the misfortune
to race in the era of Merckx (a golden era with many other greats
particularly in the classics). he always seemed like a gent and was
happy to take on an ambassador role similar to Merckx who he always
spoke well of.
sport and in particular cycling are ruthless and the unwillingness
of the Italian cycling milieu which Gimondi was a part of
to address doping really came into focus after the awful death of
Marco Pantani. but i certainly wouldn't single him or anyone in
particular out in not facing up to this.

Felice must have been very fit so this is a very sudden shock R.I.P. 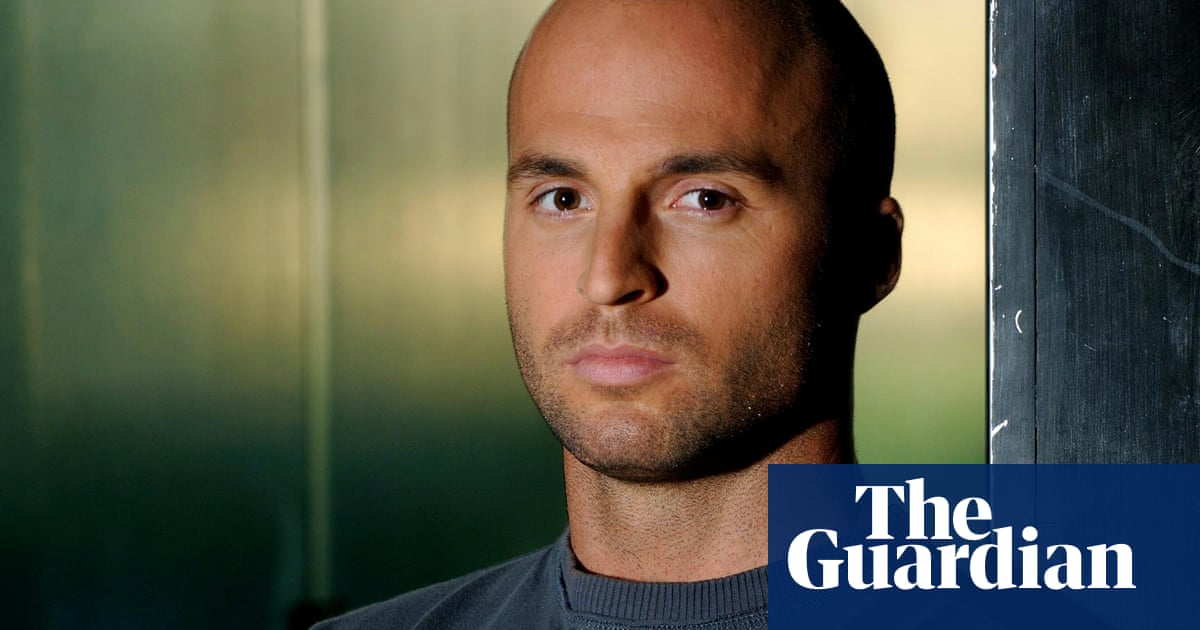 It is being reported that David Koch of The Koch Brothers Family Fun Firm has died.


So if it turns out to be true that is some good news.

Lili Marlene said:
It is being reported that David Koch of The Koch Brothers Family Fun Firm has died.


So if it turns out to be true that is some good news.
Click to expand...

I hate the way in these sorts of obituaries the word billionaire is invariably followed by the word philanthropist. Because they gave a small percentage of their money away. I give a percentage of my income to charitable causes nobody is going to call a philanthropist and I undoubtedly pay a higher portion of tax than these cunts.
N

Well said hermie.
How can someone worth 48 billion be described as a philanthropist ?!!
THE ONLY GOOD BILLIONAIRE IS A DEAD ONE.
N

Saw that this morning. Ryan Adams was tweeting. It was enough to bring Ryan Adams back to twitter, and to remind me I was following Ryan Adams (which I must rectify)

Very sad news. He was a very tasteful musician.

Jessi Combs-vehicle builder, racer, fabricator, TV personality, and all-around automotive legend-was killed on Tuesday in a crash while attempting to break her own land-speed record in southeast Oregon. She was 36.

Pedro Bell aka Sir Lleb (d. 27 August 2019)
artist / liner note writer for FUNKADELIC / George Clinton
(e.g. Standing On The Verge Of Getting It On etc.) 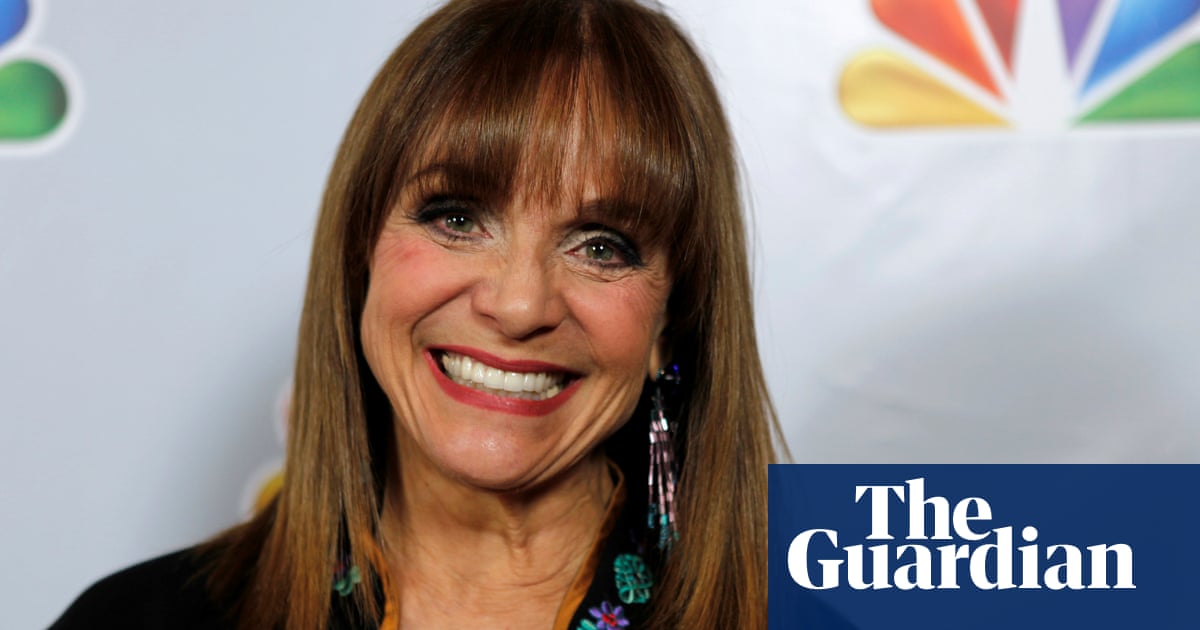 Harper was a breakout star on The Mary Tyler Moore Show, then the lead of her own series, Rhoda 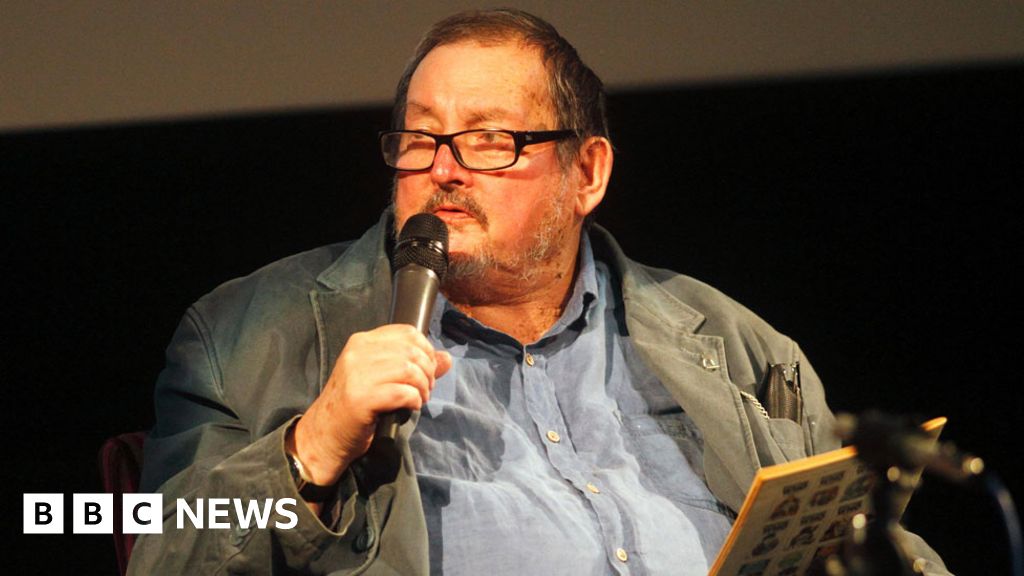 The prolific British writer entertained generations of readers with his Doctor Who novelisations.

nuke terrorist said:
have that I.U. EP and the amazing one by YOUTH KORPS
Click to expand...

Just heard Ed Feltch from Youth Korps died a while ago. 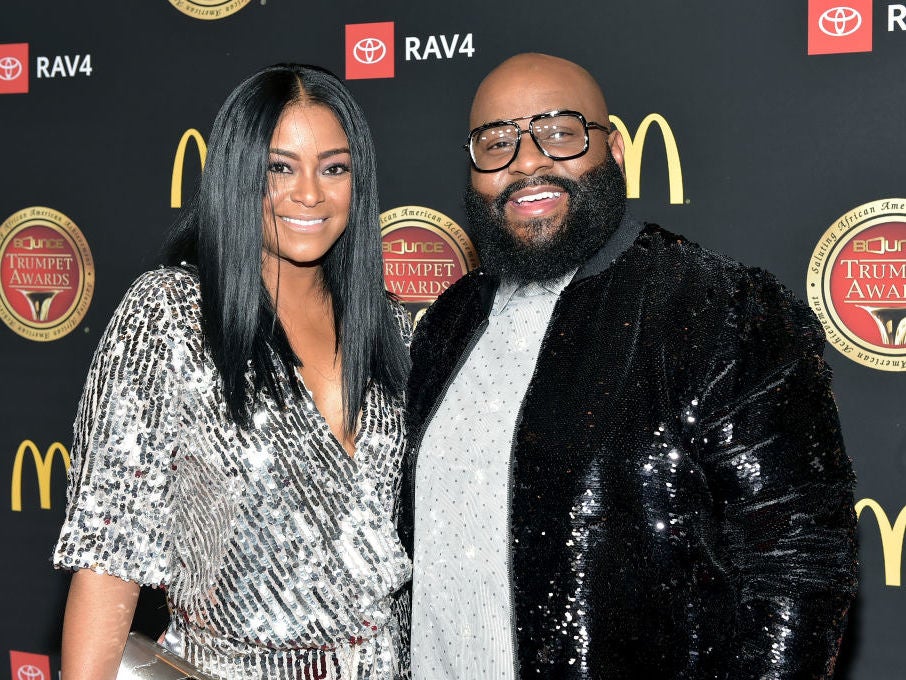 Grammy-winning singer/songwriter and producer LaShawn Daniels has died at the age of 41.

A statement issued by his wife, April, said he died in a car crash in South Carolina.

“It is with deep and profound sadness that we announce the passing of our beloved husband, father, family member and friend LaShawn Daniels, who was the victim of a fatal car accident in South Carolina,” she said in a statement.