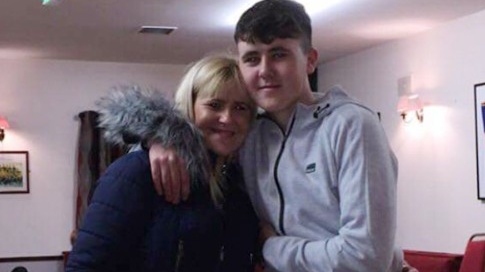 rettucs said:
pretty shocking alright. Can't say I was knew of him, but the amount of these race or training related deaths is scary.
Click to expand...

since Wouter Weylandt died in 2011 Bjorg is the fourth Belgian pro to die in a race.
all of them in early twenties too.
it's being said the crash looked innocuous and he was extremely unlucky.


the riders are actually riding the stage of the Tour Of Poland today but it's neutralized.

Bjorg's best moment i saw was the Fleche Wallonne ( got 4th place - look out for
small rider in Lotto jersey).
i some how forgot to mention Bjorg won a silver medal in the U23 Worlds road race
last year in Innsbruck.
i don't remember this but he was fourth in a mountain stage of the 2018 Vuelta.
here's an obituary:
Bjorg Lambrecht – Obituary | Cyclingnews.com 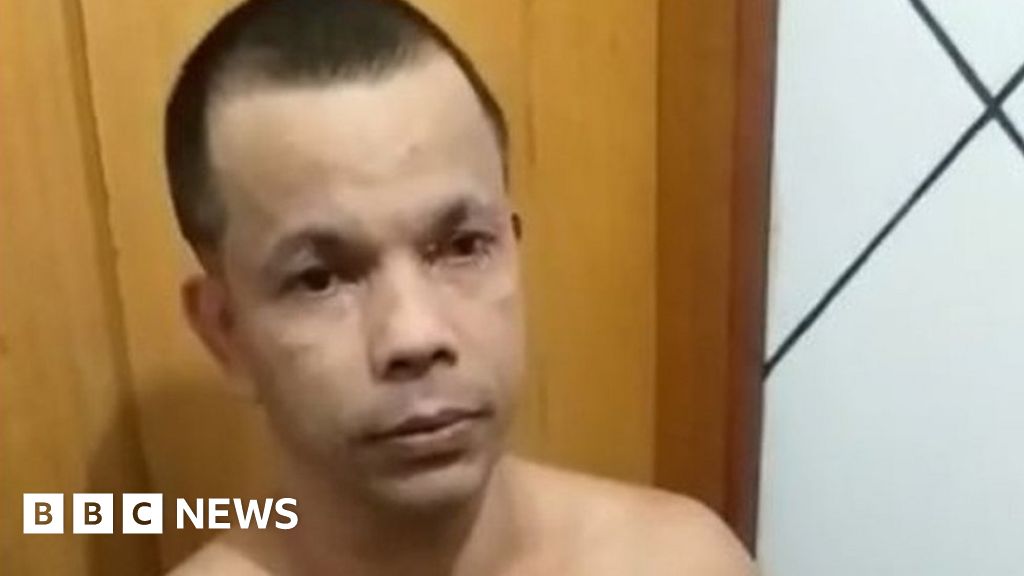 Brazil inmate who dressed up as daughter found dead

Clauvino da Silva was found dead in his cell in Rio three days after his elaborate escape bid was foiled.

bizarre. wonder what really happened to him.

speaking of dying under state detention...
Nuon Chea (1926 - 4 August 2019)
Khmer Rouge leader sentenced to life imprisonment in 2014
on charges of crimes against humanity and later convicted
of separate charges of genocide against Vietnamese in 2018.

I have just head that David Berman has passed away. I am somehow hoping this is a twisted joke, but Drag City have put it out that he has. I don't really know what to say, but knew many people on here will be so sad. I can't really believe this.

A super talented wonderful person I know passed away tragically.

My condolences. I only met him once but he was really nice guy

Sorry to hear that Gaz
G

have that I.U. EP and the amazing one by YOUTH KORPS that
Crucial Response released about the same time nearly 30 (!) years ago.
(both were recorded in 82/83 era).

also R.I.P. -
Altair (1938 - 9 August 2019)
Brazilian footballer who made his international debut in 1959
and was in 1962 World Cup winning squad (didn't play)
and disastrous 1966 campaign in England (played two matches).
As a central defender he played his entire career for Fluminenese retiring in 1971.
i'm afraid to say this again but Altair was yet another victim of Alzheimer's.
Altair Gomes de Figueiredo - Wikipedia
Altair Gomes de Figueiredo – Wikipédia, a enciclopédia livre 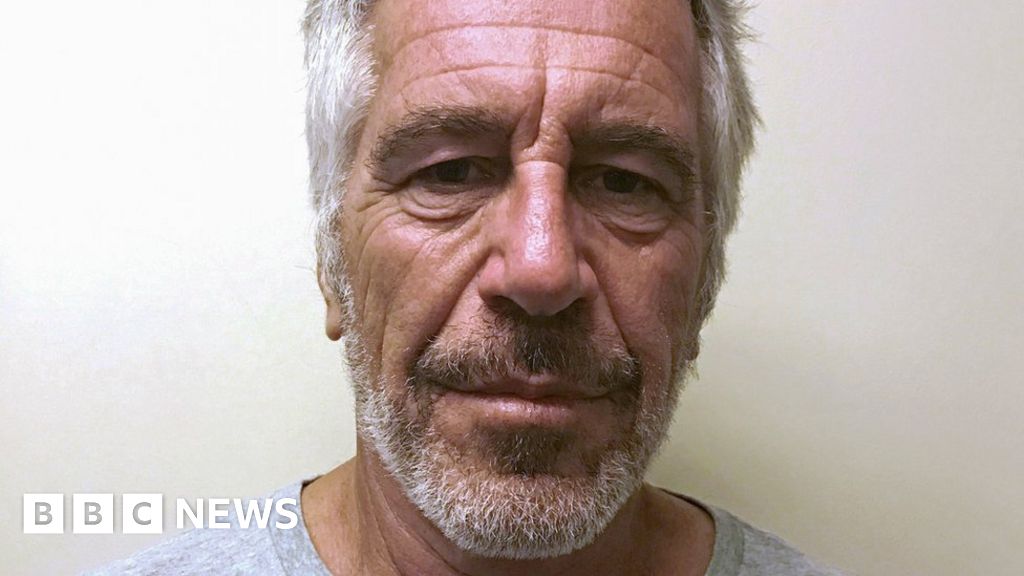 OH WELL THAT LOOKS LIKE SUICIDE DOESN'T IT LADS?

THAT'S WHAT I WAS THINKING. LOOKS LIKE OUR WORK HERE IS DONE!


Now, let's quietly walk back to our recently acquired Ferrari 458s and try not to miss our flight to the Cayman Islands.
G

nuke terrorist said:
have that I.U. EP and the amazing one by YOUTH KORPS
Click to expand...

Another good one alright.

And all his secrets die with him. Interesting. A lot of wealthly scumbags are relieved today.

At least we have a list of all the names.

I saw a comment on Facebook (so don’t know how reliable it is) that because he’s dead, a civil suit now can potentially uncover more as the estate can’t hide behind the fifth amendment, it only protects individuals.

Cornu Ammonis said:
I saw a comment on Facebook (so don’t know how reliable it is) that because he’s dead, a civil suit now can potentially uncover more as the estate can’t hide behind the fifth amendment, it only protects individuals.
Click to expand...

(I don't know if that's the case, whatever the protection against defamation one is the Leaving Neverland amendment)

Anyway, when are they releasing the details of what was on the blackmail sex dvds in his house?