People Who Are In Hospital In Critical Condition (1 Viewer)

i think a demi lovato is some kind of coffee
G 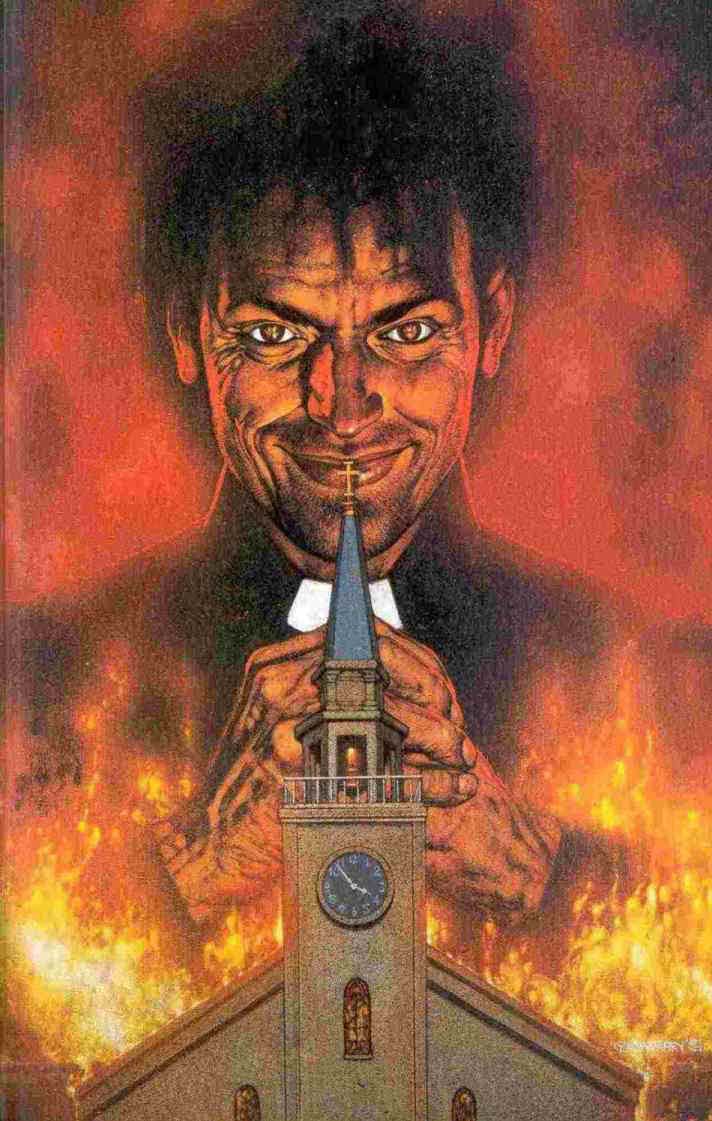 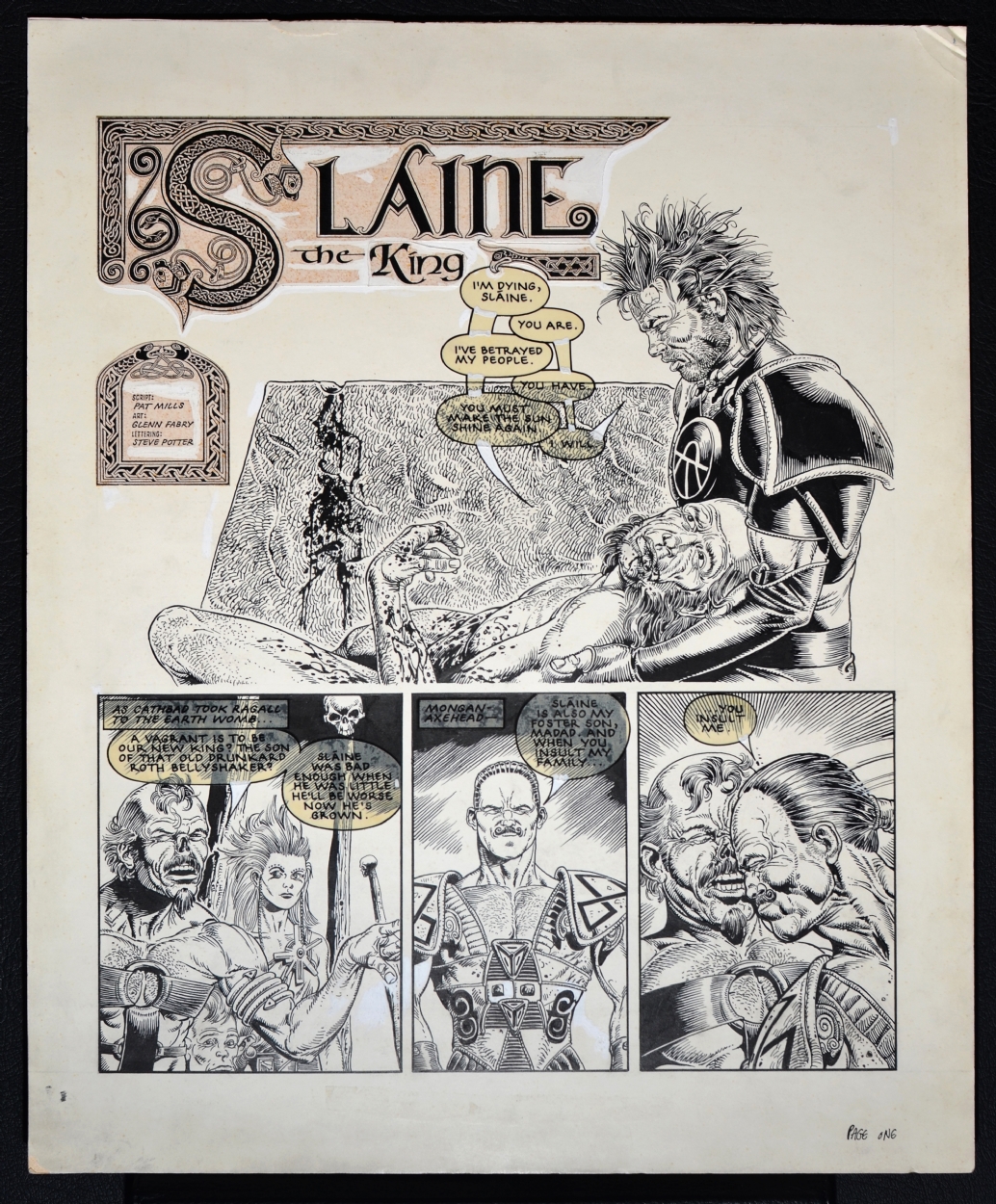 They used grabs from facebook he posted while he was drunk..fucks sake
Glenn Fabry Talks About Being Diagnosed With Lung Cancer - Bleeding Cool News And Rumors
G

Don't think it's quite critical

Julie suffered from retrograde-amnesia, her teenage life wiped from her memory after suffering head trauma after a fall from a horse in her twenties. Earlier in the year, her partner Dave posted on her Facebook page, saying,


Julie says hello and sends everyone her love. I am sorry to report that Julie is currently in poor health due to a traumatic brain injury she endured in her 20’s. This injury was mentioned in her biography “six foot one and worth the climb”. Injuries to the brain can cause cognitive difficulties later in life, and Julie is currently experiencing these types of problems….​
G

aah well..... hoped it would have lasted a few more years.
most important music magazine ever in my opinion particularly
in the first fifty issues which really created the international HC punk
scene (which i introduced to by MRR later on)
full of scene reports and hundreds of addresses this was all you
needed. put some dollars in an envelope and it was as easy as that.

hopefully they still can complete the project to put the zine archive online.

therealjohnny said:
Not in hospital yet but comic artist Glen Fabry has announced he has lung cancer

Update on this. The lung cancer was a misdiagnosis. He actually has TB and it is now in remission

Why isn't there an Alice Donut thread on Thumped.com?