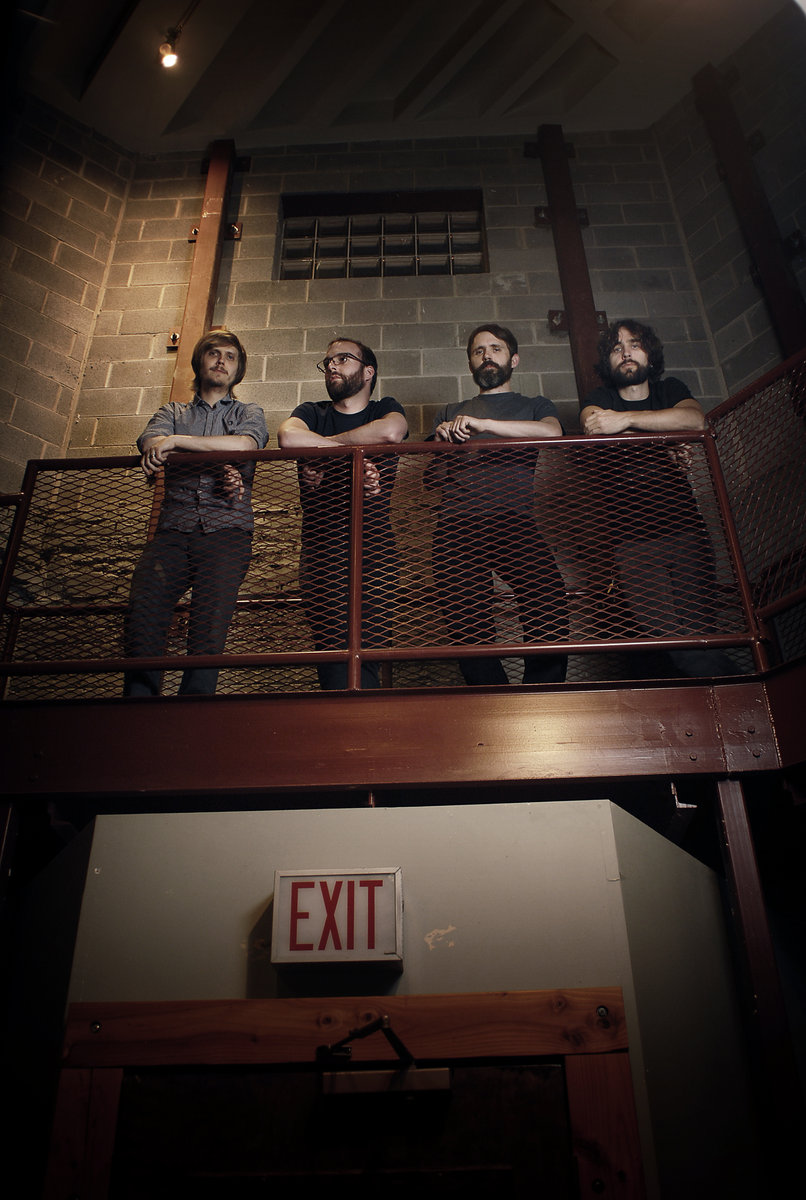 
Pelican, the instrumental quartet whose singular vision of heavy music eschews classification, recently announced their first full length in six years and today they’ve released a new song from it along with US and EU additional tour dates. “Cold Hope” the second track to be released from Nighttime Stories, due June 7th via Southern Lord Recordings, is an unrepentant crusher imbibed with moments of atramentous psychedelia and arguably the heaviest track on the album. With sold-out shows in Boston, Philadelphia, and Pittsburgh the band has also announced an additional batch of US dates that include Champagne, Cleveland, Columbus, and Grand Rapids along with an Autumn EU tour (full dates below).

Nighttime Stories marks the band’s first release written front to back with guitarist Dallas Thomas, who took over guitar duties upon founding member Laurent Schroeder-Lebec’s departure in 2012. In the process of writing the album, the quartet endured a slew of realisations, tragedies, and glimmers of optimism that guided the creative process to the most potent work of their nineteen-year career.

Nighttime Stories was an album title initially proposed for Tusk, the hallucinatory art-grind band that included Pelican members Trevor Shelley de Brauw, Larry Herweg, and Schroeder-Lebec, in addition to vocalist Jody Minnoch. The writing of Nighttime Stories was instigated shortly after Minnoch’s unexpected death in 2014, and some of the dissonant viscera and dark psychedelic structures that were characteristic of Tusk’s sound began to unconsciously inform the album’s direction. In homage to their departed colleague, Pelican applied the previously discarded title and pulled many of the song titles from notes Minnoch had sent to inspire the direction of the unrealised album. As the writing of Nighttime Stories progressed Thomas also experienced a heavy loss with the passing of his father, to whom the album pays tribute on opening track “W.S.T.” (on which Dallas performed his guitar parts on his father’s Yamaha acoustic). Pre-order for the album in all formats starts today here.

“Cold Hope” is not just a standout song on a Pelican album. It’s also the name of a new biere de garde that the band, who are known beer enthusiasts, are releasing in collaboration with the celebrated Chicago brewery Metropolitan. Of the collaboration de Brauw states: “Both Pelican and Metropolitan have somewhat limited scopes due to aesthetic limitations we’ve self-imposed: Pelican will always be a niche enterprise because we play instrumental metal; Metropolitan’s brewing output is limited due to the fact that they only brew lagers, which take much longer to brew than ales and therefore tie up the capacity of their equipment. Thus, both of us are pursuing a very specific aesthetic/artistic mission and creating a legacy rather than doing things that might be more immediately profitable.” For Chicago-area folks keen to try the beer and get an advance listen of Nighttime Stories, the band and brewery will be throwing an album listening/beer release party at 7pm on May 30th at Metropolitan Taproom, 3057 N Rockwell St.