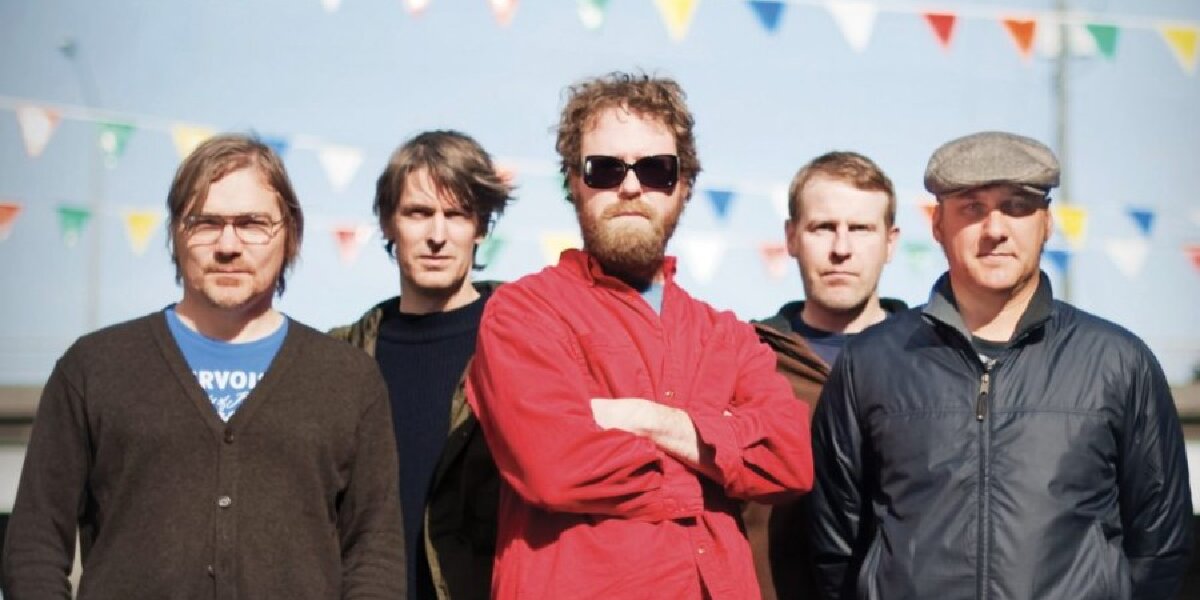 
Second Night Added due to phenomenal demand. Please note there is a 6 ticket limit per purchase.

Widely renowned as one of the most popular and influential bands to come out of the American underground in the last three decades, Pavement are Stephen Malkmus, Scott "Spiral Stairs" Kannberg, Mark Ibold, Bob Nastanovich and Steve West . The band released five era-defining albums – Slanted And Enchanted (1992), Crooked Rain, Crooked Rain (1994), Wowee Zowee (1995), Brighten The Corners (1997) and Terror Twilight (1999) – before disbanding in 1999. Pavement's 2010 reunion saw them play four sold out benefit shows in Central Park and top the bills of worldwide festivals including Coachella, Reading & Leeds, Primavera Sound and Pitchfork Festival.
What went down during the intervening decade? A fair amount of fantasy sports, probably. Pavement also saw a b-side, "Harness Your Hopes," turn into an improbable algorithmic "hit" on digital platforms. The band's catalogue has seen a myriad of incarnations and bonus material unearthed, including career-spanning 2010 compilation Quarantine The Past, 2015 rarities collection A Secret History, Vol 1, deluxe editions of the band's first four studio albums, and a 2019 picture disc commemorating the 25th anniversary of Wowee Zowee.