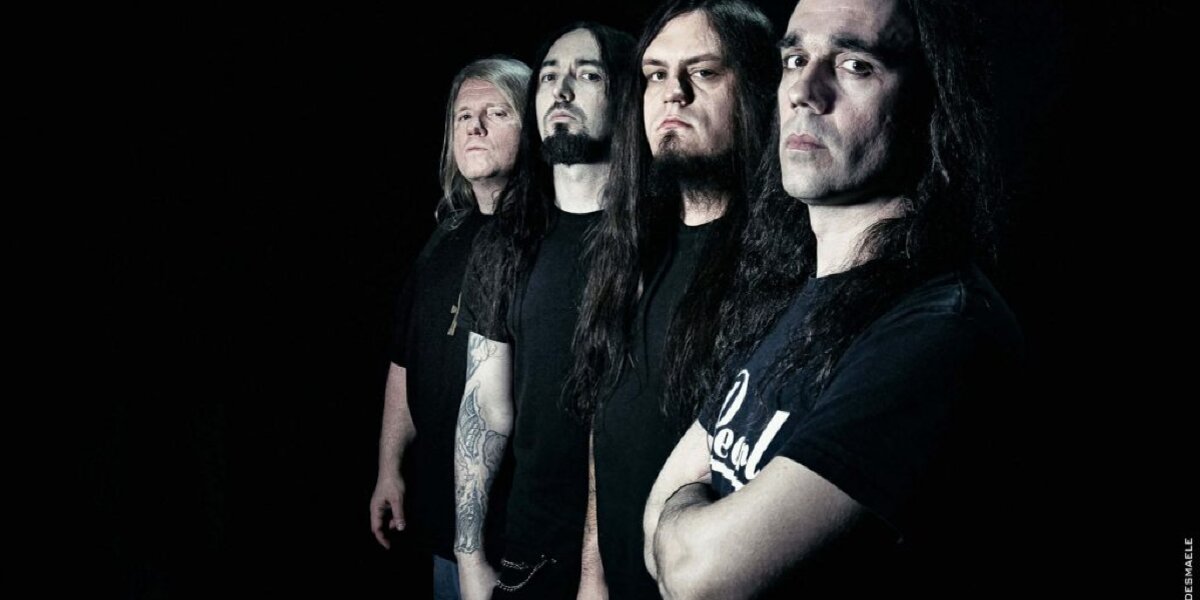 US death metal legends Nile make a long awaited return to Ireland this November. See them at Limelight 2, Belfast on the 9th and Button Factory, Dublin on the 10th. Special guests Krisiun.