subbuteo ! said:
still have this on video somewhere from a mate recording it for me at the time as we didn't have the english channels.
Click to expand...

Ah this is class, such a potent mix of "Why Don't You?" yoof programming and deadly stuff. 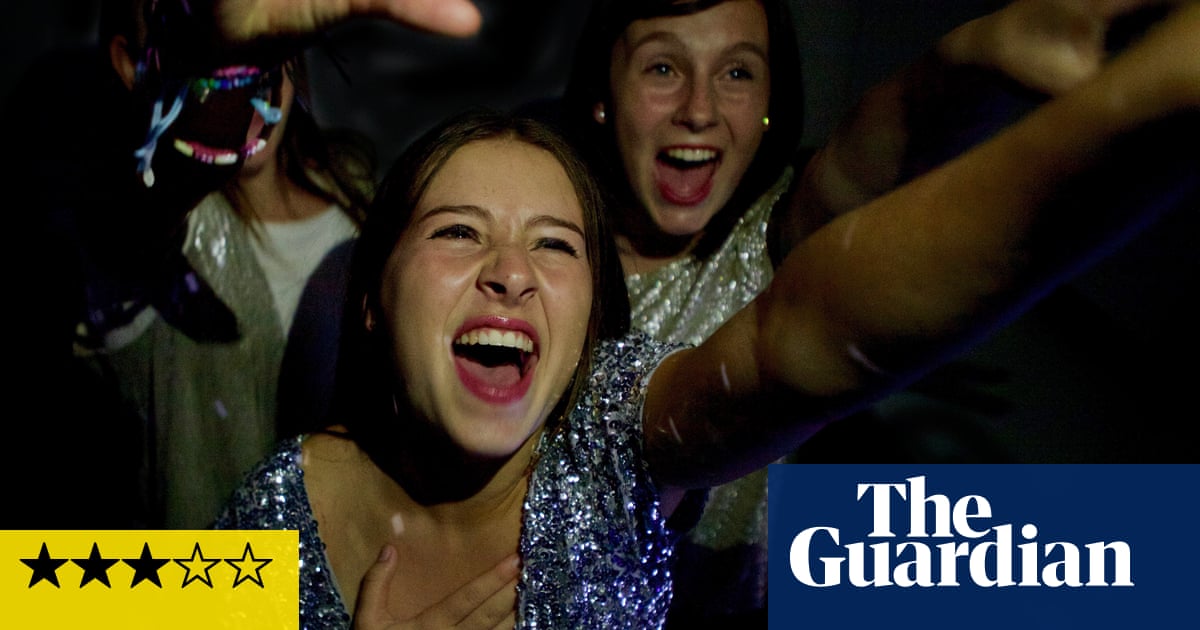 I Used to Be Normal: A Boyband Fangirl Story review – tears, squeals and boundless devotion

Four generations of superfan discuss their teenage obsession, from the Beatles to One Direction, in a sensitive documentary

Cool, that live recording is great and I’ve often wondered about the backstory.
G

Over the last 27 years, some of the biggest names in punk music have trusted a tiny, bare-bones, space in Fort Collins, Colorado to record, mix and master their stuff. The Blasting Room, a new documentary from Static Age Productions and Kreativ Media, tells the story of that legendary studio and is offering exclusive giveaways for music fans who support the film.

In 1994, tired of the polluted, expensive, congested Los Angeles area, members of the band ALL took the advance cash they received from their record label and bought an old furniture warehouse to use as their musical home base. Before long, punk’s biggest acts were sweetening their sounds at the Blasting Room. The documentary features decades of never-before-seen behind-the-scenes photos and video, plus interviews with members of more than 25 groups, including Descendents, ALL, Rise Against, Alkaline Trio, Good Riddance, NOFX, Less Than Jake, Hot Water Music and Lagwagon.

Beginning Friday, October 29th, fans can get their hands on exclusive merch, rare releases, and signed stuff when they support the film’s Kickstarter campaign. Perks for backers include a brand-new vinyl compilation of favorite recordings from the Blasting Room staff, including an exclusive song by the Descendents only available through the campaign.

“Just like the studio, the documentary is very DIY,” says producer and cinematographer Kevin Kirchner. “With a crew made up of friends and fans of the studio, the production team is counting on music fans to help bring the story to life and put it on the stage it deserves.”​
Click to expand...

Frankenchrist LP at senate hearing @1:22 in Zappa trailer.
watched this tonight. really good, about as much as you could cover in 2 hours.
my favourite person they interviewed was the guy who did the clay animation videos for Frank (sorry I forget his name) absolute genius who makes those Peter Gabriel videos look pitiful.

also saw the Robert Lloyd (Nightingales) one recently, directed by Stewart Lee. they are mates and Stewart featured a lot in it.

nuke terrorist said:
Frankenchrist LP at senate hearing @1:22 in Zappa trailer.
watched this tonight. really good, about as much as you could cover in 2 hours
Click to expand...

nuke terrorist said:
yeah, really enjoyed it (dunno why it's quoting you for my reply, apologies)
Click to expand...