Some fucker put a dent in my boot when I was on a site yesterday.

Or at least I assume that's when it happened. It's fairly large and I didn't notice it when I was loading up and closing the boot the night before.

Reported it to security but he didn't think there's any CCTV in that area of the complex.
G

I have had to pay customs etc on a bunch of things since things got fussy. But there's something about being contacted either by post,email or text message to pay those fees that makes it almost seem sketchy.
M

picked up a bike from a friend to service it for them and found out it needs an unusual five sided allen key to get the wheels off; they're some sort of security feature. they'd bought the bike secondhand so never had the key. i suspect this is going to be a lot of faff trying to find one (decathlon sell them, but in a larger pack for 20 quid and i'm not paying that)

Only throwing ideas about but maybe Jam a torx and a nail cutoff or two to get it loose, then replace it with normal stuff?
S

Surely you must have contact with a bike mechanic who'd let you borrow such a tool for five minutes? Bloody frustrating for sure though. I wouldn't recommend ann's McGyver approach. You're probably both cleverer than me and people I work for, but in my experience it ends up causing more problems.
M

yeah, plan is to ring the local bike shop in the morning to see if they sell the keys (doubtful) and if not bring it round and just have them undo them for me and replace with something more conventional. it's a trek, 8-10 years old at a guess. tyres are shot so i have to get the wheels off.

i may just take the angle grinder to them if the LBS can't help.

edit: this is what decathlon have, i'm not sure what the little bolt which runs through the centre of the key does - it screws in and out so i suspect it activates a mechanism which allows the nut to turn, possibly to prevent someone brute forcing them off (easier to see if you zoom in)

as an aside, i took an angle grinder to a D lock that had seized closed on the bike, it was satisfying and slightly alarming how quick the angle grinder went through it.

i am looking forward to ringing the bike shop in the morning and asking 'if i, uh, brought around a bike to you, would you be able to beat the security devices for me?'
G

If you are anywhere near Lucan I have this

cheers - that's what's needed i reckon. happy to buy it off you if you don't need it?
G

Its for my own bike ( unfortunately)
M

ah cheers, if i don't have any luck with the bike shop, i may yet call around!
G 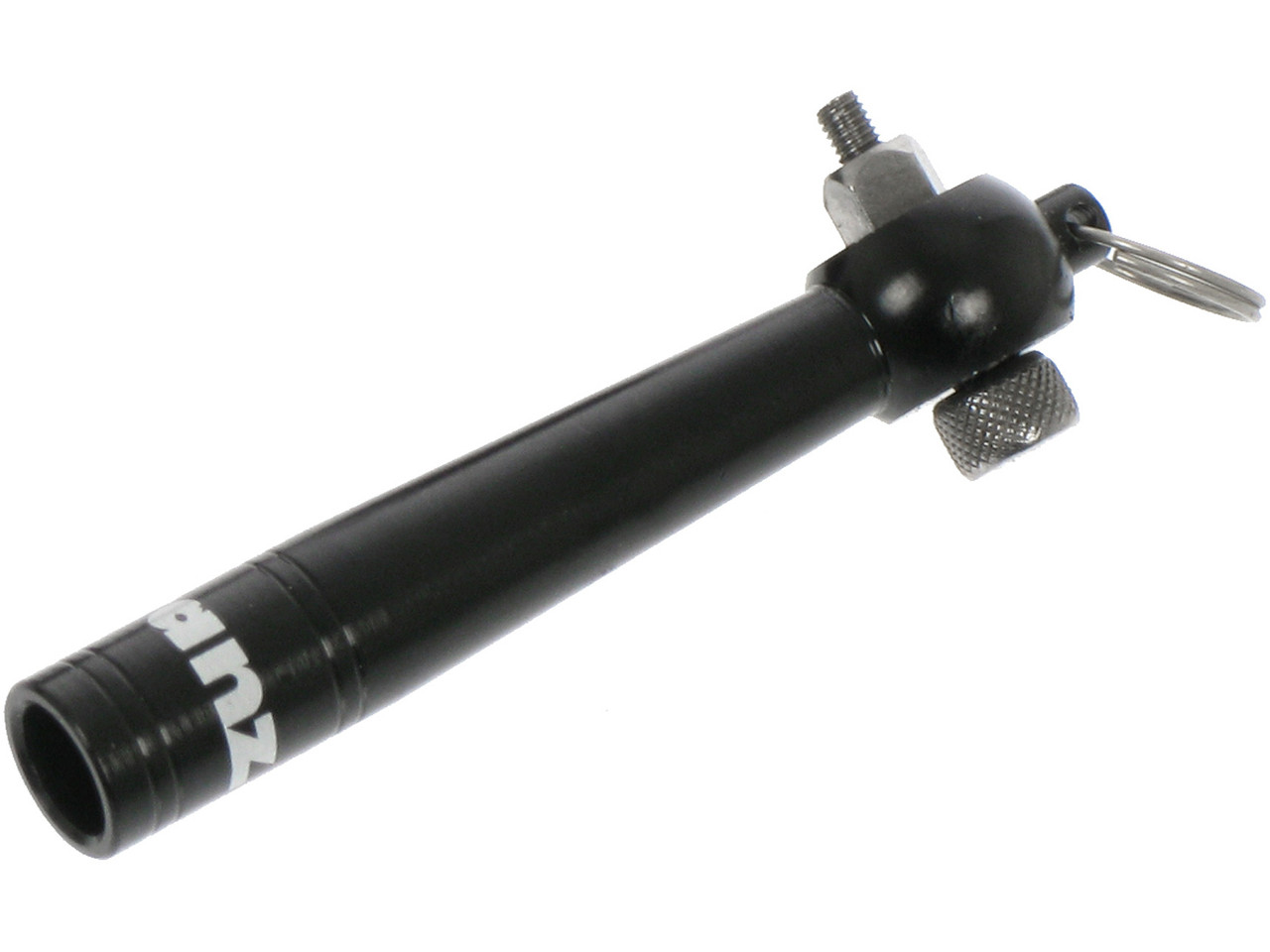 
Get your mate to buy it
S

magicbastarder said:
as an aside, i took an angle grinder to a D lock that had seized closed on the bike, it was satisfying and slightly alarming how quick the angle grinder went through it.
Click to expand...

I took an angle grinder to a troublesome bolt today. Unfortunately the only one available belonged to a chippy who occasionally has to cut aluminium or stainless. I would have felt safer and done a better job using a 9", those little grinders are dangerous and wasteful. So yes, a bad workman blames his tools, but they weren't my tools.

9"? hacksaw, do you mean?
i had called around to grind off the attachments left by an old garden gate for said friend, and only copped halfway through that i was showering their new driveway with steel dust that'd leave rust stains all over it.
i was rewarded with much face licking by billie (the dog) for my trouble.
S

magicbastarder said:
9"? hacksaw, do you mean?
i had called around to grind off the attachments left by an old garden gate for said friend, and only copped halfway through that i was showering their new driveway with steel dust that'd leave rust stains all over it.
i was rewarded with much face licking by billie (the dog) for my trouble.
Click to expand...

A very quick googling here, but: 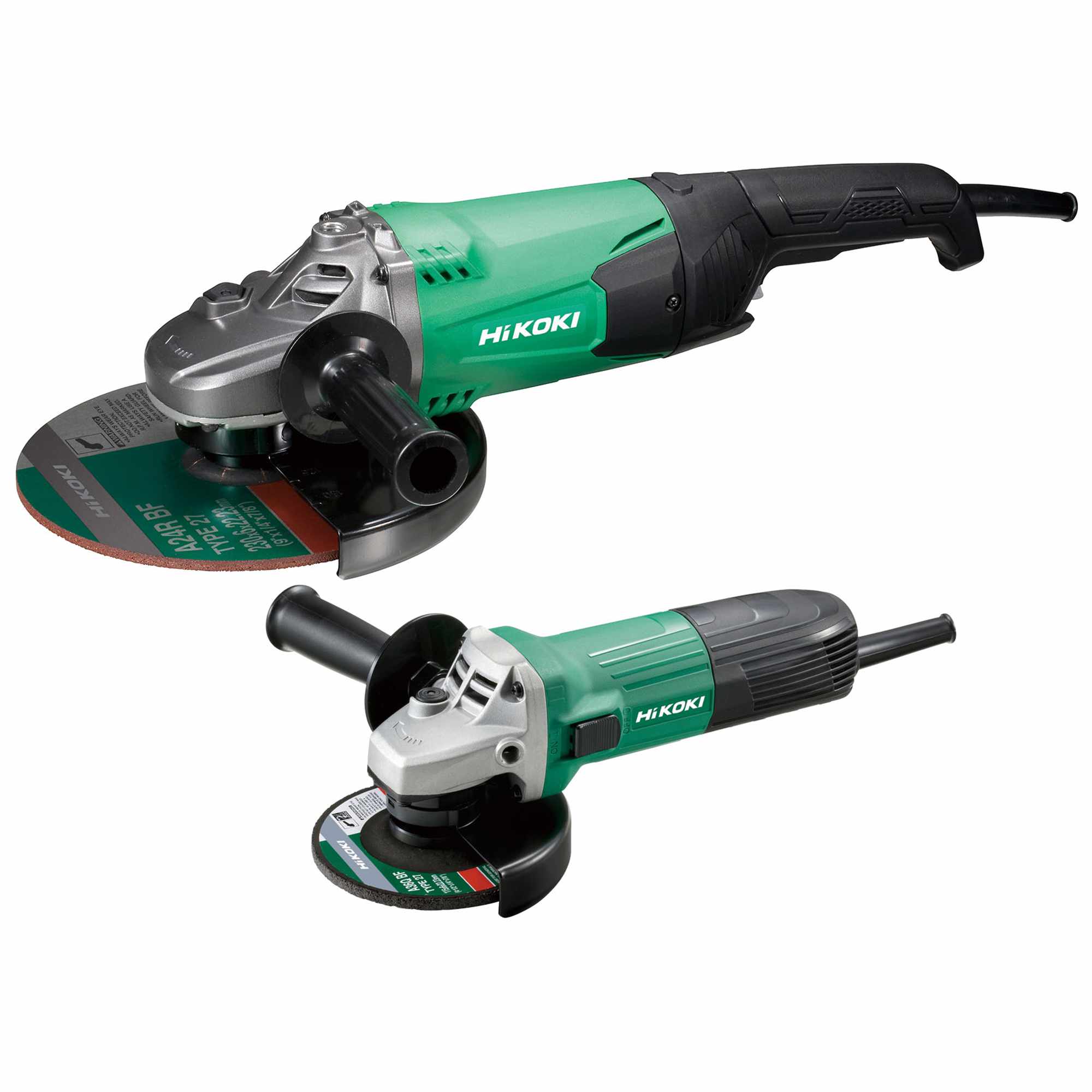 The larger one I'm more comfortable with, even though it's bigger and louder and scarier.
The littler one, especially when it doesn't have that other handle attached is just hard to control and can still easily rip your face off.

People respect the big scary grinder, because it's big and scary. They underestimate the little thing they only use once in a while.

When I was on the boats, we did, despite our best efforts, spray some hot steel onto the neighbouring boat, which had had a beautiful paintjob on it, and also had an aluminium hull. Also, it was for sale. Client owned both boats. He was not happy.


Best boat I ever saw though. I would've bought it off him.


edit: also, insert your own joke about nine inch and grindr here.
M

ah yeah, i'd never use the grinder without the second handle; it kept binding in the cut when i was taking the gate hardware off on me earlier, and trying to kick; without that handle it'd have been near unmanageable.

i was once tempted to buy a wood carving disc which is basically a chainsaw blade wrapped around a 115mm steel disc, then saw a couple of youtube videos about how quickly that can go wrong.
New posts