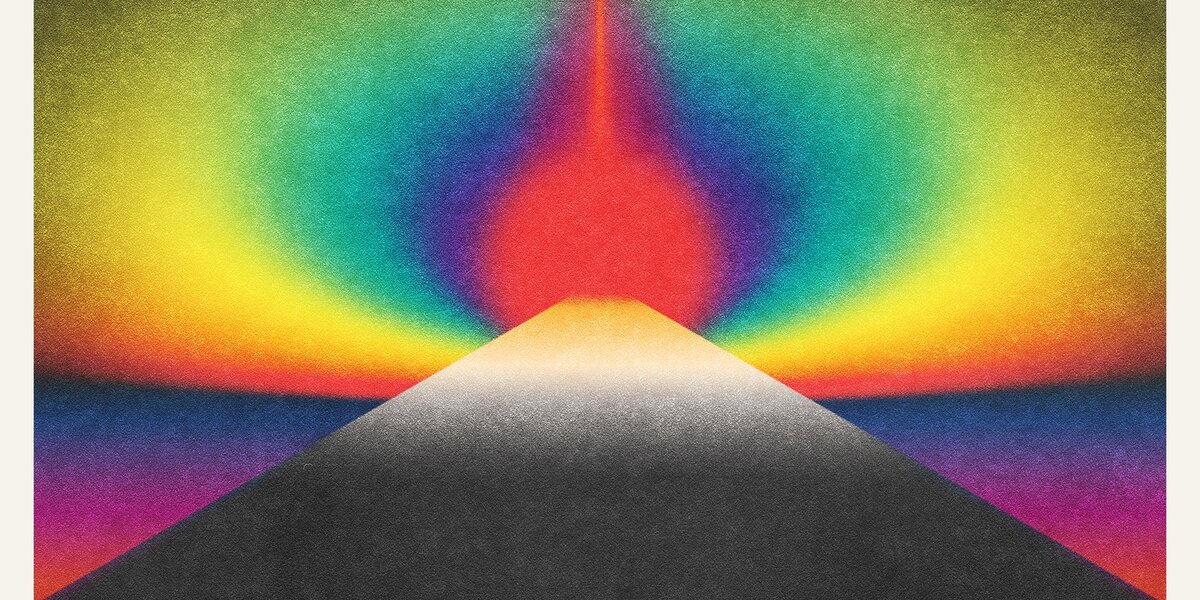 U:MACK & Whelanslive proudly presents
MINAMI DEUTSCH
plus support
Sat 20th Aug 2022
Whelan’s Main Venue
https://minamideutsch.bandcamp.com/
Minami Deutsch is a Krautrock band from Tokyo.
Formed by Kyotaro Miula in 2014, they got their start playing live music on the busy streets of Tokyo. This lead to their participation in Krautrock Night, a party hosted by Tokyo Psych Fest, and later a tour of Taiwan. In September, 2015, they released their first record through the English cult label Cardinal Fuzz Records.
At the same time, Minami Deutsch also released their album on cassette/digital-download through Tokyo based label Guruguru Brain, which focuses on asian psychedelic music. This release received a lot of positive attention from review sites around the world such as Echoes and Dust and Psychedelic Baby Magazine, along with many blogs and Japanese based music websites as well.
Currently they released new single (7″) through Swedish label Höga Nord Rekords, and will be going on their first European tour this summer.
TICKETS
€16 available online from Whelan’s.
https://www.whelanslive.com/ticket/minami-deutsch/
– 50c per ticket service charge applies on all bookings. Final ticket price may be higher from other outlets.
Strictly over 18′s, I.D. may be required.