Fungal Flute present a night of Experimental Noise, Drone, and lo-fi Mysticism. Second date of an Ireland/ UK tour. From harsh noise, to synth drone, meditative occult ambient to pummeling industrial terror, there will be something to cater for everyone with a taste for ugly audio.

Inactive Any and all monies received for downloads/purchases will be donated to The International Anti-Fascist Defense Fund. All sounds originally made with a 'cello.

nachtundnebel.bandcamp.com
Prolific dungeon-master Henry has been dissection Cello recordings from the crypts of Nottingham for the last decade. In this ten year subterranean career he has tortured countless tapes, and scraped innumerable confessions from minidisks, thuds and howls from the depths of memory echo in his wake. All warm rumble and blissed/blessed out pummelings. 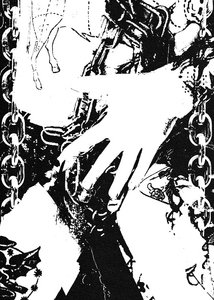 blackcloudsummoner.bandcamp.com
Multidisciplinary artist utilizing electricity as his brush and infinity as his canvas. On first name basis with his gear, a student of chaos and master of audio sigils. The soundtrack to your scrying lesson, anthems for your ether huffing and the static between your ears. 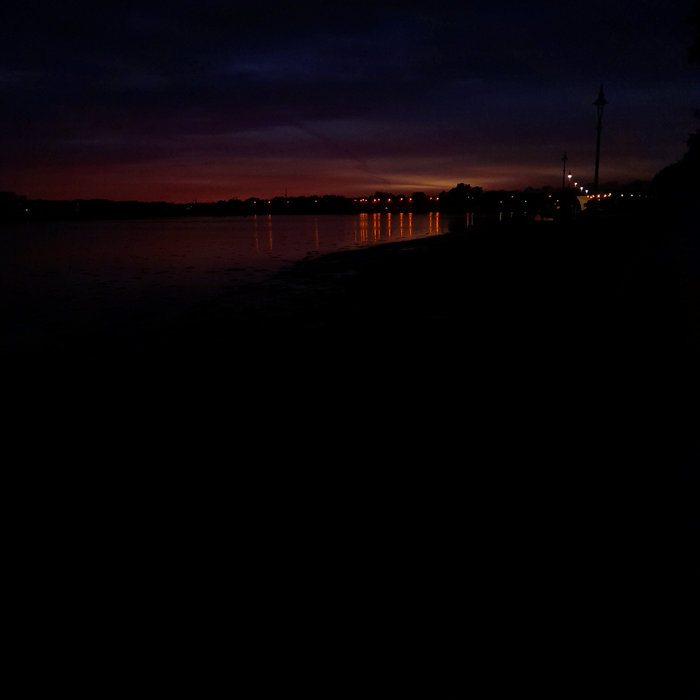 otterans.bandcamp.com
The fourth pillar to this monument to unease will be Otterans, one of the many faces of underground legend and champion misery wizard JG. Guitar drone for fans of shimmering guilt, the rumblings of chronic illness and crumbling textures. A rare live appearance so a real treat for connoisseurs of negativity. Happy days.

Two TORCH members will be available/identifiable at the gig if anyone needs support. The T.O.R.C.H. collective is a non-profit organisation established in 2018, based in Dublin, Ireland. Our goal is to engage the DIY music & art community in workshops and projects that promote healthy relationships, consent, sexual health, and community accountability. We hope to challenge beliefs and actions that enable violence, sexual assault, misogyny, and homophobia in our community. 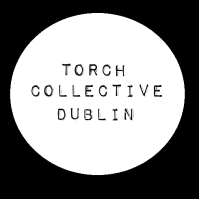