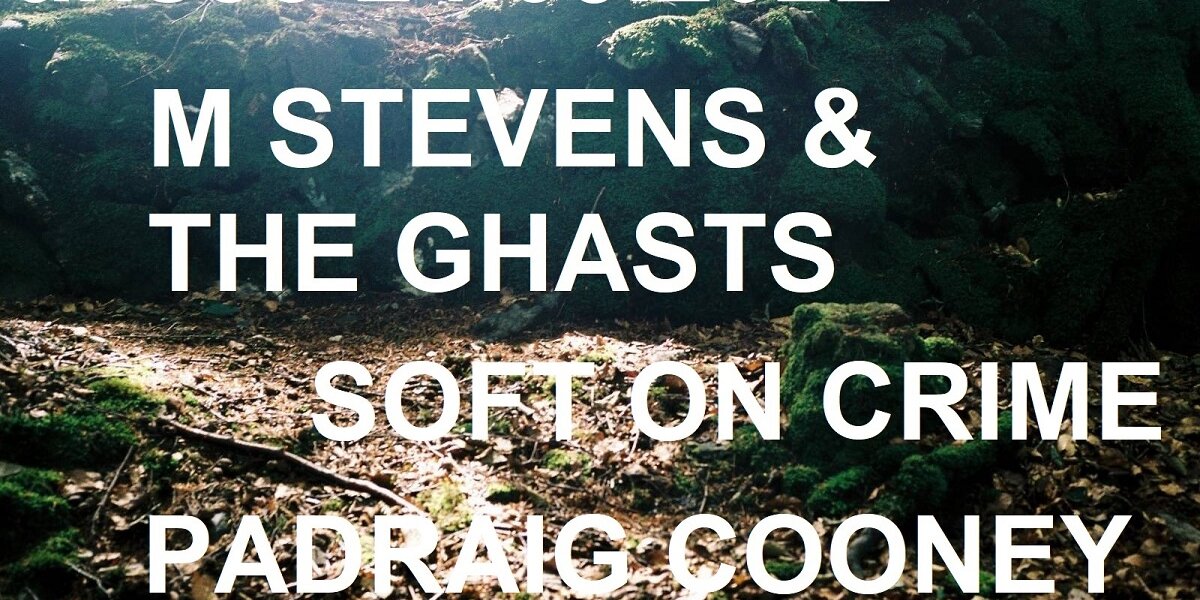 whose that Padraig Cooney guy?

He's a mysterious lad so he is.

Here are some band blurbs.

About Soft On Crime
Soft On Crime are Padraig O'Reilly (Yeh Deadlies, Tieranniesaur, (retards) etc along with Dylan Phillips and Lee Casey (both Dinah Brand). They play short, sharp, melodic psyche-pop, have released a couple of shit hot records and are great live.
Soft on Crime

About Padraig Cooney
Padraig Cooney is the songwriting/musical mind behind such bands as Land Lovers, Skelocrats and Autre Monde. In solo form, Padraig already has released a couple of excellent singles in the art-electro idiom and has an album coming out on Strange Brew later in the year.

how about that now @rettucs ?

snakybus said:
how about that now @rettucs ?
Click to expand...

that photo definitely catches his best side

he's as dishy now as he was back then
G

Check out this dish. Playing first in Anseo at 9.00.

That's a great song. If I wasn't going to Marrakech on Friday I'd be there.
I want to see soft on crime too

Soft on Crime – In The Terrarium