About M Stevens & The Ghasts
M. Stevens & The Ghasts is the latest project from Popical Island co-founder Mike Stevens who has previously honed his craft across a string of Irish alt folk & indie pop bands.
Birds emerged in an unexpected fashion. After the sudden death of beloved Silver Jews songwriter David Berman, a tribute night was organised in Dublin’s Sound House with various Irish indie luminaries taking to the stage to perform, including one Mike Stevens. With an alchemy present from the off, Mike, Hugh McCabe (keys/mandolin) and guitarist Mark Jordan (Dudley Corporation) continued to collaborate, joined by bass player Ciaran Canavan (Land Lovers) and drummer Donagh O’Brien (A Ritual Sea, Sweet Jane).

Passing emails back and forth over the course of the pandemic, Birds began to take shape. Funded by the Arts Council’s Agility Award, recorded and mixed by composer/producer Stephen Shannon, the album is testament to the idiosyncratic perspective of Mike Stevens, and the musical sensitivity of the group. The addition of flute and violin adds depth to the album’s more tender moments, while The Ghasts prove they can get loud and abrasive when required. True to form, Stevens is distinctly Irish in his specificity and candour, be it “winding up in Tubercurry”, or imagining the statues of O’Connell and Parnell in conversation. Pervading the collection is a mordant wit and irresistible warmth:

Birds will be released on all major streaming platforms on Friday 28th November and limited edition CDs will be available for purchase at the launch.
M Stevens & The Ghasts 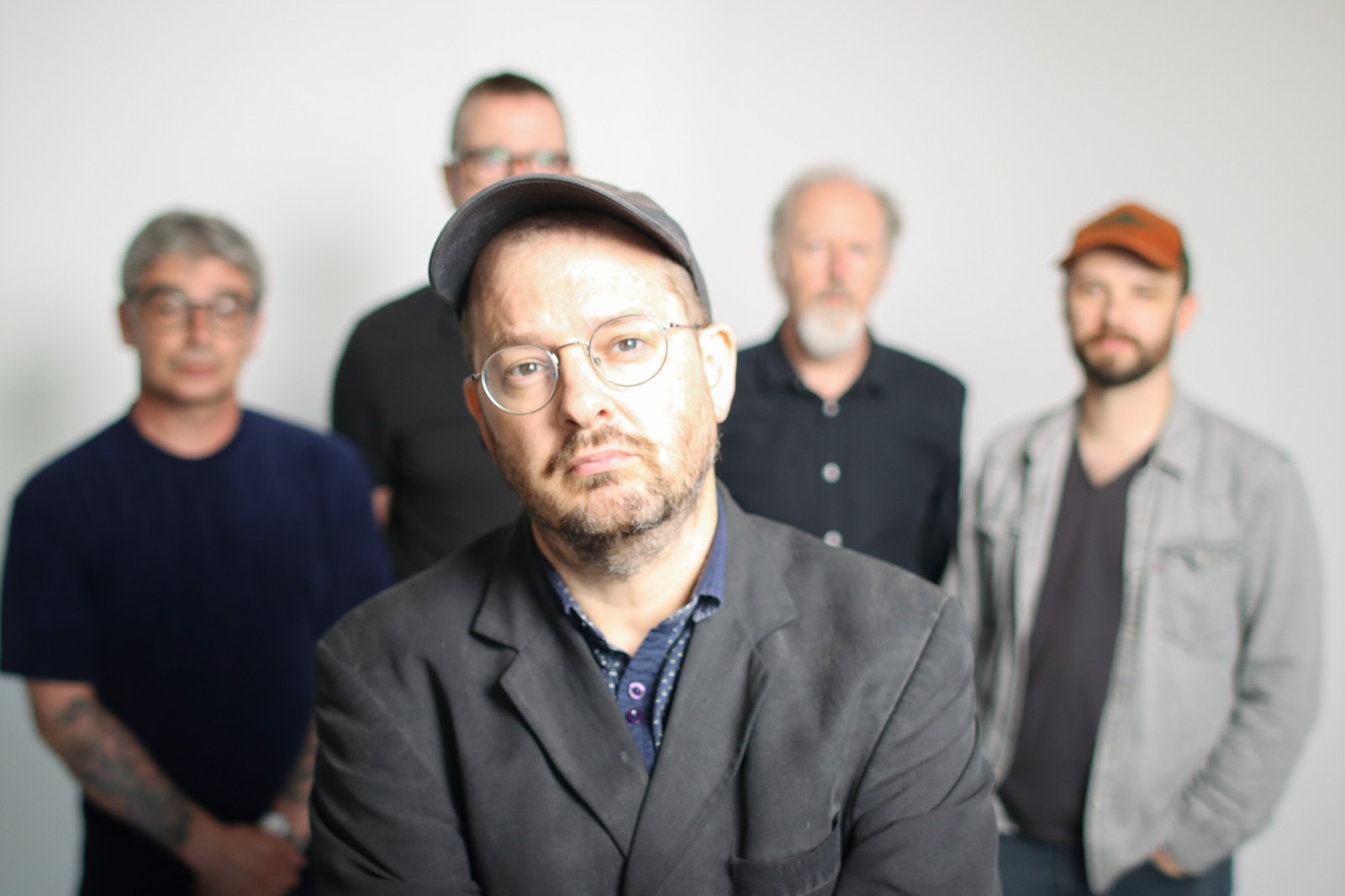 “Each return visit to the record reveals a flourish, be it lyrical or instrumental that can’t help but make you crack a smile”.
Totally Dublin, Groom Review

About Danny Carroll
Danny Carroll is an embarrassed millennial. Hailing from, and residing in, the extortionate hellscape of Dublin, he writes idiosyncratic songs about fatigue, failure and football. Shifting between sincerity and self-deprecation, infatuation and exhaustion, his “songs encapsulate so much of what it means to be alive in Ireland at the moment; the ennui, uncertainty and the oddly humourous nature of it all” (The Thin Air).

Beyond his own music, Danny Carroll is co-curator of A Litany Of Failures compilation series, showcasing independent artists from across Ireland, and an award-winning documentary maker, presenting and producing RTÉ radio docs featuring Eric Bell of Thin Lizzy, The National and John Grant to name a few.

Whoa, hang on! How'd you swing this @snakybus ?

egg_ said:
Whoa, hang on! How'd you swing this @snakybus ?
Click to expand...

I thought I had applied for that too, but it was that FMC thing I went after. Good for you dude, and now I've subscribed to the Arts Council's newsletter just in case ...