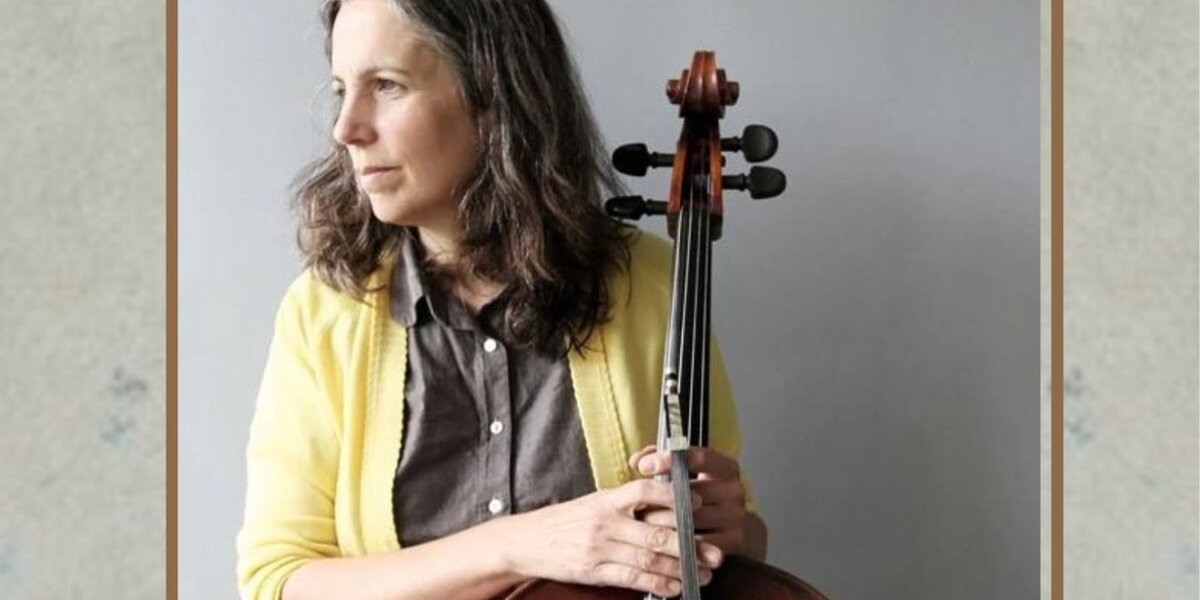 Accomplished in a wide variety of styles, including classical, world music, rock and free improvisation, she came to prominence as the touring cellist for Nirvana from 1993–1994 and appears on their live album MTV Unplugged in New York.

Classically trained and rigorously de-trained, possessor of a restless, semi-feral spirit, Lori Goldston is a cellist, composer, improvisor, producer, writer and teacher from Seattle. Her voice as a cellist, amplified or acoustic, is full, textured, committed and original. A relentless inquirer, her work drifts freely across borders that separate genre, discipline, time and geography.