there's idiot cyclists,pedestrians and motorists,people just have to cop on a bit and realise they're sharing a space with others and act accordingly.also cyclists should defer (where possible) to ped's and drivers to cyclists,its just common sense and courtesy.

Yes, without question. And the very worst are the ones who push their child in a buggy or pram out into the path of traffic.


Jill Hives said:
I seriously can't believe more people don't get hit here. Jaywalking should be fined. People walk out into the road constantly without looking. I always wait until it's green and people behind me huff because they have to walk around me to cross against the light. Especially now with the snow. Cars can't stop as quick. People are idiots.
Click to expand...

Two rules of snow. Don't jaywalk. Don't walk with your hands in your pockets.

anyone head out cycling in that wind?

it was something else. Like someone constantly trying to push you off the bike.

i had it in my face all the way home with the odd gust blowing me out in front of cars. The rain was like being hit a pellet gun.

same here. it was bonkers. It'd have been grand if it was blowing steady the whole time, but it was gusting on and off. I nearly came off loads of times.

I was home before six so I'd say yous got the worst of it still the whole day of it was pretty heavy going. I settled on the idea that it was behind me just as much as it was ahead. The squallyness was definitely the worst, that whole being blown sideways is nuts.

I didn't cycle but while out jogging on one particular street the sideways wind was enough to blow my airborne foot in front of my other leg, very nearly tripping me up. Which would have been very very embarrassing.
I think tomorrow is to be bad again. The wind blows.

yea its shit. And this has been the shittest week ever for cycling (personally)

got knocked off the bike by a clamper van on tuesday. Nearly knocked off twice on wednesday. Also, a cop stops me on wednesday for going through a red light, even though I didn't go through a red light. The clown. Ended up telling me it didn't matter and to go on. Thursday the wind. This morning coming up Tara St nearly hit twice by cars trying to squeeze by me on the inside (though it was partly my own fault for not hogging the lane - though the cunts would be all over me if I'd have done that), and going home later (if I live that long) more fucking poxy shite wind.

Still beats the car all the same.

Another eight hours of cycling in the wind today, can't wait for cans after work...

It was nearly worse having gusts blowing you to the side when the wind is mostly with you. It did cut my trip time in half this morning.

any ideas where i might get a cheapish mountain bike?
wont be using it too often so really dont wanna pay to much for it....likewise it doesnt have to be anything fancy.

How much do you want to pay and can you avail of the work bike scheme?

wiggle.co.uk and chainreactioncycles.com are good for getting a gauge on prices.

chain reaction do the irish bike to work scheme

cheers lads...havent looked into the bike to work scheme...whats the jist of it?

something 2nd hand would do me...wont be using it daily. 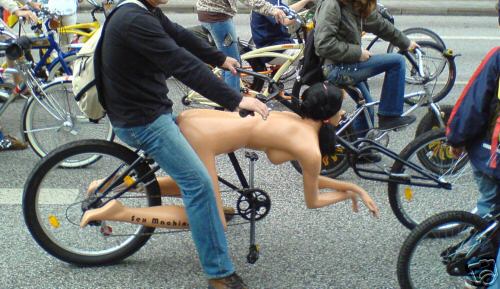 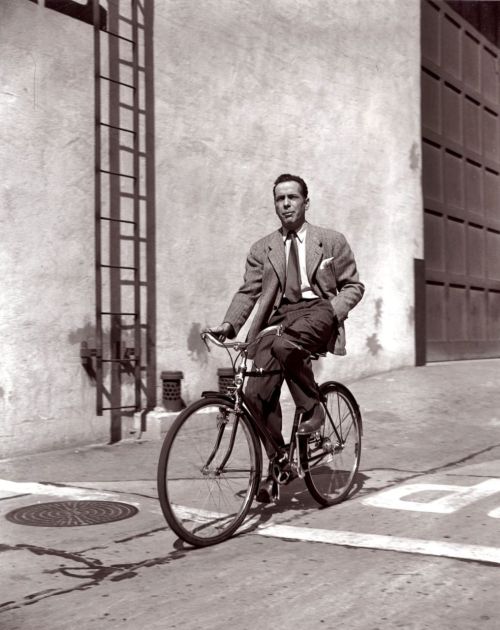