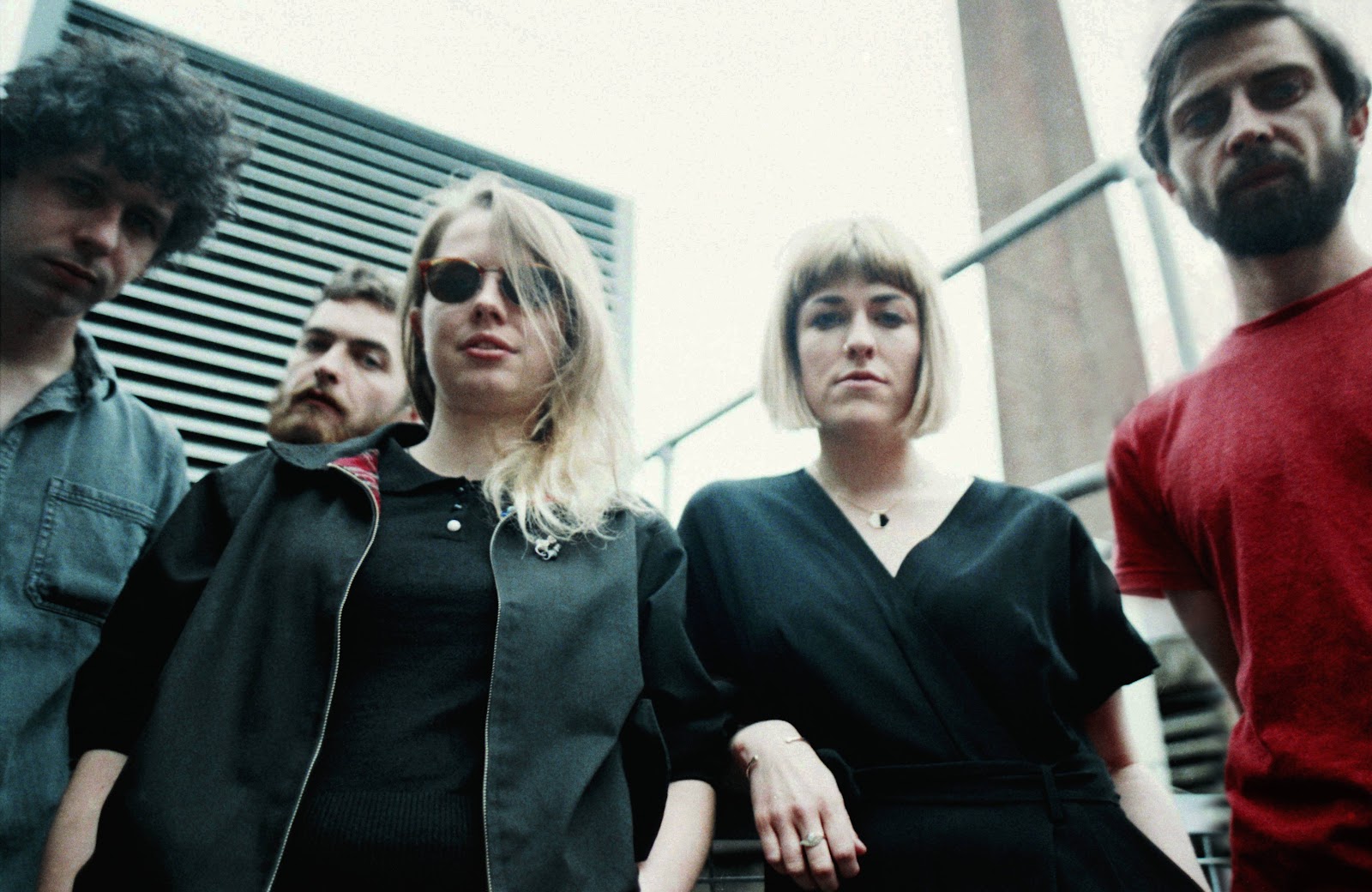 Southern Hospitality Board are delighted to present the Cork city album launch of The Altered Hours in the wonderful surrounds of The Kino.

Following the organic buzz that arose from “Way Of Sorrow”, the Altered Hours are set to make a further mark on the flourishing psych-rock scene with the direct, sultry follow-up “Silver Leather”.


The band, whose sound has been continually honed over the last few years, have been building a solid identity that will be truly apparent from their upcoming debut. Already a real prospect live, their shows are known for their intensity and the band's ability to envelope both themselves and the crowd in their sound – but where so many focus on the textures, The Altered Hours set themselves apart with as much a focus on the songs themselves. The group have toured Ireland, the UK and Europe and have won critical acclaim along the way.


Having recorded their first EP “Downstream” DIY, the band were invited to record their second EP Sweet Jelly Roll with Fabien Leseure in Berlin. It was subsequently released in May 2013 by Anton Newcombe’s A Recordings, home of his own psychedelic pioneers The Brian Jonestown Massacre, as well as Dirty Beaches and Magic Castles.


The group have released another 7'' – Dig Early – on Irish label Art For Blind since and their full length, In Heat Not Sorry, will finally see the light of day this coming January. Part of a burgeoning Irish scene that continues to spawn young and seemingly brilliant, vital bands, Altered Hours will take their place on a wider scale with this record. Melodic, abrasive, dual girl-boy vocals, a Sonic Youth and ‘White Heat’-era Velvets approach to atmospherics, guitar tone and crashing feedback, and the indefinable that is all of their own making - this band’s sounds are surely destined to travel.