Cornu Ammonis said:
From that era, I think it was all real reverb, either a room or a reverbating device in the studio itself that treated the sound as it happened. In one of Neil Young's books he talks about one studio having an amazing reverb unit - a mic would be fed into a box built into the wall. The signal that came out had an amazing reverb but no one was ever allowed to look inside the box, it was a trade secret. Anyway, years later the owner moved on or died and the building was being torn down. Someone went down to investigate and the reverb box turned out to be a little speaker and a microphone inside a fridge. The sound from the studio was fed into it, the speaker would play the dry sound and the microphone in the fridge picked that up plus the natural reverb. I must find the exact details.
Click to expand... 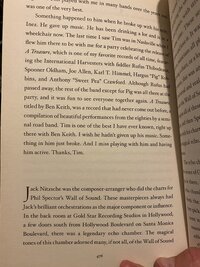 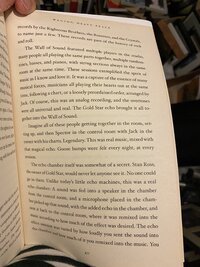 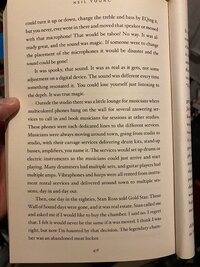 Oh wow, Gold Star studios comes up a LOT if you get into the all that 60s pop stuff.

Shit, @Lili Marlene, I meant to take a photo of the next page as it includes a brief Prince reference. Will do that when I get home tonight. 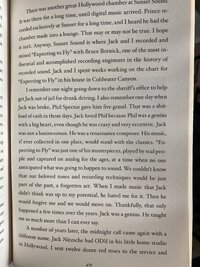