Bernie Lomax said:
I loathe BJ so much
Click to expand...

Yeah, this shtick will be Jedwardian in it's awfulness in 20 years time

Cornu Ammonis said:
I’m never trusting your opinion on anything again. That is woeful. Napoleon Dynamite backed by the Orange Organics.
Click to expand...

johnnystress said:
Yeah, this shtick will be Jedwardian in it's awfulness in 20 years time
Click to expand...

Teds get cooler the older they get 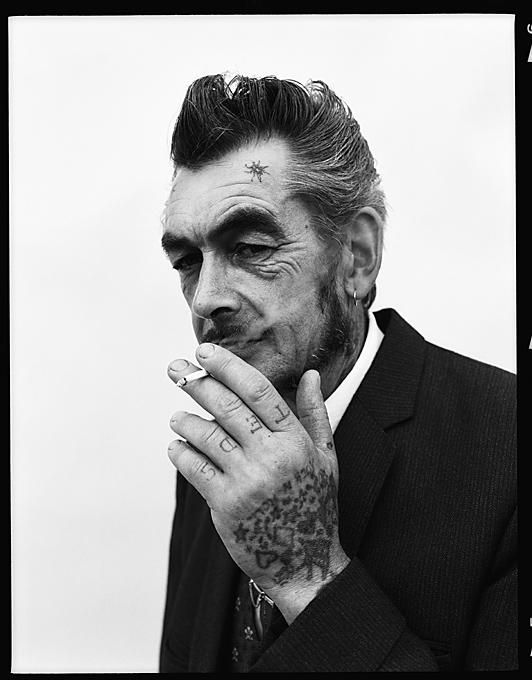 Prove my point why don’t you

Benny Cake said:
Prove my point why don’t you
Click to expand...

shidheat said:
all those bands were shite
Click to expand...

There’s going to be a 4-hour documentary about The Strokes, LCD Soundsystem and other New York bands - NME

Theseus Mock said:
There’s going to be a 4-hour documentary about The Strokes, LCD Soundsystem and other New York bands - NME
Click to expand...

ernesto said:
‘You suddenly had Kasabian, Bloc Party, Kaiser Chiefs, Kings Of Leon, The Killers, this explosion of really fucking great music, and nobody else could really understand what was going on, because it was based in the live experience. People say to me, ‘Oh you were so lucky, because you had such a great scene, great bands and stuff.’ We fucking built that scene. It doesn’t appear by itself.’


And all absolutely shite. Funnily enough I remember starting to really hate all those bands and the like. I liked the kings of Leon’s first few early songs but that was about it
Click to expand...

God, those english music mags had alot of influence from the 80s to the early 00s. Its funny now to see how far the NME has fallen. What is it, a free pamphlet & a shit website?

Bloc party. - I like a song or two. Banquet, that was good.
The Killers - maybe a song or two. But I was always a bit suspicious of them. That song " its indie rock n roll for me" Your not indie rock, you obviously want to be a stadium band.
Kaiser chiefs - yeah, I like a few songs, couldn't take a full album though.
Kings of Leon - I think they've done some good radio rock singles. But they have settled into being dull, bland stadium alt rock for the masses.
Kasabian - just a load of laddy swagger & hot air. it says a lot about the slump that rock is in for the last few years when a band as mediocre & full of shit as kasabian can get that big.

Cornu Ammonis said:
I’m never trusting your opinion on anything again. That is woeful. Napoleon Dynamite backed by the Orange Organics.
Click to expand...

I'm putting this all down to Mac DeMarco. Between him, War on Drugs and Ariel Pink there's now an entire generation of kids who just want to sound like The Eagles being played by Pavement.

who's that now? Looks like the kind of guy who used to turn up going out with Peaches Geldof.
Last edited: Dec 13, 2017

I on the other hand, do not.

Why are you reading the Daily Mail? Poison

I on the other hand, do not.

Sally Mustang and Mitch Gobel reveal they're back together | Daily Mail Online
Click to expand...

She'd better slow that Mustang down.

Jimmy Page, Jack White and The Edge - It might get loud.