magicbastarder said:
oh, agreed. i work for a company which gets nation state level attention so a lot of our security guys are shit hot. but we're spread across the world, which means there's always going to be rogue systems unpatched and forgotten about knocking around the place.
i'm responsible for the AV on approx 120k systems but thankfully i'm not on the incident management side of cyber security (means i don't get woken at 2am over an incident). it's more my job to worry about a duff IPS engine update bluescreening systems than it is to worry about what the software is actually detecting.
Click to expand...

I am on the incident response team in my place. Well, we were a small startup (bigger now), so we were responsible for everything.

I remember going to the 2019 all-ireland final and getting paged while I was in the Ilac Center, about to head to Croke Park. Thankfully someone covered for me, but talk about poxy timing.

Incidentally, that alert was triggered by an ssh attack from a 'known rogue actor', and was interpreted by our system as an attempted data exfiltration attack. Basically, an 'ssh' to a linux system caused a reverse DNS lookup of the source of the ssh attempt. A DNS lookup of a 'known rogue actor', triggers the highest severity security alert, even though its totally a false alarm. Still reassuring to know all the same.
M

rettucs said:
I remember going to the 2019 all-ireland final and getting paged while I was in the Ilac Center, about to head to Croke Park. Thankfully someone covered for me, but talk about poxy timing.
Click to expand...

speaking of timing, a few years back my brother rang me on a thursday or friday (i think a friday) and jokingly asked 'well, i bet you're having a shit day'. i didn't have a clue what he was talking about, i was standing on the side of a hill (at the carrowkeel passage tombs) and had not seen the news about wannacry. i was able to go about the rest of my holiday. if i'd not been on leave, that'd have been a fun weekend.
M

magicbastarder said:
there was a scandinavian mental healthcare provider hacked in a similar way a year or two back
Click to expand... 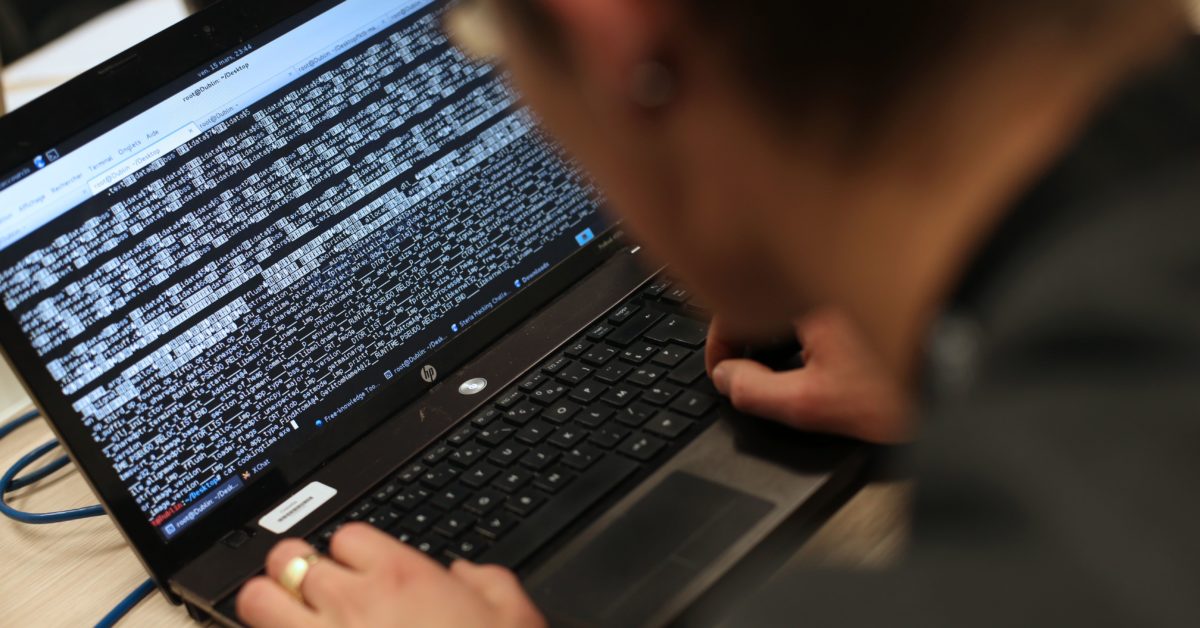 as a long time mentaler I wouldn't care if my info got posted online.
but many people have experienced horrific things and trying to blackmail them is another level of abuse on a huge scale.

I'm gonna become a hacker and hack all your systems

Cormcolash said:
I'm gonna become a hacker and hack all your systems
Click to expand...

You just need to look around the room for clues, and voila, there's the password.

this is covered on theregister, and as you'd expect, their coverage is more comprehensive. 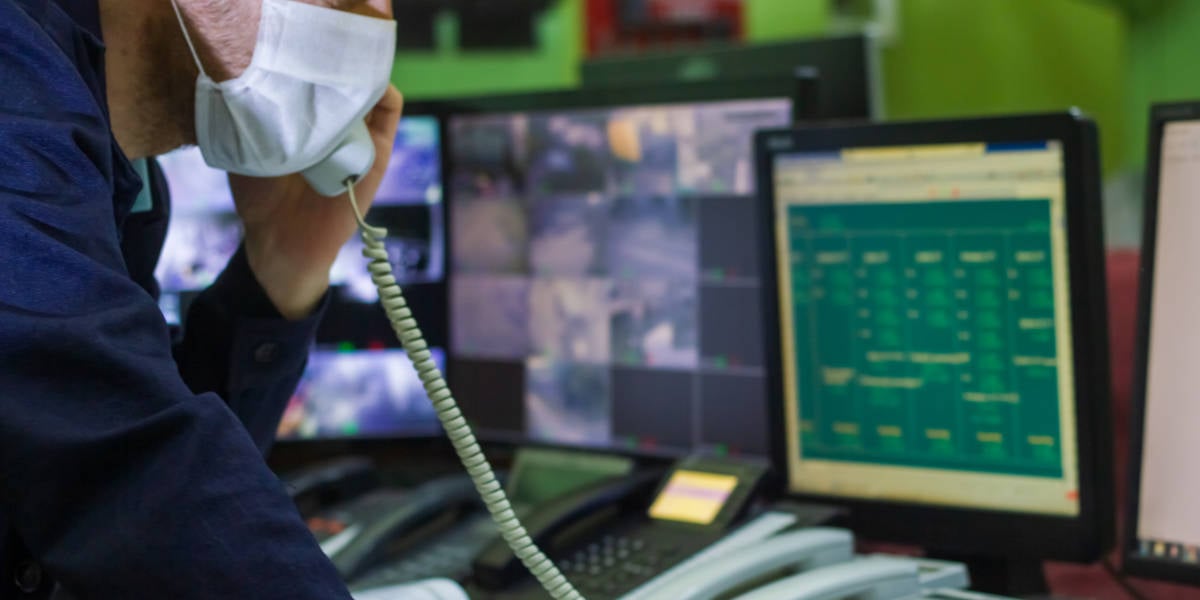 The likelihood is it got in via Cobalt Strike. That's a tricky one for sure .

Would they not get Pete in to fix it?

dudley said:
Would they not get Pete in to fix it?
Click to expand...

turns out i know someone working on the incident, albeit on the fringes. nothing juicy that he's shared with me (not that i'd mention it here anyway)

I don’t work at the IT coalface any more.
M

pete's a manager now?
'yeah, can you stick that in a powerpoint and mail it to me' sort of guy?

I'm a manager now, too. But fucking hell, getting away from doing absolutely ALL of the engineering shit you did before, on top of all the management stuff you have to do now, is not easy.

magicbastarder said:
pete's a manager now?
'yeah, can you stick that in a powerpoint and mail it to me' sort of guy?
Click to expand...

More of a coper than a manager.
M

short NCSC summary on the attack

What is that when its translated out of nerd

- nothing in there to indicate how they got onto the network in the first place
- HSE has had the ransomware run, so files got encrypted & everything was then taken offline
- Dept Health found the intrusion and were able to prevent it running the actual ransomware stuff, but everything taken offline anyway as a precaution
M

Cobalt Strike is essentially a security toolkit which can be used for testing your own network for vulnerabilities, but as is often the case with these tools, can be used for nefarious purposes. they used it as a means of getting their malware where they wanted it. but as pete mentioned, it doesn't explain (and they probably don't know) how it got in.

What’s funny is that the surname of the person responsible for Cobalt Strike (Raphael Mudge) is the same as the nickname of one of the l0pht guys. COINCIDENCE?
New posts

What charity to donate to?

What would you do with a couple of unexpected mental health days off from work?
2

Midlake - The Courage of Others