Would you believe I chose to live in this country? 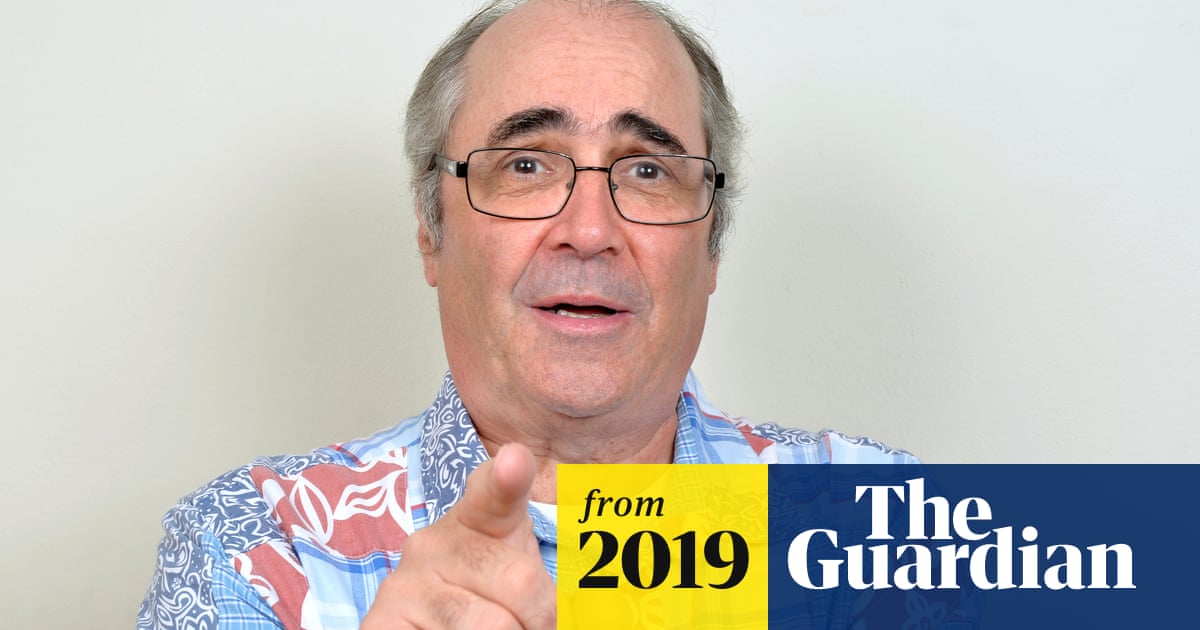 Bernie Lomax said:
Would you believe I chose to live in this country?

That dipshit should be fired for just being Danny Baker, the annoying fucking prick. 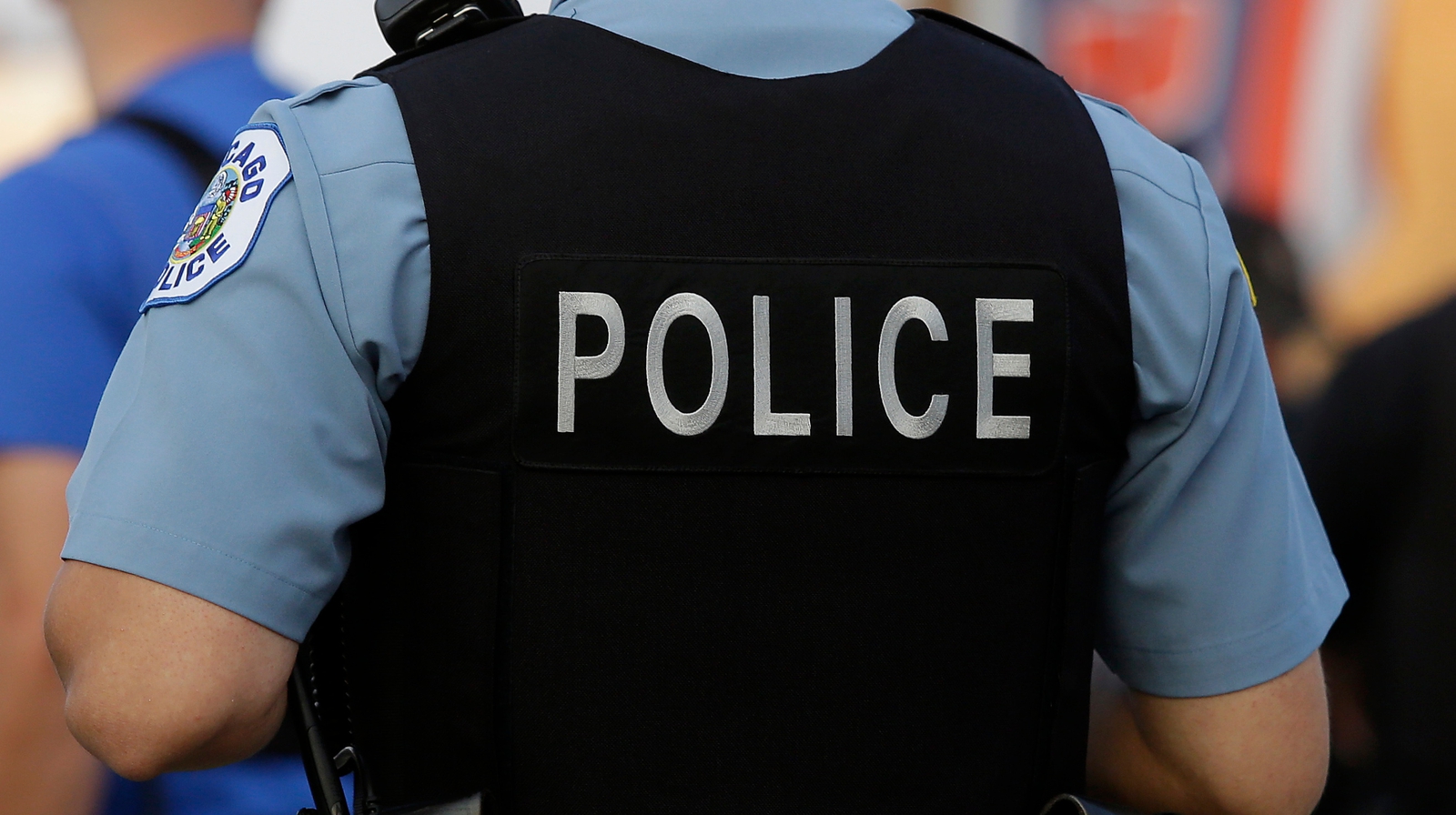 Police in Chicago charged three people in connection with the murder of a pregnant teenager whose unborn baby was taken from her womb after her death. 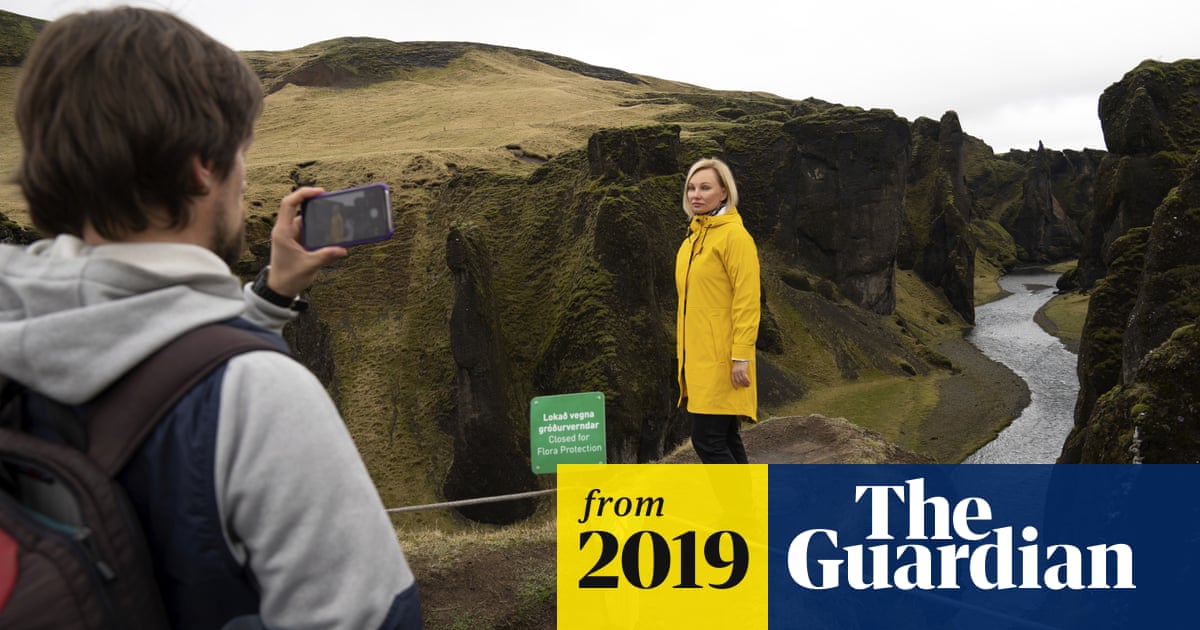 Housing Minister Eoghan Murphy has said people should be "excited" about co-living and having "less space for less rent".

A building surveyor’s report found problems with a large number of balconies at the site in 2016, while a fire safety survey last year also found a number of fire-stopping shortcomings.

The private owners say Paul O’Callaghan, a son of hotelier Noel O’Callaghan and a director of SEL, has a clear conflict of interest as one of only two directors on the board of the owners’ management company.

Paul O’Callaghan has denied this, while also saying he would use his position on the board to make sure that owners pay their portion of the €563,350 bill – unless the owners’ management company obtained “compelling” legal advice that SEL should cover it all.

In February, before any private owners were made aware of the issues, Paul O’Callaghan informed the owners’ management company that SEL had already carried out remediation works on the three penthouse apartments it owned and expected the €15,000 cost of this to be paid out of the management company’s sinking fund.
Click to expand...

Maria Bailey, a Fine Gael TD, is suing The Dean Hotel because she fell off one of these swings inside the hotel.

Maria Bailey, a Fine Gael TD, is suing The Dean Hotel because she fell off one of these swings inside the hotel.
Click to expand...

"Her lawyers claim there should have been signs or a member of staff to instruct how to use the swing safely." The Government’s efforts to tackle claims culture cannot be taken seriously when a Fine Gael TD is taking a case over falling off a swing, a former justice minister warned. 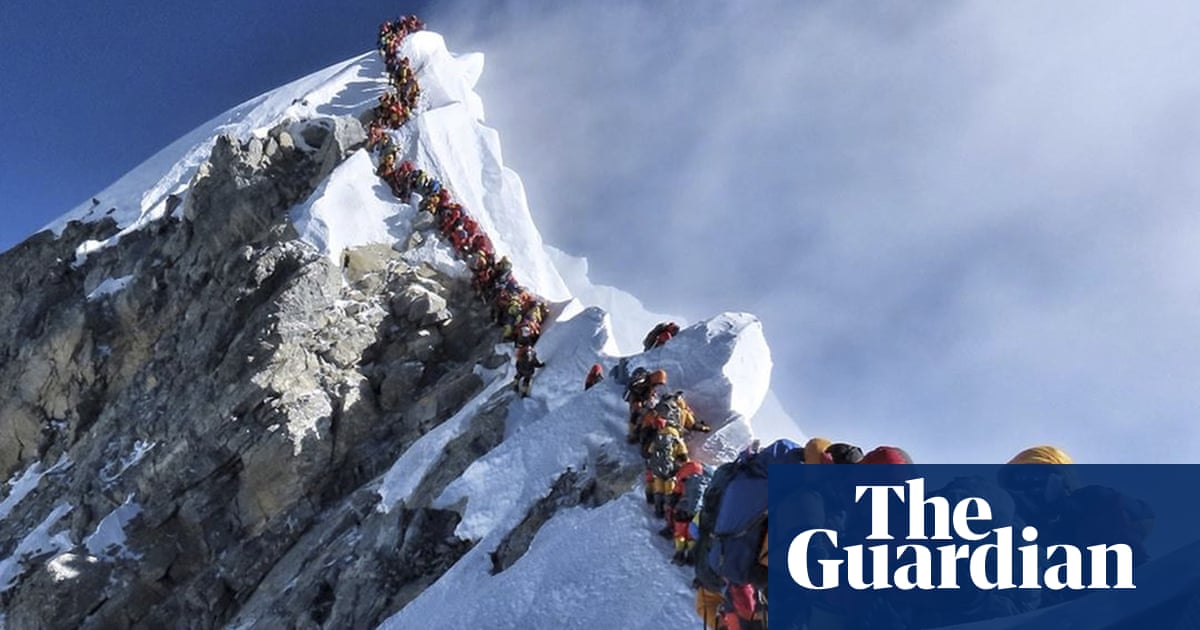 Being frugal is for the rich

The Frugalwoods made a name for themselves teaching millennials how to save money. Trouble is, you have to start with a lot of it.

On one hand the word "freedom" is such a positive thing, on the other.. 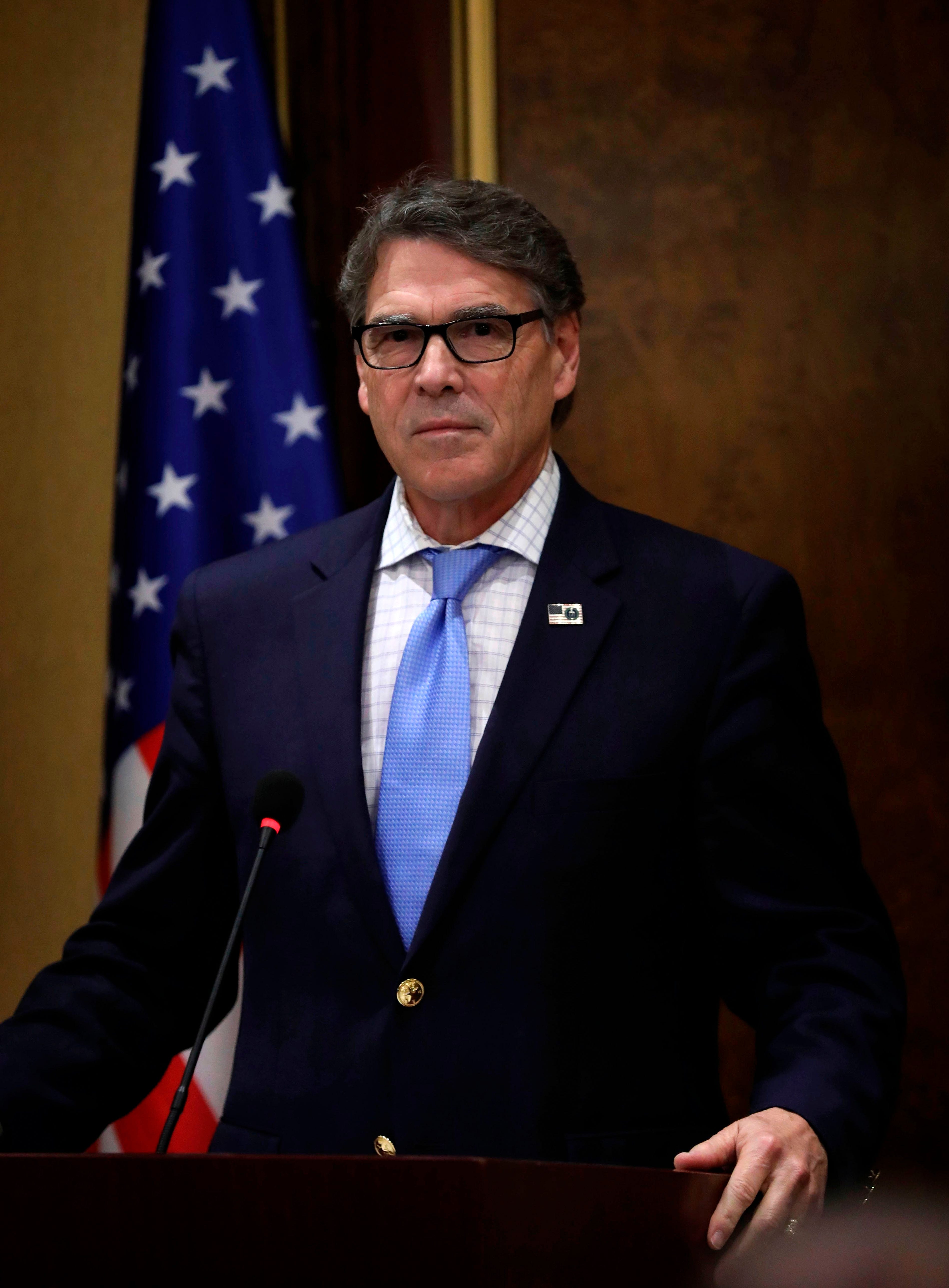 Being frugal is for the rich

The Frugalwoods made a name for themselves teaching millennials how to save money. Trouble is, you have to start with a lot of it.

How in the fuck did they save 70% plus of their income?

I hope their sex life is good, because there seems to be very few other sources of joy in their lives

Qanon - U.S Government Insider Who Claims To Be Dropping 'Crumbs' about Defeating The Deep State