Been humming and hawing over getting a cheap-y bass. What should I look for or avoid?
Is this one worth a punt?

That looks very similar to the first bass I ever had, though yours is a five string. So if they're copying that baby (which was itself a knock-off of something else), you're probably alright. I haven't seen it in years, but my mate says it's still good, and he know more than me about these things. Mine cost IR£169 in....1997?
G 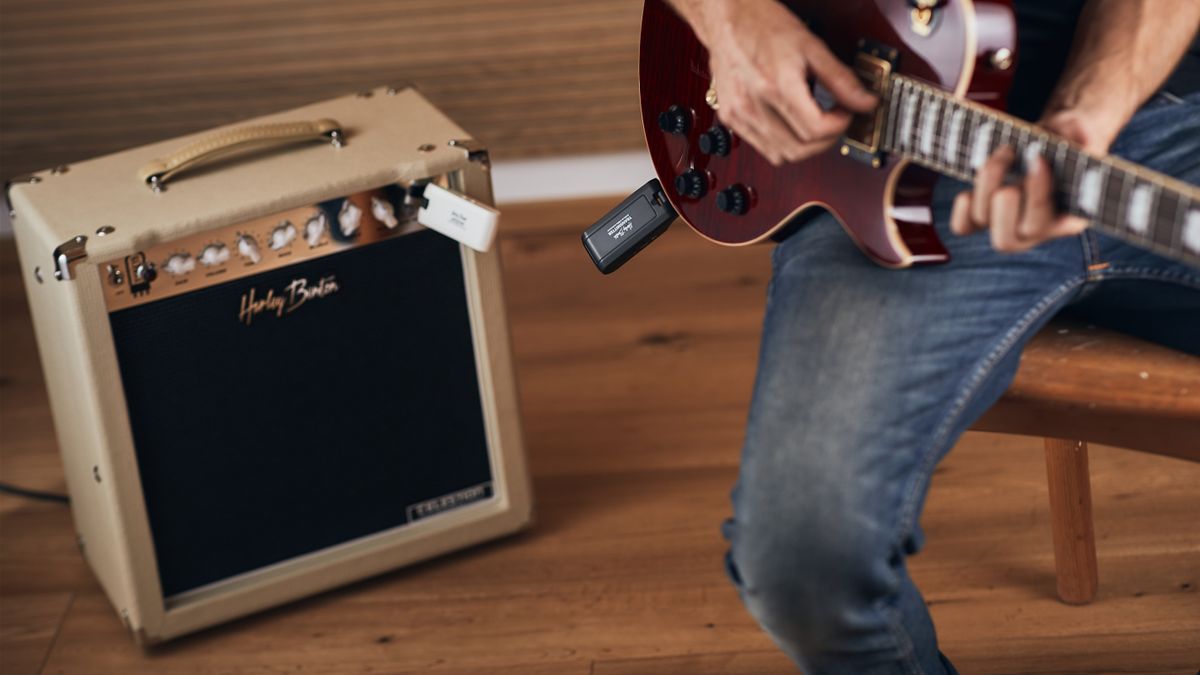 The AirBorne 5.8GHz is a simple solution for home and away

Good god it's ugly though.

Anthony said:
Good god it's ugly though.
Click to expand...

Don't they all? Unless it's some expensive pro one that attaches to your strap

GARYXKNIFEDX said:
Don't they all? Unless it's some expensive pro one that attaches to your strap
Click to expand...

the difference surely is just a short length of cable and a clip?
G 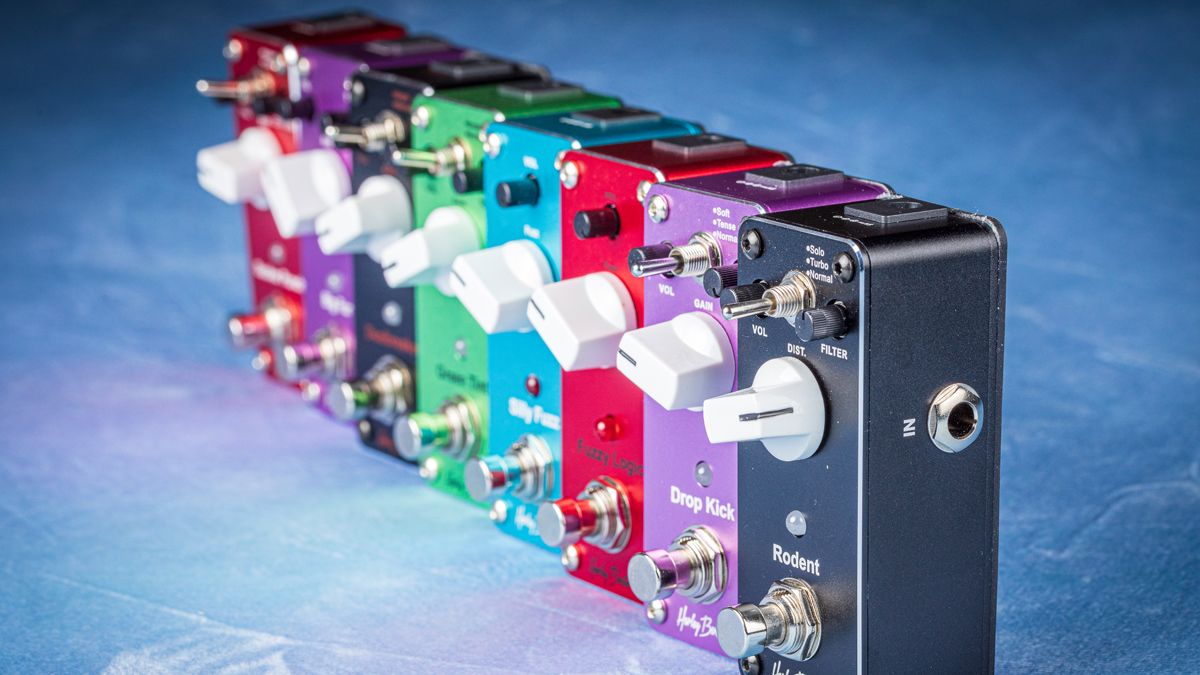 Can pedals get any cheaper? Harley Benton unleashes 27-strong MiniStomp series, starting at $19

that really is no money
New posts

Anyone any experience with 3D printers?