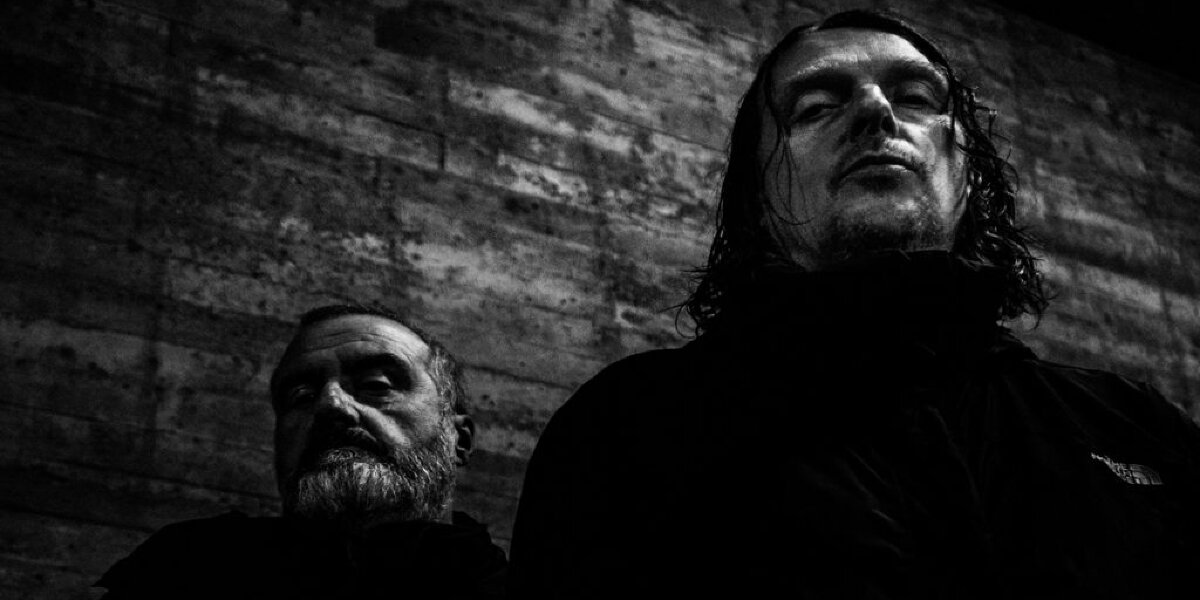 GODFLESH will make a long awaited return to Irish shores in November 2022. See them at Opium, Dublin (original Whelans tickets valid) on the 11th and Limelight 2, Belfast on the 12th. Special guests Sugar Horse.

Godflesh are an English experimental metal band from Birmingham. They were formed in 1988 by Justin Broadrick (guitar, vocals and programming) after Broadrick left the first recorded line up of Napalm Death on the SCUM album and G. C. Green (bass) and temporarily disbanded in 2002. Melding influences ranging from electronic music to dub, Godflesh’s innovative music is widely regarded as a foundational influence on both industrial metal and post-metal.

Signing to Earache Records in the late 1980s, the band released their debut, Streetcleaner (1989) to critical acclaim. After releasing 1992’s Pure and 1994’s major label debut Selfless, they started experimenting with live drums, as well as hip hop and breakbeat influences. The resulting releases, Songs of Love and Hate(1996) and Us and Them (1999), were followed by Hymns (2001). Broadrick ended Godflesh in 2002 shortly after Green’s departure and pursued various other projects, including Jesu. Broadrick and Green reformed Godflesh in 2010 releasing A World Lit Only by Fire (2014) and later Post Self (2017).