...Game of Thrones may not premiere until May 1. The latest the show has ever premiered is April 17, and that was during its first season.

There are several reasons why HBO might have decided to monkey with their schedule this year, but the most popular guess among fans of the Game of Thrones books is that HBO is giving Penguin Random House and George R.R. Martin just a little more time to release The Winds of Winter, the sixth book in the A Song of Ice and Fire series, before Season 6 kicks off. There are actually plenty of clues to indicate that the book could be dropping in early 2016.

We’ve previously mentioned the possibility that HBO, as a courtesy to Martin, is trying to allow the author this last chance to tell the next chapters of his saga. Martin’s seventh and final book certainly won’t be out before Game of Thrones wraps up on HBO, so series creators D.B. Weiss and David Benioff get the pleasure of being the first to conclude the Song of Ice and Fire saga.
Click to expand...

Is This the Real Reason the New Game of Thrones Season Has Been Pushed Back?

Word on the street is


There will be some massive battle at the wall involving the wildlings. I'd say it must be wildings + night watch vs Whitewalkers. Jon Snow is definitely alive (everyone knows that) so that seems the obvious route for it.

I just finished the last book a while ago.
Took fucking ages.

the boat sinks and he dies, but she survives on a life raft, even though he could have climbed on top of her and they both would have been fine

I've no recollection of what happened in the last series. Zombie wildlings or something???

varys and tyrion hanging out in meereen

daenaerys (sp??) gone off on a dragon

Bronn having all the flirts with that super hot one

someone ate a mickey? 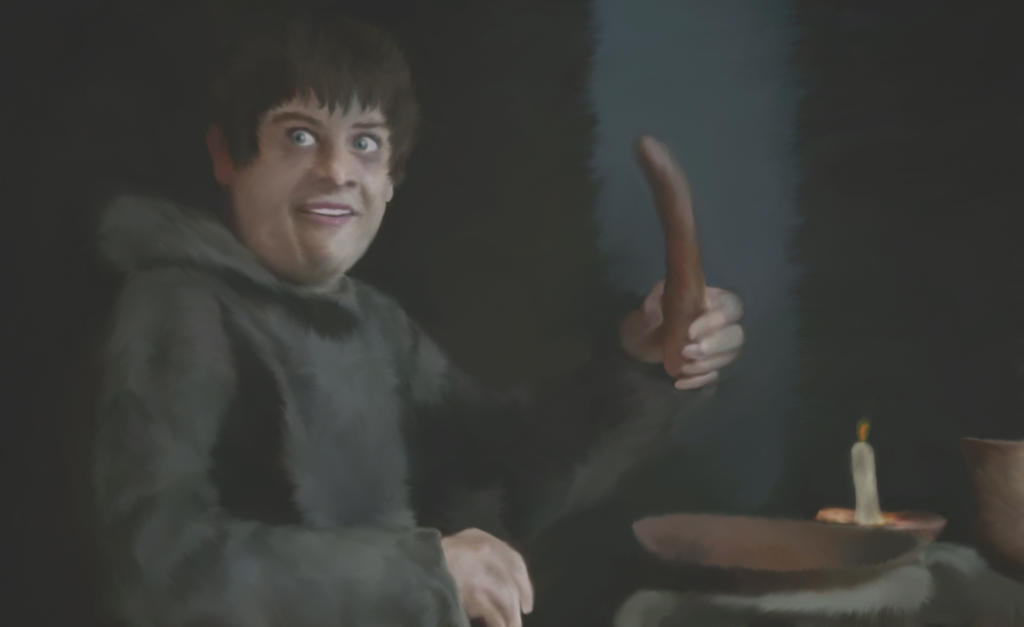 hugh said:
I've no recollection of what happened in the last series. Zombie wildlings or something???
Click to expand...

They burned a kid to death! And it was horrible. Everyone has just moved on though.

But, I for one, won't forget what happened to whatshername with the thing on her face.
RIP Whatshername, and likely that whole storyline.

Actor Ian McShane has revealed a little bit about the character he plays in the upcoming sixth season of Game of Thrones.


“I’ll give you one hint,” McShane told Pop Goes The News on Thursday in Cabo San Lucas, Mexico.

“I am responsible for bringing somebody back that you think you’re never going to see again. I’ll leave it at that.”
Click to expand...

http://www.bbc.co.uk/newsbeat/artic...s-teases-the-return-of-jon-snow-in-series-six
I haven't been this excited since I saw Charles Dance's name in the credits of the first episode in the last series.

Jon Snow is defo still going.
I'd say McShane is maybe gonna play the monk looking after The Hound though, bringing The Hound back in. The Hound rules.

I was at a thing yesterday and there was a bloke there with an impressively maintained beard in a GOT season 6 crew tshirt. Was tempted to engage in casual conversation until I remembered that I don't talk to people.

I know a load of people who are wildlings

Cormcolash said:
I know a load of people who are wildlings
Click to expand...

Are any of them in the show?

was there any new footage in that?