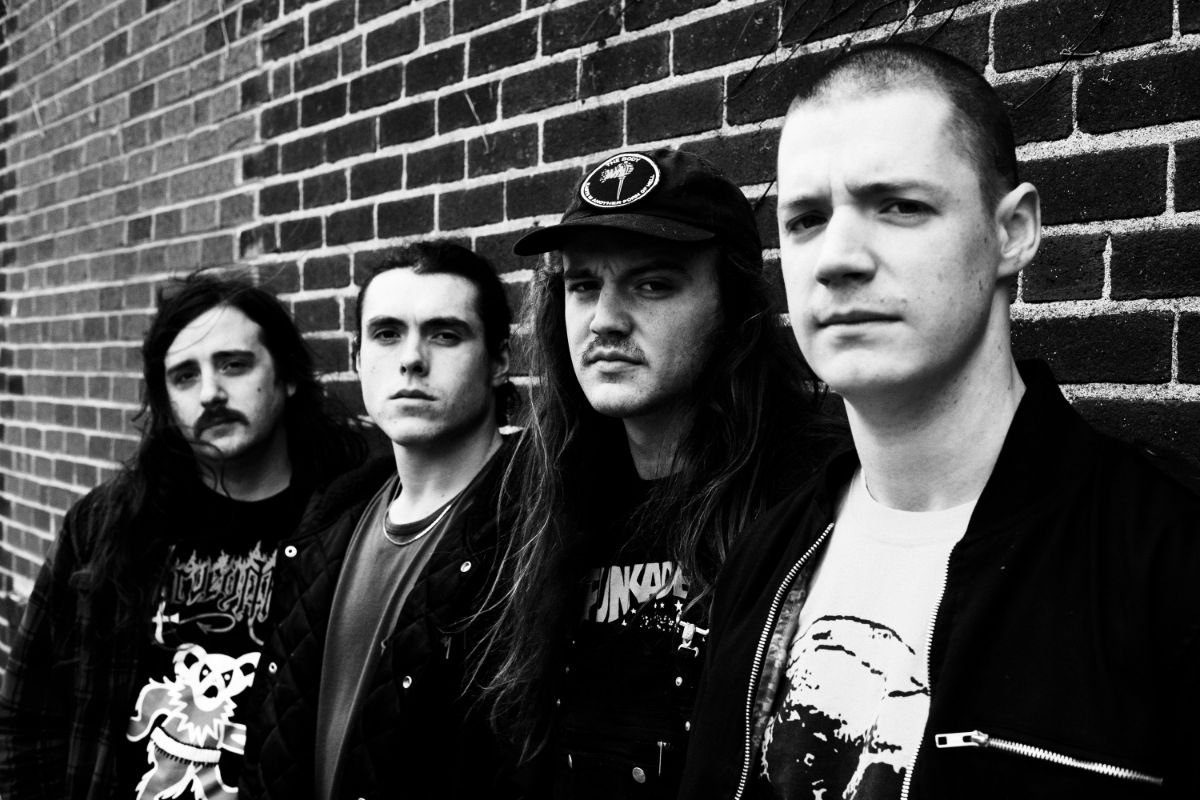 Extreme harsh-grinding quartet FULL OF HELL share the official audio for “Silmaril” off their highly anticipated, new album Weeping Choir. Watch the accompanying visualizer and listen to the new song on YouTube HERE.

"Silmaril is about the upheaval of forbidden knowledge. We enlisted Paulo Paguntalan, NYC's own purveyor of gore and death for additional vocal duties on this song. 'All goes onward and outward, all collapses'."

Weeping Choir is due out May 17th on CD/LP/CS/Digital. Physical packages are available for pre-order via Relapse.com HERE. Digital Downloads / Streaming Services are available HERE.

FULL OF HELL make their Relapse debut with their most explosive album to date, Weeping Choir. Dynamic, pissed, and wholly urgent, the highly anticipated Weeping Choir is a definitive statement of intent by one of the underground’s most dynamic and virulent entities. FULL OF HELL have once again culled the extreme elements from hardcore, metal, and power electronics to redefine darkness and sheer brutality. Distorted guitars, and ominous, disparate electronics grind and gnash against rapid-fire drumming, as FULL OF HELL take themes of religion, loss, hatred, and set them ablaze. Recorded by the critically acclaimed Kurt Ballou at GodCity Studio, Weeping Choir sees FULL OF HELL fully unleashed. Abrasive, confrontational, none equal!

FULL OF HELL are featured as the cover artists for Decibel Magazine’s April 2019 issue. The band will release a limited Decibel Flexi exclusive track “Thundering Hammers”, remixed by JK Broadrick, in the near future.