It's not really a wigout - its a proper song with a beat!

Cornu Ammonis said:
Brief can be effective, going the whole hog can also be really satisfying.
Click to expand...

I've just listened to the diamond sea, it's not brief at all, bad example. Still great though.

Cornu Ammonis said:
Brief can be effective, going the whole hog can also be really satisfying.
Click to expand...

Cornu Ammonis said:
I don't think it's an arty thing at all, I think it's just enjoying some fuck off noise at the end of a blistering song. I didn't even notice it went on that long, sits there perfectly.
Click to expand...

Not arty, but art. If you get the wanky distinction. To do it for a minute is grand, but for four minutes says, this is our record, our sound, we'll do what we want. We're in control. That's fucking art right there, baby. ART!
T

Hector Grey said:
Not arty, but art. If you get the wanky distinction. To do it for a minute is grand, but for four minutes says, this is our record, our sound, we'll do what we want. We're in control. That's fucking art right there, baby. ART!
Click to expand...

i love that bit

it totally reordered my musical brain back in the day. i’m more or less still dealing with the aftermath of it, i suppose.

Totally. Because you're asking yourself "what's the point of this?" Then you have to work that out. Then you're thinking differently about music. But by the same token, you reach a point where you can just fast forward and not feel guilty.
T

and it goes straight from that into the bouncy instrumental track from there!

I wonder what it’s like to listen to this now as a sort of historical document. Because when I was first getting my head around it, it was the outcome of a whole system, and a present, existing reality. You could listen to it and say, hey, this is great. And these guys have these standards that they hold themselves to! Not just musical, but social, even ethical. Whoa, weird! And they’ll be playing a gig here in a few months. And my friends’ band are supporting!

I wonder how much it’s possible to grasp, from 2016, just how different they were in almost everything they did. I think it’s part of the reason I never really got into at the drive-in, because they seemed to be doing all the same sounds, but without any of what made it so interesting and so important

I always thought thumped was full of punky types....

They stay in eirecore apparently.

Is that still going?

hugh said:
Is that still going?
Click to expand...

There seems to be one or two threads that pop up in the new posts feed from time to time but I never click on them.
G 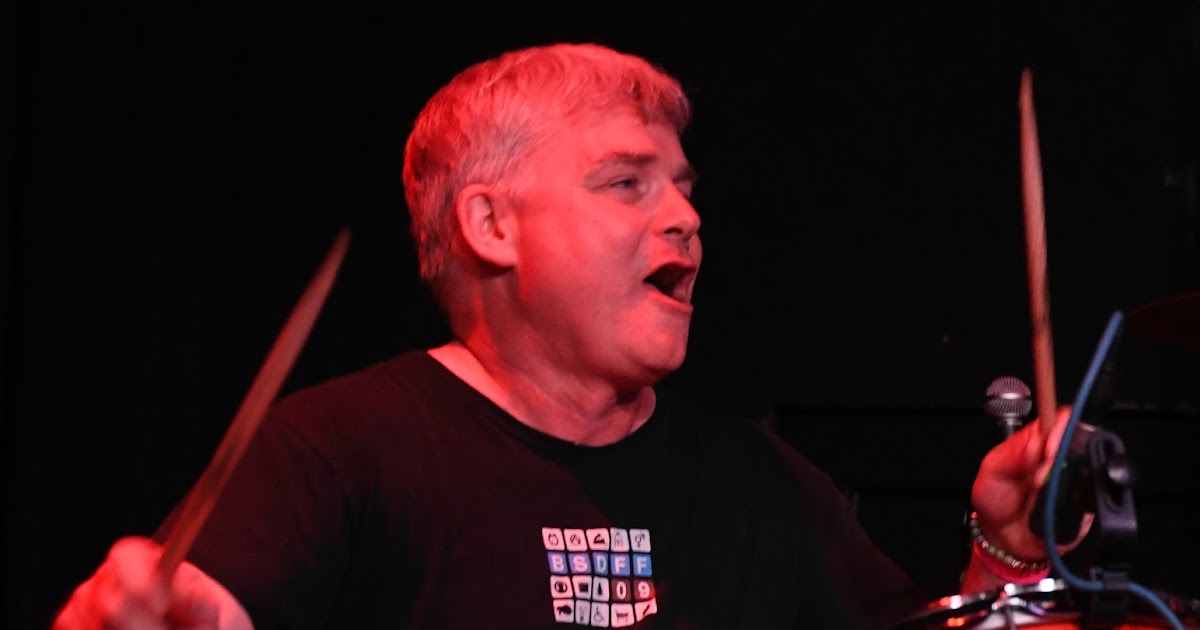 'The main thing, try to be honest with yourself': Brendan Canty discusses drumming and life / Interview

Brendan Canty with The Messthetics in Seattle. (Cat Rose photo) By Andy A seemingly endless arsenal of drumming components. Brenda...

MacKayes are woven together, through punk rock and beyond / Feature story