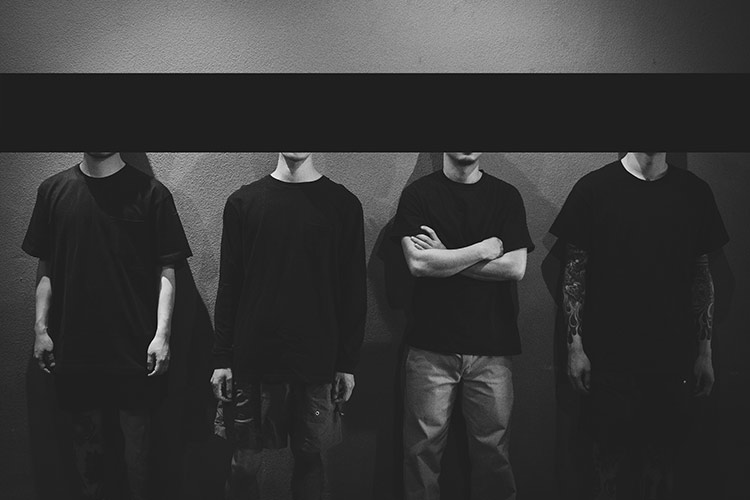 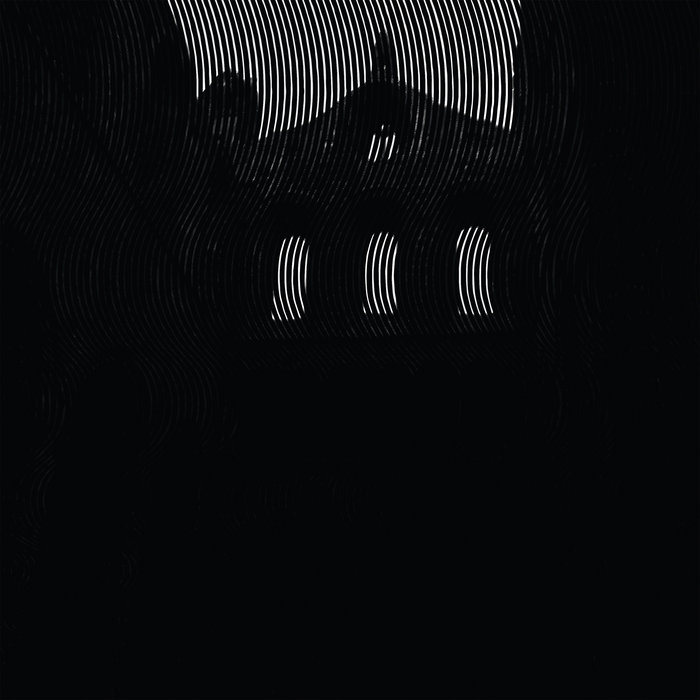 Friendship (JP) return with their merciless new album, Undercurrent, set for vinyl release through Southern Lord on June 14th. Following its CD release through Daymare Recordings earlier in the year, preorders for the LP version have been posted and several tracks from the album are now available for streaming.

Friendship's vile, antagonistic, blackened, sludge-tone hardcore remains focused on delivering maximum auditory torture. Considered alongside other luminaries such as Full Of Hell, Nails, and Infest, and underpinned with the oppressive tonal amplification of Sleep, Coffins, and Iron Monkey. The band is widely considered visionary in the field of heavy modern music.

Their second LP, Undercurrent showcases Friendship's hybrid of ultra-heavy doom, sludge and power violence. With a refined technical and precise approach, and a brighter and sharper tone than the preceding Hatred LP.

Following their 2014 formation in Tokyo, Friendship promptly released their debut demo cassette, and quickly became known for their monolithic live volume levels. Soon thereafter, the band self-released two CD EPs which both sold out in under a month (recently reissued as I and II on vinyl and cassette via Sentient Ruin),

Friendship signed with Daymare Records in 2016 for the release of their debut full-length, Hatred. Recorded in Tokyo, mastered by Brad Boatright at Audiosiege and released on CD and digital versions via the label in June 2017. The vinyl version and international digital edition followed through Southern Lord in November 2017, and a cassette version was released by Sentient Ruin.

Daymare Recordings handles the release of Friendship Undercurrent on digital and CD formats. Southern Lord shall deliver the vinyl on Friday, June 14th. Find preorders at Bandcamp and find merch options and bundles at the Southern Lord US webshop and Euro shop.