We're delighted to have the Murderburgers coming to Dublin in the Underground on Dame Street on Friday November 22nd.

Tickets are available on Eventbrite - https://www.eventbrite.ie/e/murderburgers-in-dublin-tickets-63383502763

Line Up:
The Murderburgers (Scotland)
https://themurderburgers.bandcamp.com/
The Murderburgers are a high-energy melodic three piece punk rock’n’roll band from Scotland who deal in lightening quick anthemic intelligent pop-punk bangers. Formed in 2007 by lead vocalist and guitarist Fraser, The Murderburgers have grown from gobby Ramones-esque young punks into arguably Scotland’s finest ever punk rock export.

Spending endless months on the road on both sides of the Atlantic, including tours with such bands as Alkaline Trio, Joyce Manor, Masked Intruder, Bad Cop/Bad Cop, The Copyrights and Bayside, and including performances at such festivals as The FEST (USA), Pouzza Fest (Canada), Matsuri Festival (Japan), Asian Man Records Festival (USA), Rebellion Festival (UK), Punk Rock Holiday (Slovenia), Book Yer Ane Fest (UK), Insubordination Fest (USA) and Wonkfest (UK), the band have built their reputation on the strength of their dedication, passion, hard work and sheer talent, not to mention being armed with some of the finest hooky pop-punk anthems this side of early Green Day. With an unrivalled work ethic, they have wracked up over a thousand shows across the globe since their formation, making for razor-sharp live shows bursting full of blood and guts, mixed with typical dry Scottish humour.

Cruiser (Limerick)
https://cruiser69.bandcamp.com
Cruiser have been on the come up in Limerick for the last 2 years blending catchy tunes and thoughtful lyricism with pulverising dynamics and one of the loudest/fastest attacks around. After a slew of singles and the HOT 4 U EP the four-piece, comprised of Ger Devine (vocs/guitar), Rachael Drennan (bass), Chris Quigley (guitar) and Steve Savage (drums), have just dropped their debut self-titled album which is chock full of more belters (such as lead singles 'Grownapart' and 'Spine') but also showcases slower and more experimental sides to the band too (such as on tracks 'Gram' and 'Things We Learnt'). The album was launched on October 14th in Pharmacia, Limerick to a packed room of 120+ people.

Cruiser cut their teeth live playing opening slots with bands such as windings, Otherkin, The Altered Hours, Protobaby and Rats On Rafts as well as various headline shows in Limerick and appearances at Whelans Ones To Watch 2016, DIE and Dolans 'I'll Be Home For Christmas' show.

Formed in 2013, the band has since released music with Japan's Waterside Records and Dublin's Never Meant Records and has played alongside well known bands such as The Garden, The Flatliners, and AJJ

Bar Tape (Dublin)
https://bartape.bandcamp.com
Bar Tape may hail from Dublin, Ireland, but these four heart throbbers are all American. They play punk rock as it was done back in their homeland in the late 90’s to the early 00’s. Their influences consist of Dillinger Four, Dear Landlord, Hot Water Music and Latterman, giving you a classic pop punk sound with a rough edge. 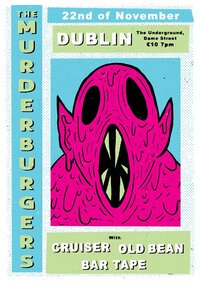 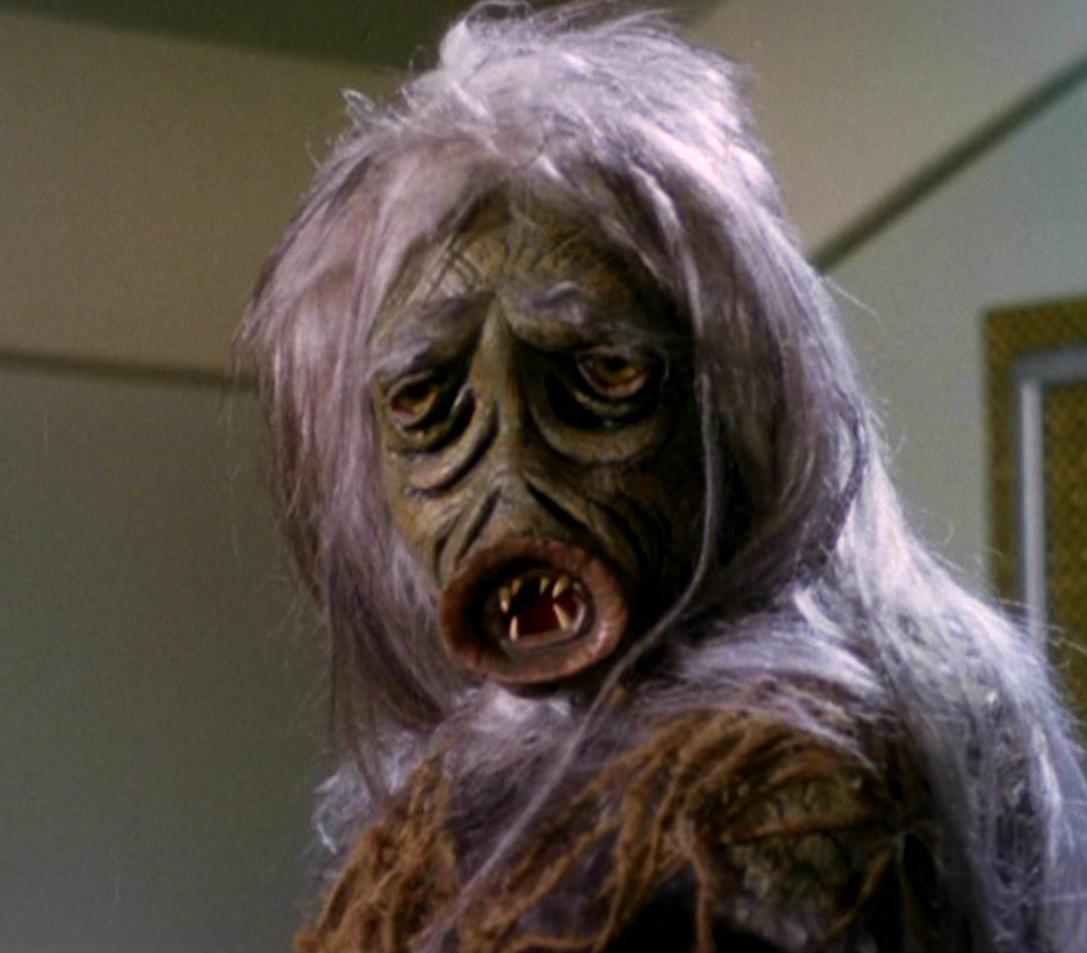 Please bump this thread closer to the time as I'd like to go see Bar Tape again,if I can make it.

GARYXKNIFEDX said:
Please bump this thread closer to the time as I'd like to go see Bar Tape again,if I can make it.
Click to expand...

Bumping. It's this day next week. Bar Tape will be on first at 8pm.

pity about the venue
G

Why the pity? I've not been yet